Fees, fares and taxes: What's going up in Chicago in 2018 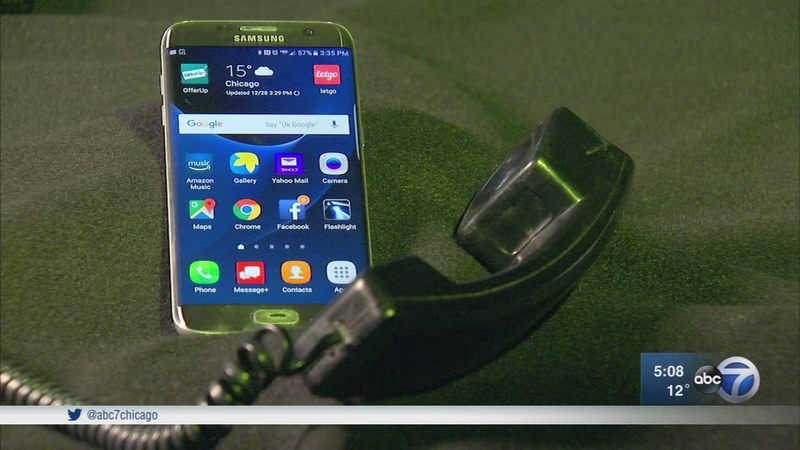 CHICAGO (WLS) -- The new year will bring a number of new fees, fares and taxes for Chicago area residents. How much will it cost you?

If you live in Chicago, next year, similar to last, is not going to be kind to taxpayers.

Public transportation, phone service and property taxes are going up in 2018. The money will continue to pay for underfunded public employee pensions.

If you rely on public transportation next year, get ready to pay more. The CTA is hiking its fares by 25 cents. Metra is doing the same for one-way tickets. And in Chicago, taking Uber and Lyft will cost more, too, with a 15-cent increase on trips.

But it doesn't end there.

An increase in the Chicago Park District property tax will cost each homeowner an extra $6.50.

To help pay for emergency service upgrades, cell and landline phone fees are going up. The new year will also bring another planned hike in city water and sewer taxes, that money helps pay for municipal workers' pension fund.

The Civic Federation's Lawrence Msall says unless there is reform, pension obligations will continue to be the source of tax increases.

"We need to look at a constitutional amendment that will allow for reasonable sharing of the cost of public employee pensions," said Msall.

Meantime, next year, Chicago taxpayers will continue to pay planned property tax hikes for Chicago teachers, fire and police pensions. On top of it, the state income tax is going up.

On the federal level, there is a heavy burden on Illinois taxpayers. The new Republican tax bill calls for limiting the deduction for property and income tax combined to $10,000.

"It's a bigger whammy on the federal level than it is for the incremental growth on property tax obligations for Chicagoans," said Msall.

Which is why so many Illinoisans are scrambling to pay their 2018 property taxes early.