ELMHURST, Ill. (WLS) -- Three Chicago men have been charged after a series of burglaries Monday morning in Elmhurst. 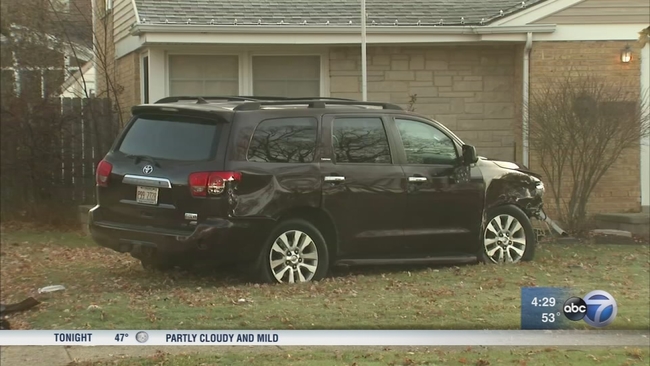