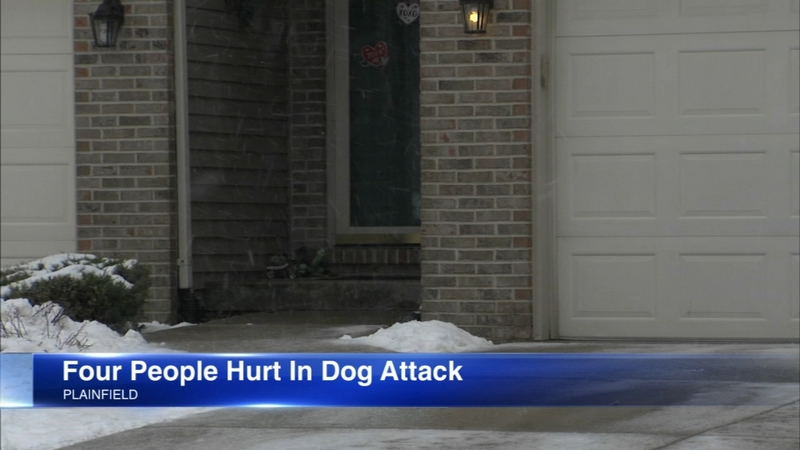 The attack occurred shortly after 9 p.m. in the 22900-block of Judith Drive.

Upon arrival, officers were able to gain partial control of the dog, which was a pit bull, but it was "euthanized" due to its aggressiveness.

A 25-year-old man suffered severe injuries to his arms and was taken to St. Joseph Hospital in Joliet, police said. He was then transferred to Loyola Hospital in Maywood.