WLS
BRIDGEVIEW, Ill. (WLS) -- A man suspected in an online terror threat against a suburban mosque faces no charges after he turned himself in to the FBI, police said.

"We are praying for the safety of everyone, we are even praying for that person, we wish that person would come and visit us and see who we are," said Oussama Jammal, vice president of the Mosque Foundation.
Related topics:
bridgeviewterror threatsocial media
Copyright © 2020 WLS-TV. All Rights Reserved.
RELATED 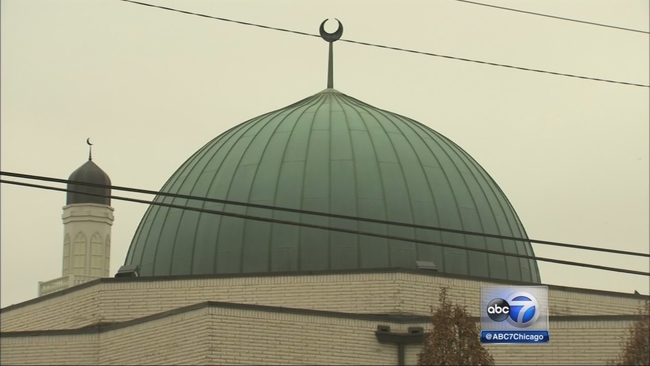 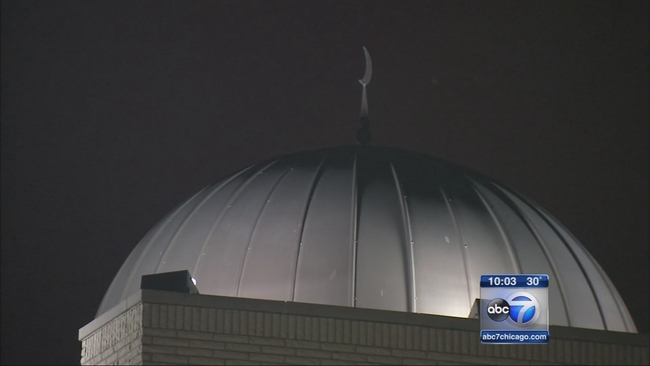