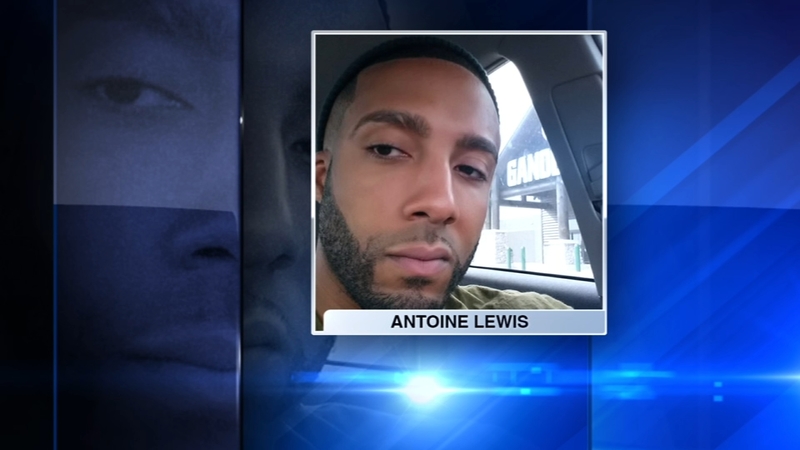 MATTESON, Ill. (WLS) -- A man from south suburban Matteson was among the 157 killed in a plane crash in Ethiopia Sunday.

"He went doing the things that he loved, that he had a passion for," said Antoinette Lewis, the victim's mother. "His passion was just to make a better world, make a better place, both here and our mother country."
His family said Lewis eventually planned to start a business or charity and build a home in Africa following his retirement from the military in a few years. They said he had made multiple trips to Africa and that he equally valued where his ancestors came from and the country he served.