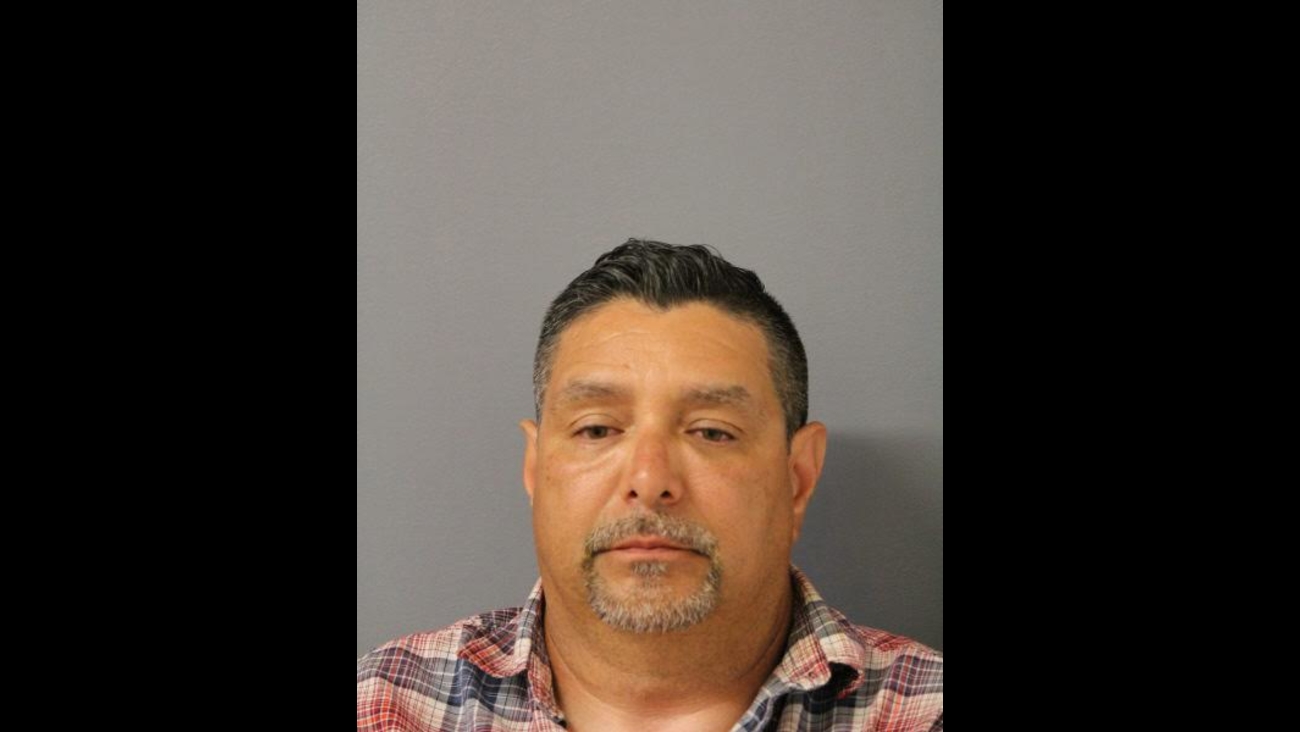 RIVERSIDE, Ill. -- A Berwyn man faces multiple charges after he was pulled over in west suburban Riverside on suspicion of driving drunk and found with a loaded gun in his vehicle.

Everardo Duenas, 52, was charged with misdemeanor driving under the influence and violating the concealed-carry act for improper use of a handgun while intoxicated, Riverside police said.

About 1:40 a.m. July 14, a Riverside police officer was on her way to investigate another crash when she saw a vehicle driving all over the roadway and striking curbs on 26thStreet between Westover Avenue and Harlem Avenue, police said. The officer reported the incident to on-duty patrols who stopped the vehicle at 26th Street and Harlem Avenue.