CHICAGO (WLS) -- Chicago police announced Thursday they had a suspect in custody for the murder of the six person Martinez family in Gage Park back in February.

A news conference will be held at 5 p.m. to announce charges and provide additional details.

Six members of the Martinez family were found dead in their Gage Park home in the 5700-block of South California Avenue around 1:30 p.m. on Feb. 4 after a relative called police and asked for a well-being check.

Autopsies found that five of the six victims were beaten and stabbed. Maria Martinez was the only victim who was shot.

Family killed in Gage Park may have been wrongly targeted, police say 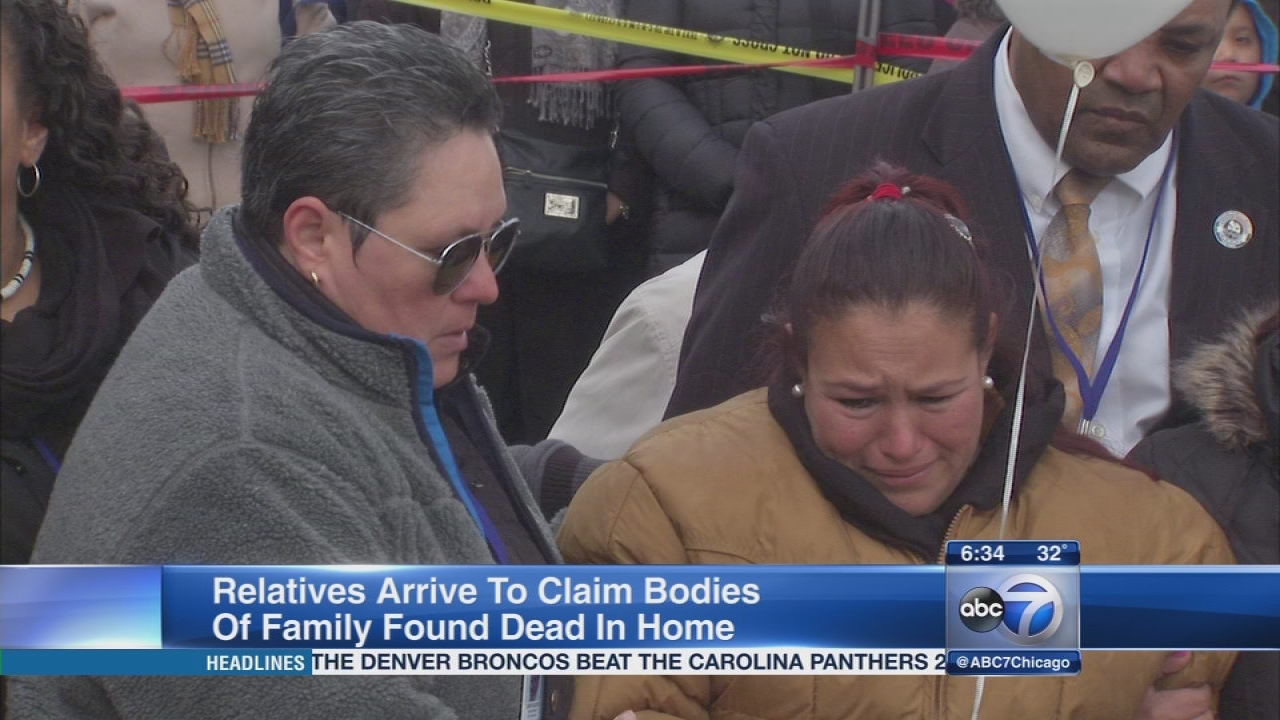 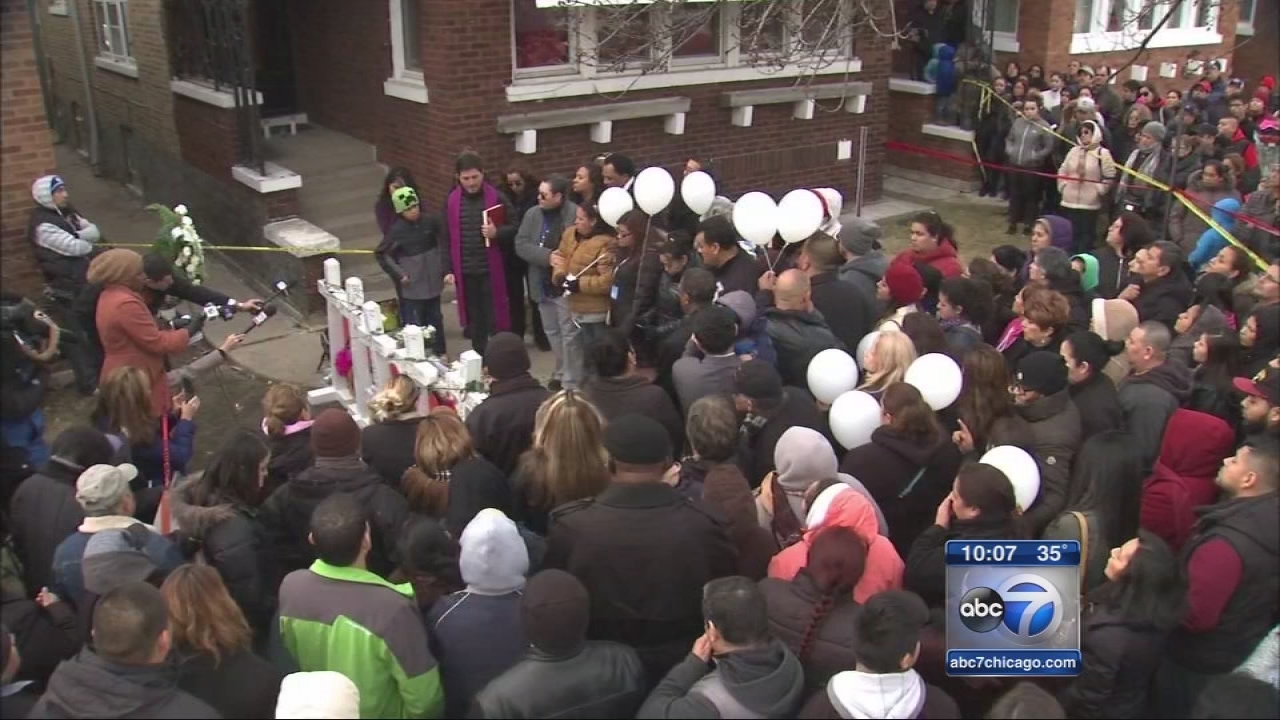 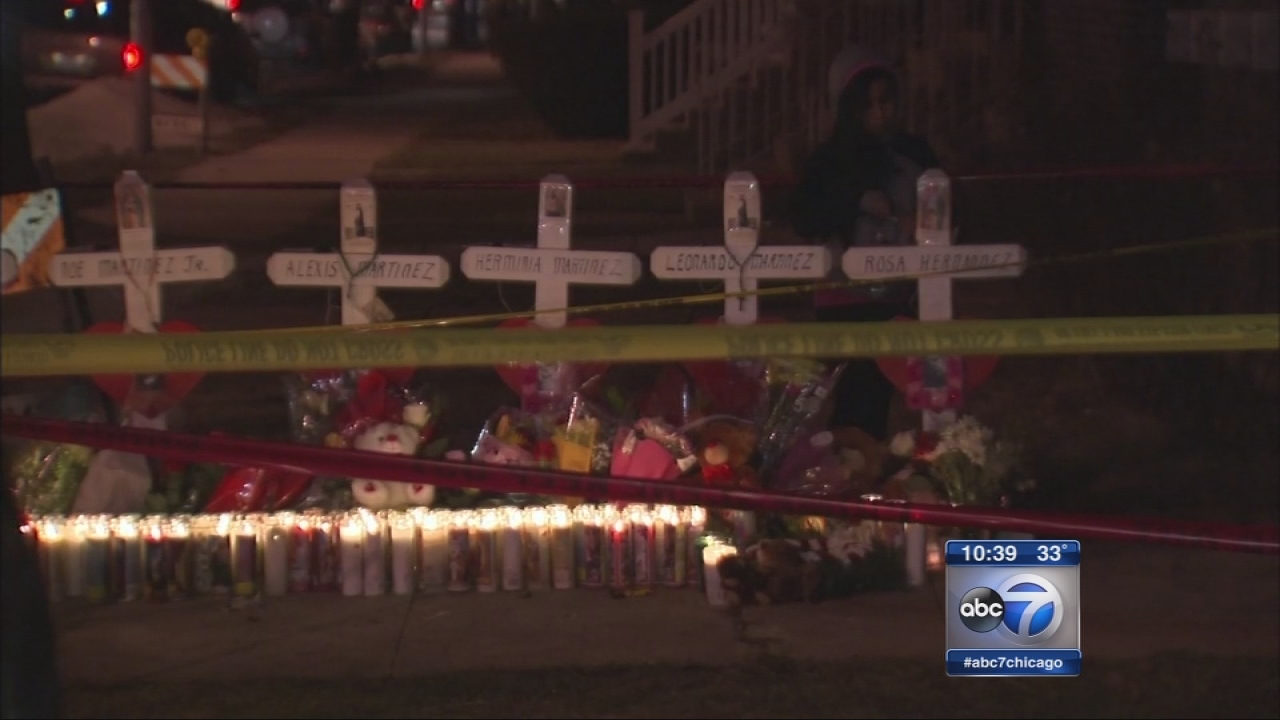 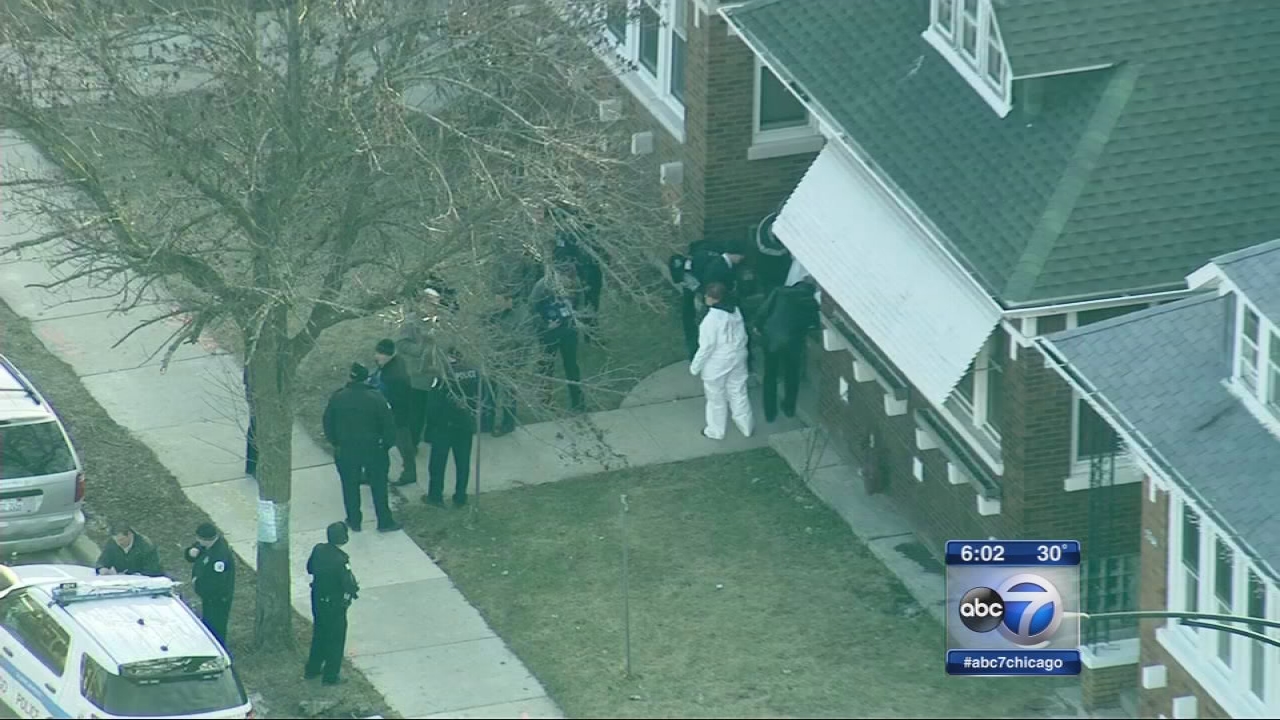