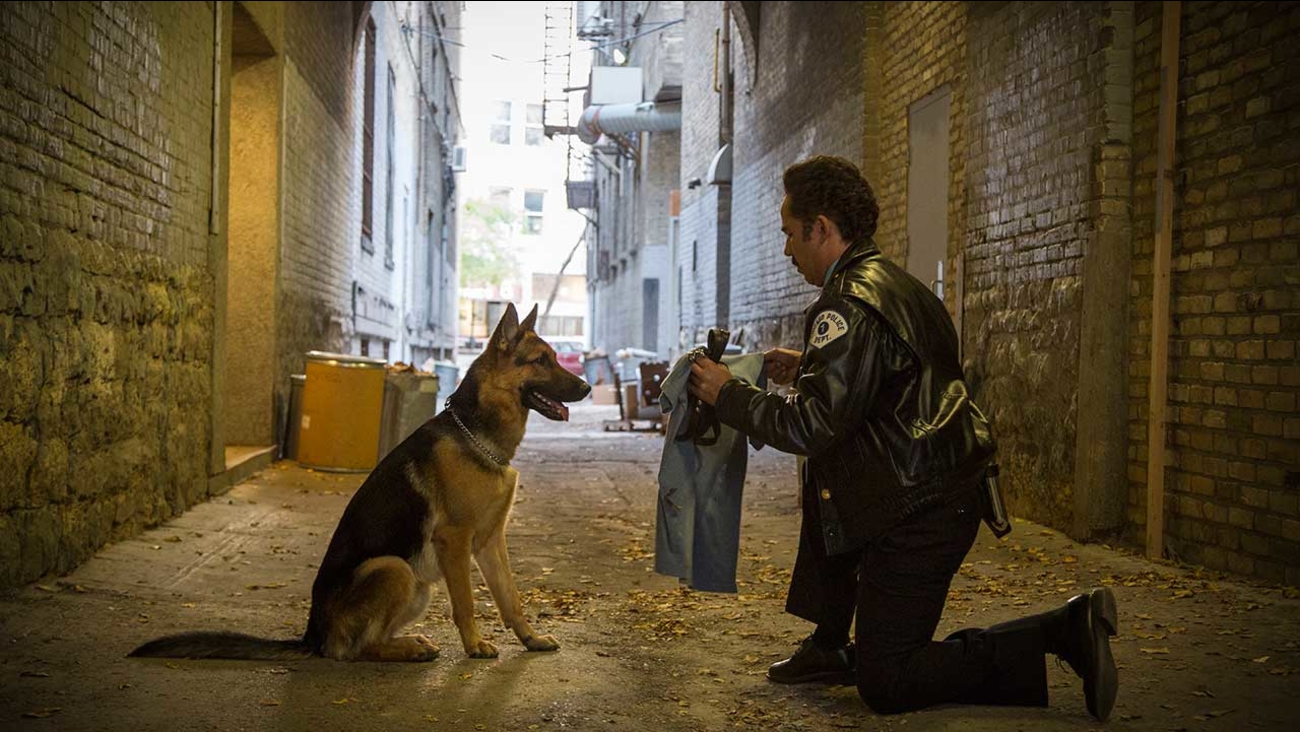 A video appearing to show a dog in distress during filming of the movie "A Dog's Purpose" was "deliberately edited for the purpose of misleading the public and stoking public outrage," according to an independent, third-party investigation.

American Humane, an organization tasked with ensuring safety of animal actors on set, said the investigation's findings "confirm that no animals were harmed in those scenes and numerous preventative safety measures were in place."

Controversy erupted last month when TMZ published a minute-long video that appeared to show a German Shepherd unwilling to perform a stunt for the film in rushing water. The video also apparently showed the dog in danger of drowning when it eventually became submerged in a pool.

The video went viral days before "A Dog's Purpose" was set for theatrical release.

At the time, the film's producer Amblin Entertainment and distributor Universal Pictures issued a statement that the production team "followed rigorous protocols to foster an ethical and safe environment for the animals."

American Humane said the independent investigation was conducted by "a respected animal cruelty expert" who viewed additional footage from the set and talked with eyewitnesses.

The investigation found the video "mischaracterized the events on set" and notes, "A full spectrum of preparation and safety measures were in place."

But the group does acknowledge handling of the dog when it appeared unwilling to enter pool "should have been gentler and signs of stress recognized earlier."

The statement from Amblin and Universal said that on the day of the shoot, the dog actor named Hercules "did not want to perform the stunt portrayed on the tape so the Amblin production team did not proceed with filming that shot."

American Humane said the investigation found the leaked video failed to show what happened after a second scene in which the dog slips underwater. The dog was "placed in a warming tent and received an examination that found no signs of stress," American Humane said.

American Humane said it requested a veterinary checkup on the dog last week, and the results show it's healthy.