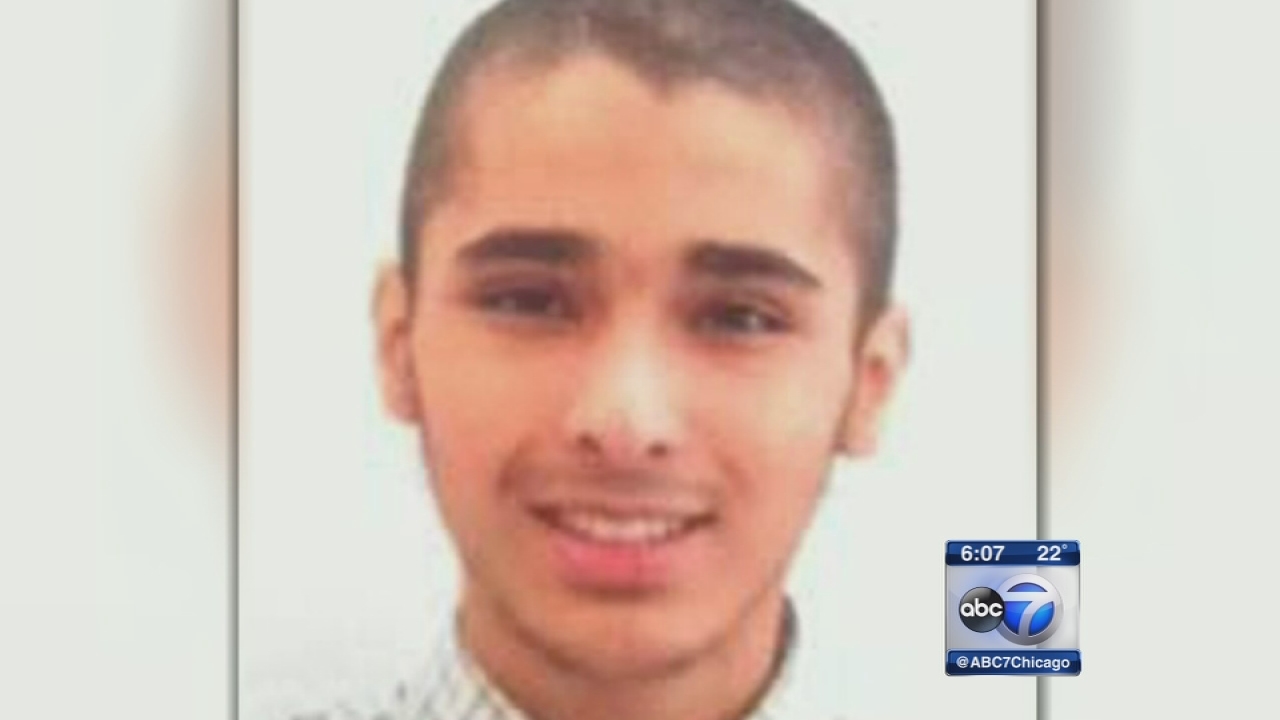 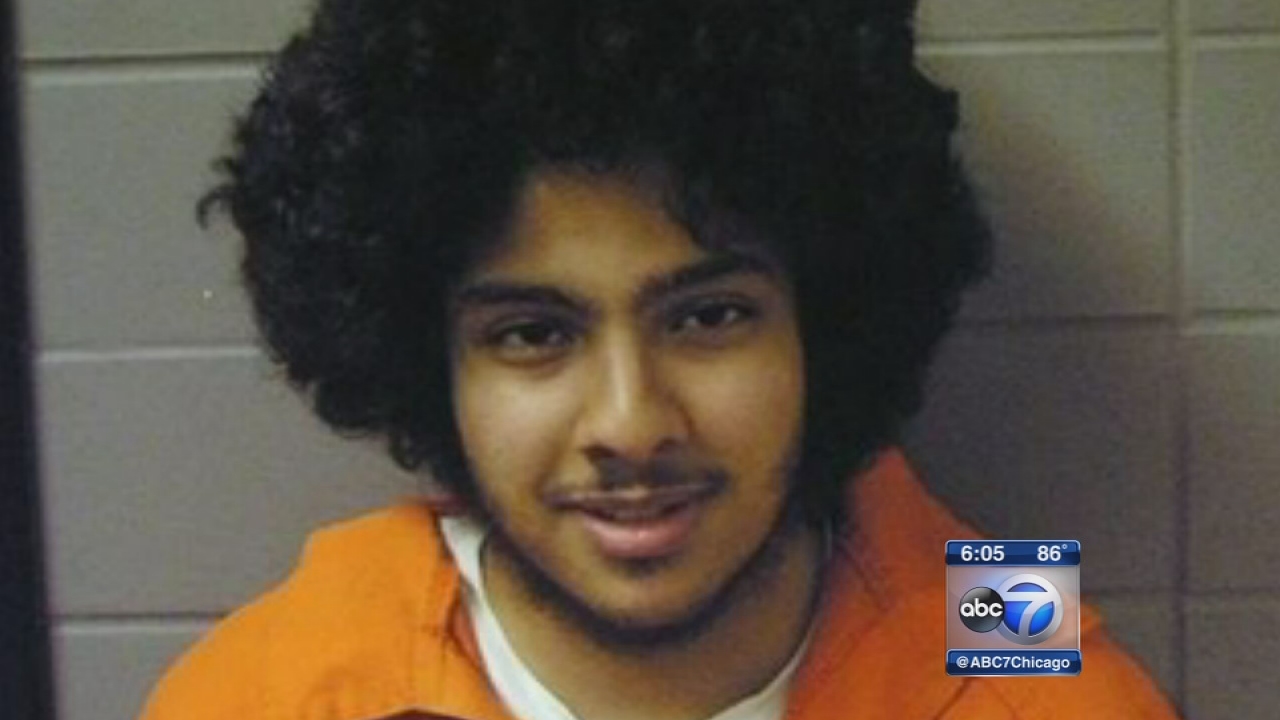 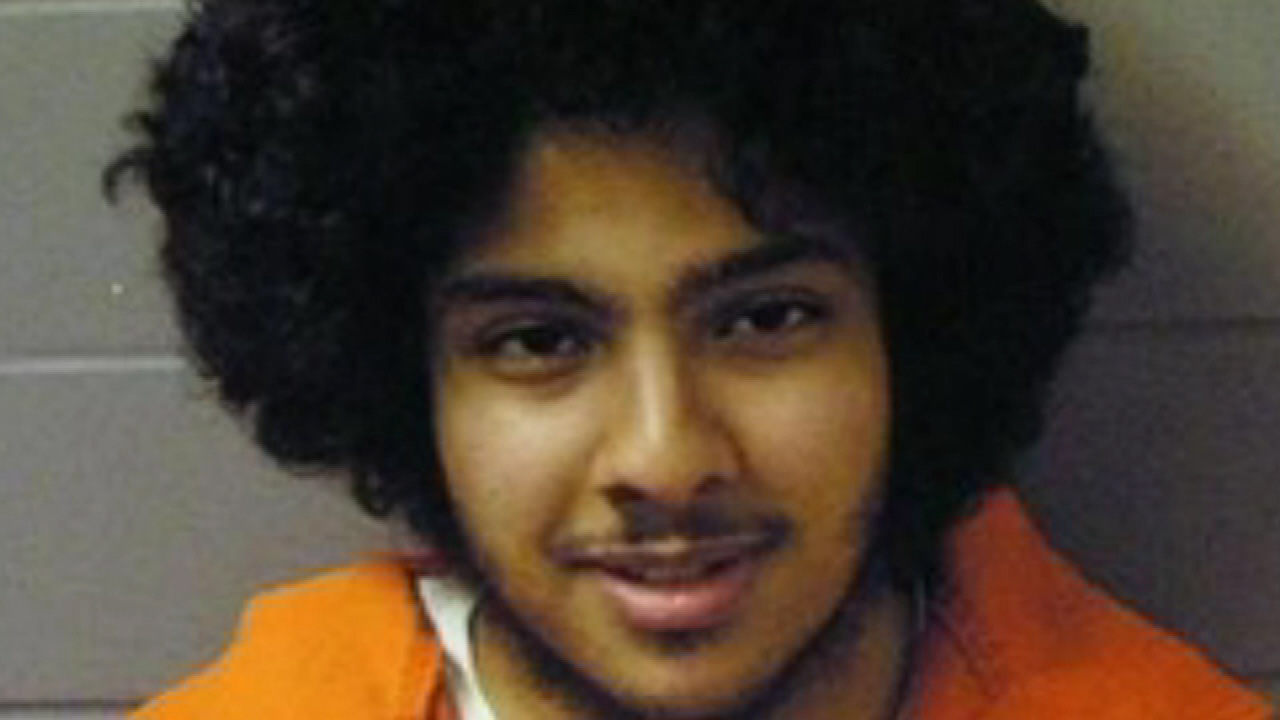 Adel Daoud trial pushed back to 2015