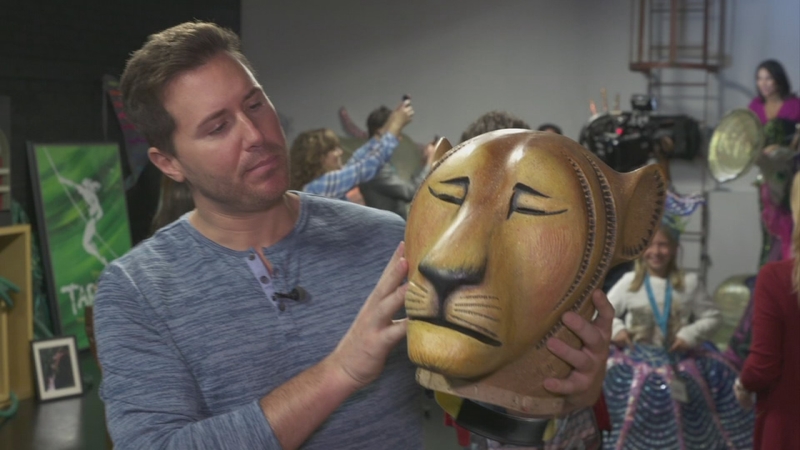 NEW YORK CITY -- Ryan traveled to Norway in 2014 with Adventures by Disney, the travel company that adds that little brand of Disney magic to every vacation.

Ryan was invited to explore The Big Apple. The first part of Ryan's trip explores Disney's rich history on Broadway, from "Beauty and the Beast," to "The Lion King," to its latest Broadway hit, "Aladdin."

Ryan explores his "theatrical" side in a real Broadway dance studio and then heads into the prop room at Disney's New Amsterdam Theatre to check out real props and costumes from Disney's Broadway productions.

For your chance to win your own Adventures By Disney New York City vacation, click HERE for more details.

The Walt Disney Company is the parent company of WLS-TV ABC 7 Chicago.