A new development in Maywood could help fill a major void for people who need a place to live.

CHICAGO (WLS) -- A new development in Maywood could help fill a major void for people who need a place to live.

Many people who live in the suburbs today moved from Chicago in search of new opportunity and most importantly affordable housing.

But even in the suburbs, for some people, making ends meet is still a challenge. One local organization is working to lighten that heavy load.

An affordable housing complex coming soon to Maywood looks like it could be a new apartment complex in one of the city's most highly sought after neighborhoods.

Bernatta Potts can hardly believe it.

"I think it will be a beautiful thing," Potts said.

Potts says she and her family moved to the western suburbs for a better life. She's among many who have flocked to this part of town as a result of gentrification and rent prices that skyrocketed.

"The city is just too expensive to live," she said. "Pay my rent, buy food, buy gas, transportation for the kids for school, it's outrageous."

But as more people move to the west suburbs, the need for affordable housing becomes greater.

"It becomes really hard for people on low-income wages to afford a place to live," said Perry Vietti, president of Interfaith Housing Development Corporation. "That's where we come in."

The Interfaith Housing Development Corporation is a non-profit that provides long-term affordable housing for under-served groups in Chicago. They've developed 12 affordable housing properties in the city and are now expanding into the city's western suburbs.

"Just new life in the village of Maywood that has been disinvested for a long time," Vietti said

With the help of government funding, the $19 million project will include 72 residential units, a community room for families and there will even be a small grocery store on the first floor.

It's a project that'll also be known for its innovation. Builders McShane Construction will be using a material called "precast" which is not common for this type of development.

"Traditionally, it's used in a lot of industrial type products, but with the advancements of design,"it's really become a new staple in multifamily construction because of its great ability for fire protection, for sound and cost efficiency in terms of scheduling," said Jason Breden with McShane Construction.

"It's all about trying to help people, Potts said. "Everybody deserves a chance. Everyone,"

A vision of Chicago and the western suburbs that's achievable.

"I believe when you provide for people's basic needs then they're allowed to prosper," Vietti said. "It's not just a concept. We're not just talking. Something is really happening."

Rent at this property will rage anywhere from $400 a month for a studio to $1,100 for a three bedroom. Some units will be completely subsidized.

It's not just for people in the western suburbs, Chicagoans will be able to apply as well.

It's set to open around this time next year. For more information, visit http://www.ihdc.org.

the images are courtesy of the Architectural Designer HED 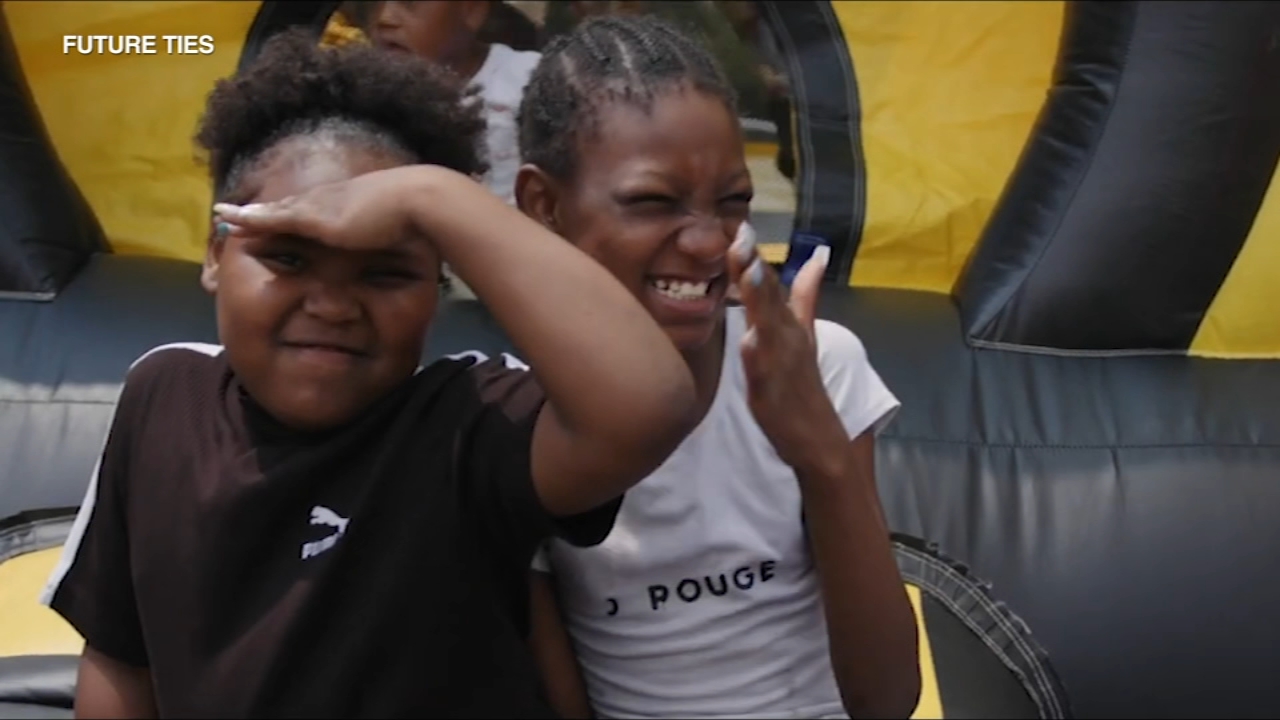 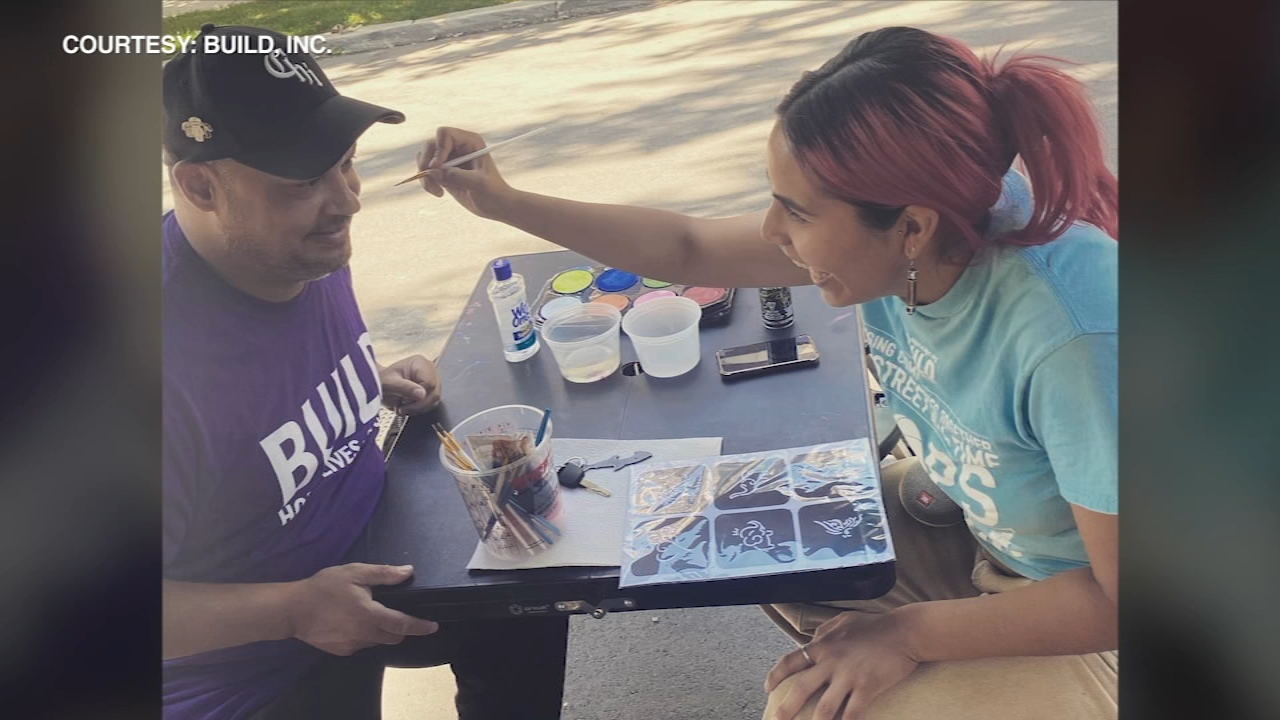 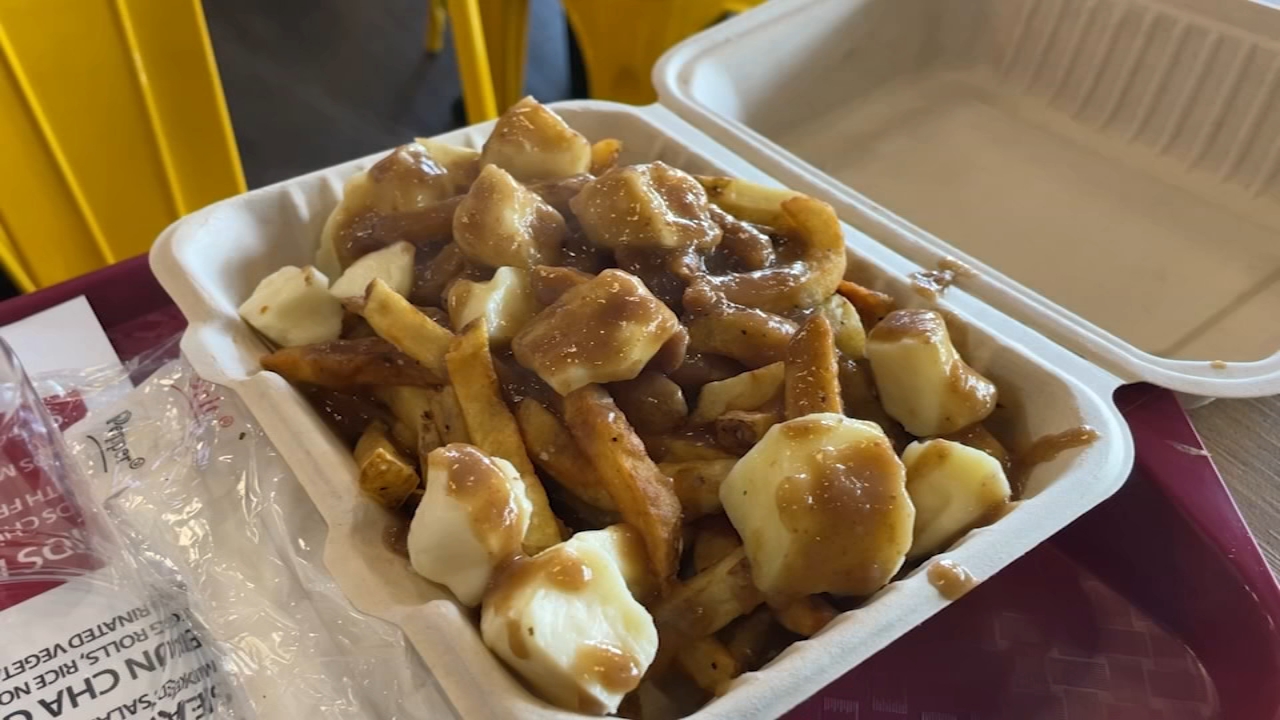 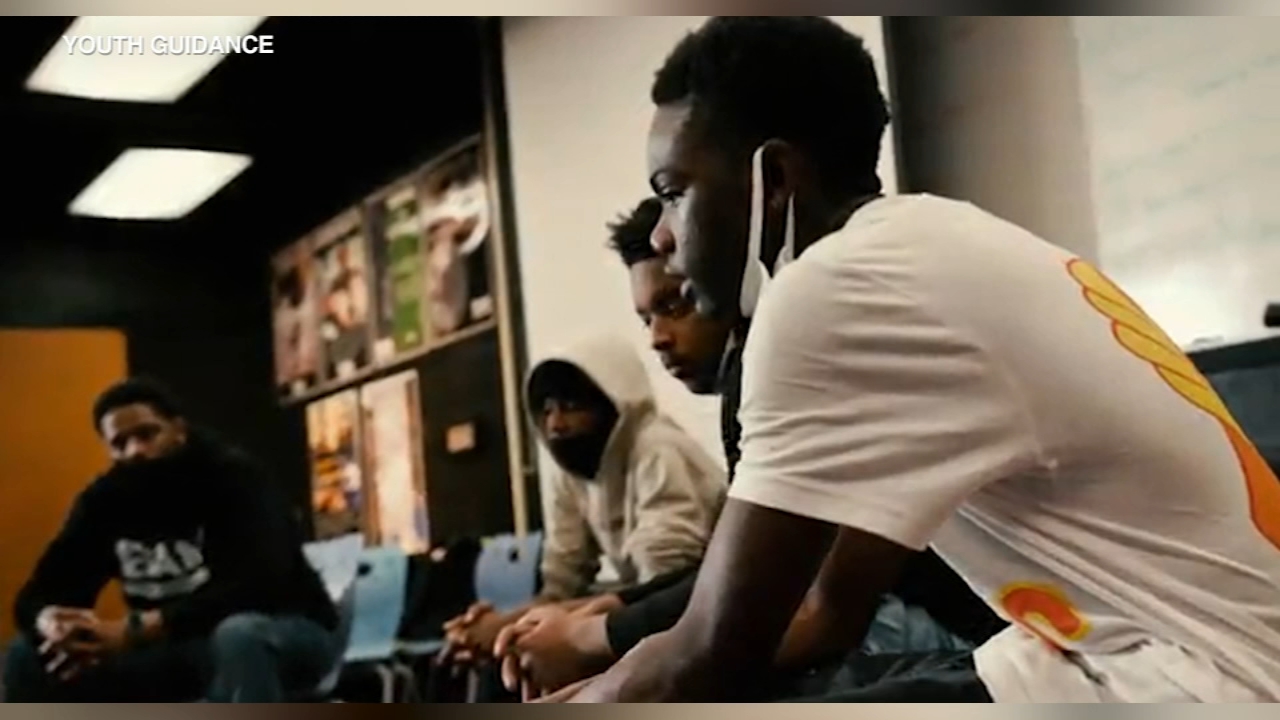 Could remains in shrinking Lake Mead be tied to Chicago mob?