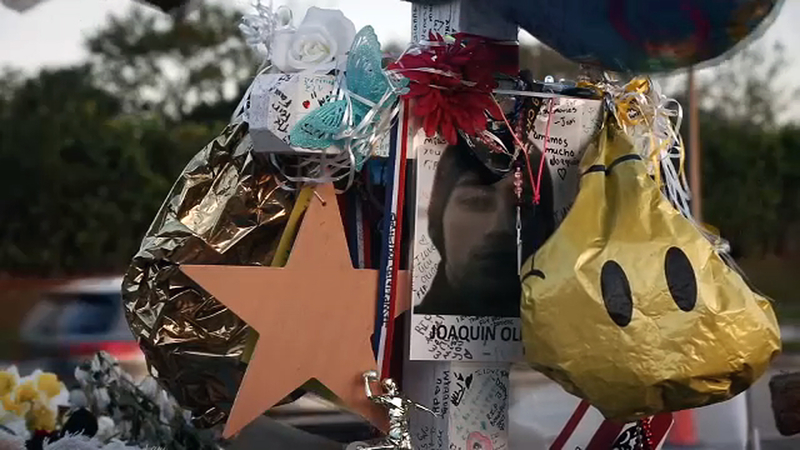 Friday marks the two-year anniversary of the deadly shooting at Marjory Stoneman Douglas High School in Parkland, Florida, and a powerful new documentary called "After Parkland" will soon be streaming on Hulu after appearing in theaters for one day Wednesday.

There's cell phone video from that day, with a terrified student, David Hogg, speaking as the shots were being fired.

"I heard gun," he says. "I heard one gunshot. We thought it was a drill initially, but it's not."

The small community of Parkland was changed forever.

"My daughter was Meadow Jade Pollack, and she meant the world to me," dad Andrew Pollack says And she's not here anymore. She was murdered on Valentine's Day over at the school."

In the wake of the tragedy came a steady drumbeat for change.

We see students at rallies yelling to "vote them out! Vote them out!" referring to politicians who oppose gun control.

Hogg, speaking from the perspective of time, asks us to, "imagine getting in a plane crash, surviving, and getting on the same plane every day, where the one issue that caused it isn't fixed."

His story and others are now chronicled in the film, produced by ABC Documentaries.

As the students get ready to return to school, Hogg's sister says, "I'm scared, but also I'm kind of happy because I'm going to get to see some of my friends that I haven't seen in a while."

There are moments away from the spotlight, as Victoria Gonzalez, whose boyfriend was killed in the attacks, is seen putting flowers in her hair.

"These little white ones are from the first bouquet of flowers that Joaquin ever bought me," she says.

The documentary is an intimate portrait of the private journeys of those who stood up to demand an end to gun violence.

"There's a referee in Washington who is making calls in favor of another team for money," another student, Sam Zeif, says.

David Hogg concludes, "When politicians send their thoughts and prayers, we say no more."