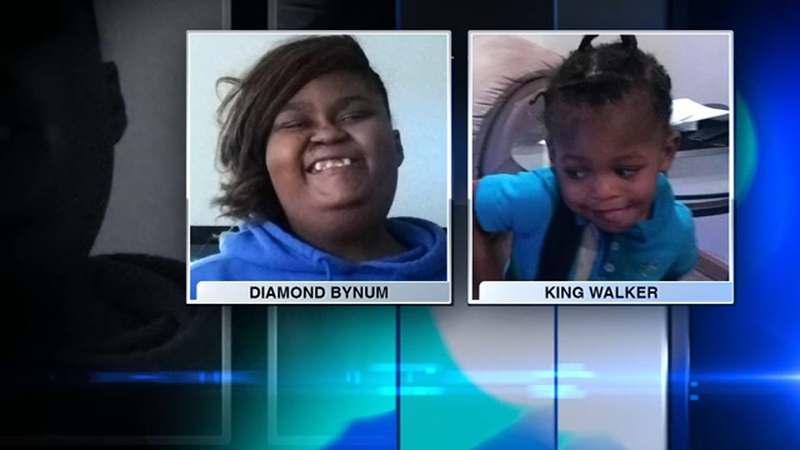 GARY, Ind. (WLS) -- A family in northwest Indiana is not giving up hope that a missing woman and her young nephew will be found.

Diamond Bynum and King Walker disappeared on July 25, 2015. Bynum, who is developmentally disabled, was 21 years old at the time. Her nephew King was only 2.

The National Center for Missing and Exploited Children shared an age progressed image of what King would look like now as a 6-year-old.

MISSING FOR 4 YEARS FROM GARY, #INDIANA

King's photo is shown age-progressed to 6 years. He was last seen on July 25, 2015. He may be in the company of Diamond Bynum. When King was last seen, his hair was in dreadlocks.

If you have any information, call us at 1-800-THE-LOST. pic.twitter.com/hhcOEiJ8oE

Bynum has Prader-Willi syndrome and is said to think at the level of a 5- to 7-year-old.

Diamond Bynum's step-mother, Susanne Bynum, said she was babysitting King and had just put him down for a nap. Then she took one herself.

Family believe that Bynum may have taken her nephew on a walk and got lost.

La Shann Walker, Diamond's mother, still hangs on to hope that her daughter and grandson are alive.

"I just get the feeling in my heart that I don't think they are deceased," she said. "Just holding onto faith."

From the minute Diamond and King disappeared Walker was extremely worried because, she said, Diamond does not have the ability to take care of King.

"Neither one of them can speak very well, that was the biggest concern," she said. "If they were to meet someone, they couldn't tell them where they live or anything."

With few tips coming to police, missing persons advocate Vera Giles Norris said it's up to the family to keep Diamond and King's names in the public eye.

"It's only so much police can do, and one of the things we say in our organization is nobody is going to look for your loved one harder than you," she said.

There were several sightings of the two in 2015, including at a McDonald's near the police department, where employees gave them some food.

Walker said she has never been able to raise enough money for a reward, and is hoping others will help her with a car wash or other fundraising method of raising reward money. 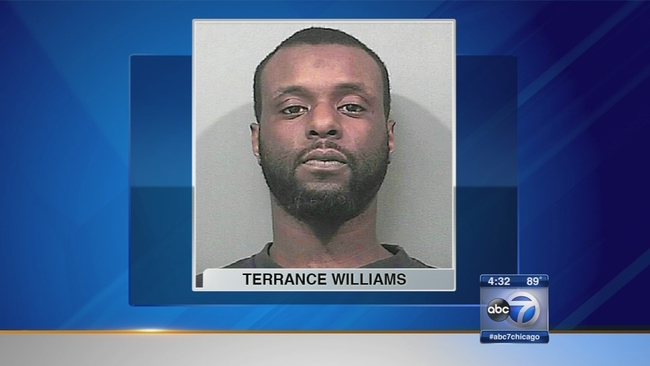 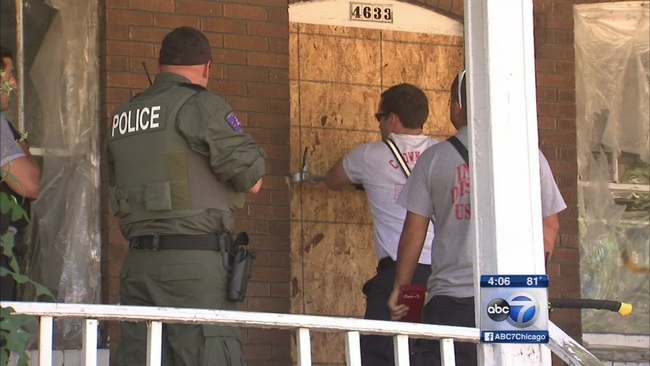