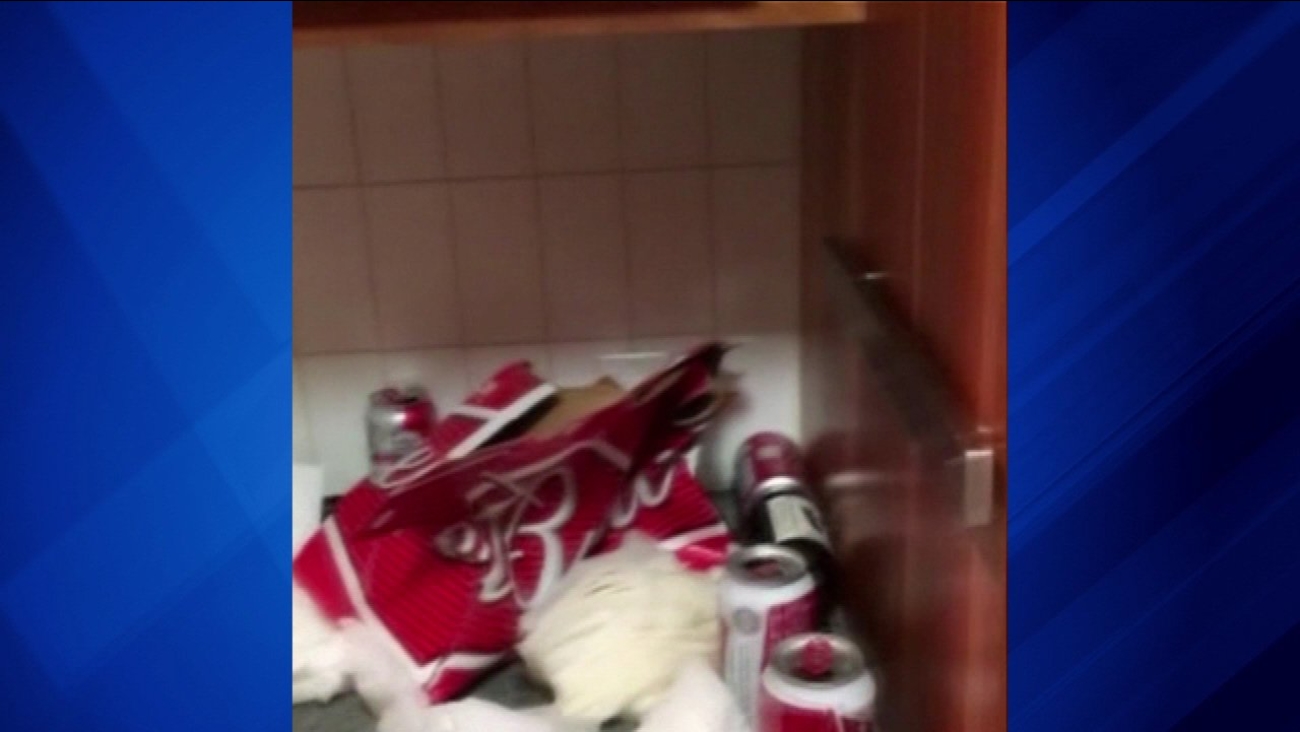 WLS
CHICAGO (WLS) -- An Airbnb user from Chicago has been banned from using the service after homeowners in California complained that he trashed their house.