The alligator was able to escape from its backyard, where it was spending the day in a kiddie pool.

It happened when some kids found an alligator wandering in the street, WISN reported.

It turns out, the gator had escaped from its owner's backyard, where it had been enjoying the sun in a kiddie pool.

Some Kenosha police officers now have themselves a memory for a lifetime, a call they'll likely never get again.

"Our dispatchers gave the call out, you know, respond to an alligator in the roadway at 22nd Avenue and 24th Street, and you could hear the chuckle in the voice from the dispatchers," Lt. Joseph Nosalik said.

But, that's exactly what police found there.

Now back with its owner, the alligator was able to escape from its backyard, where it was spending the day in a kiddie pool.

By the time he realized the gator was gone, police had already recovered him.

The owner said, while it could bite, it really isn't dangerous.

"It's not going to attack you. It's not gonna attack your dog or your cat," gator owner David Prill said. "I completely understand why there'd be some excitement. And that's why I don't tell anyone because then they freak out. They freak out, so. But, it's harmless."

Police determined there's nothing illegal about keeping an alligator, and returned it to the owner.

"It's a lot of sad news that we deal with, and, to be able to respond to a call like this, and have a few laughs during your daytime, yeah, it's badly needed, I think. So, they did enjoy it," Nosalik said.

Prill said he's just keeping the alligator for a friend.

He promises to keep a closer eye on it in the future. 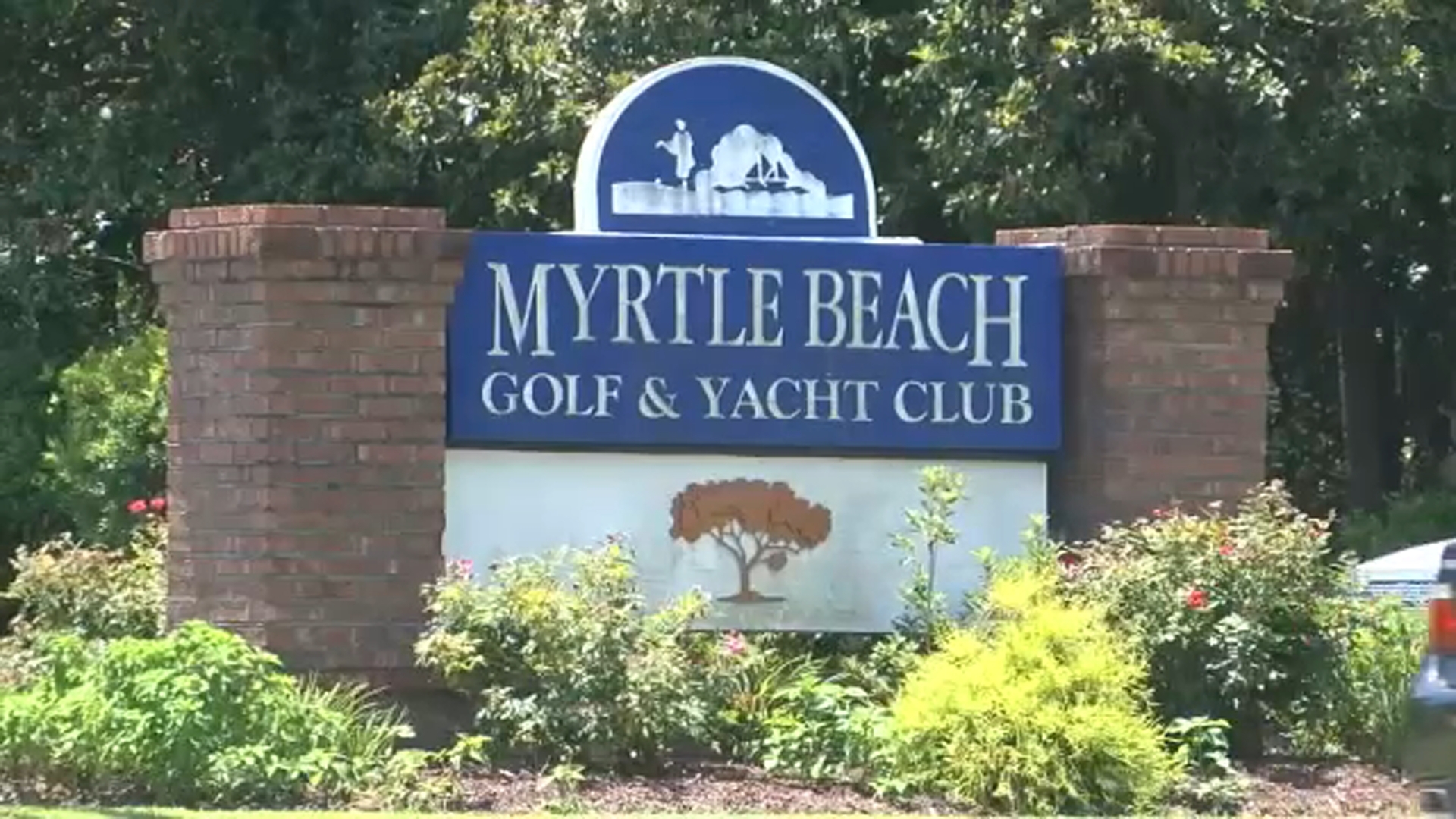 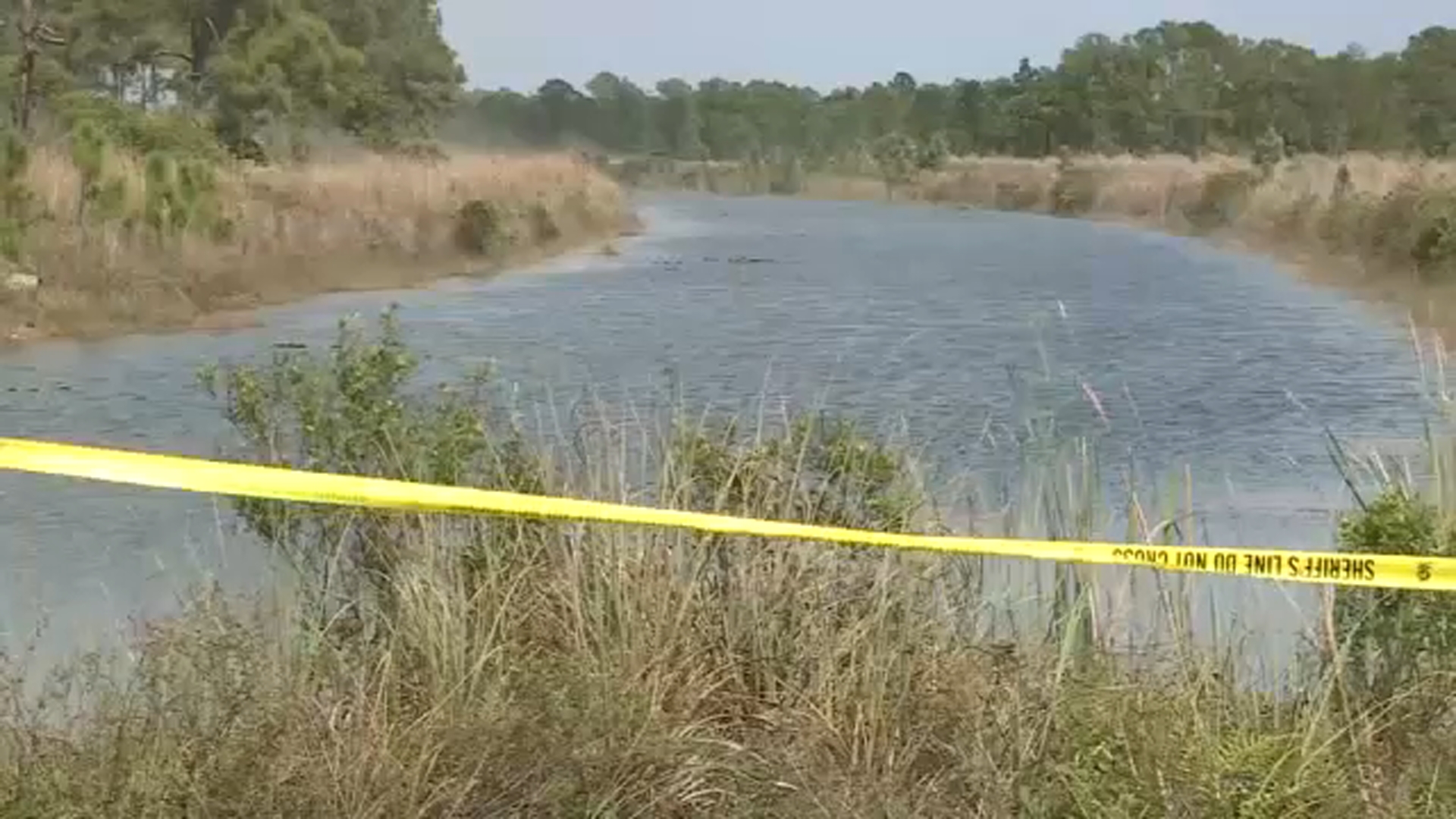 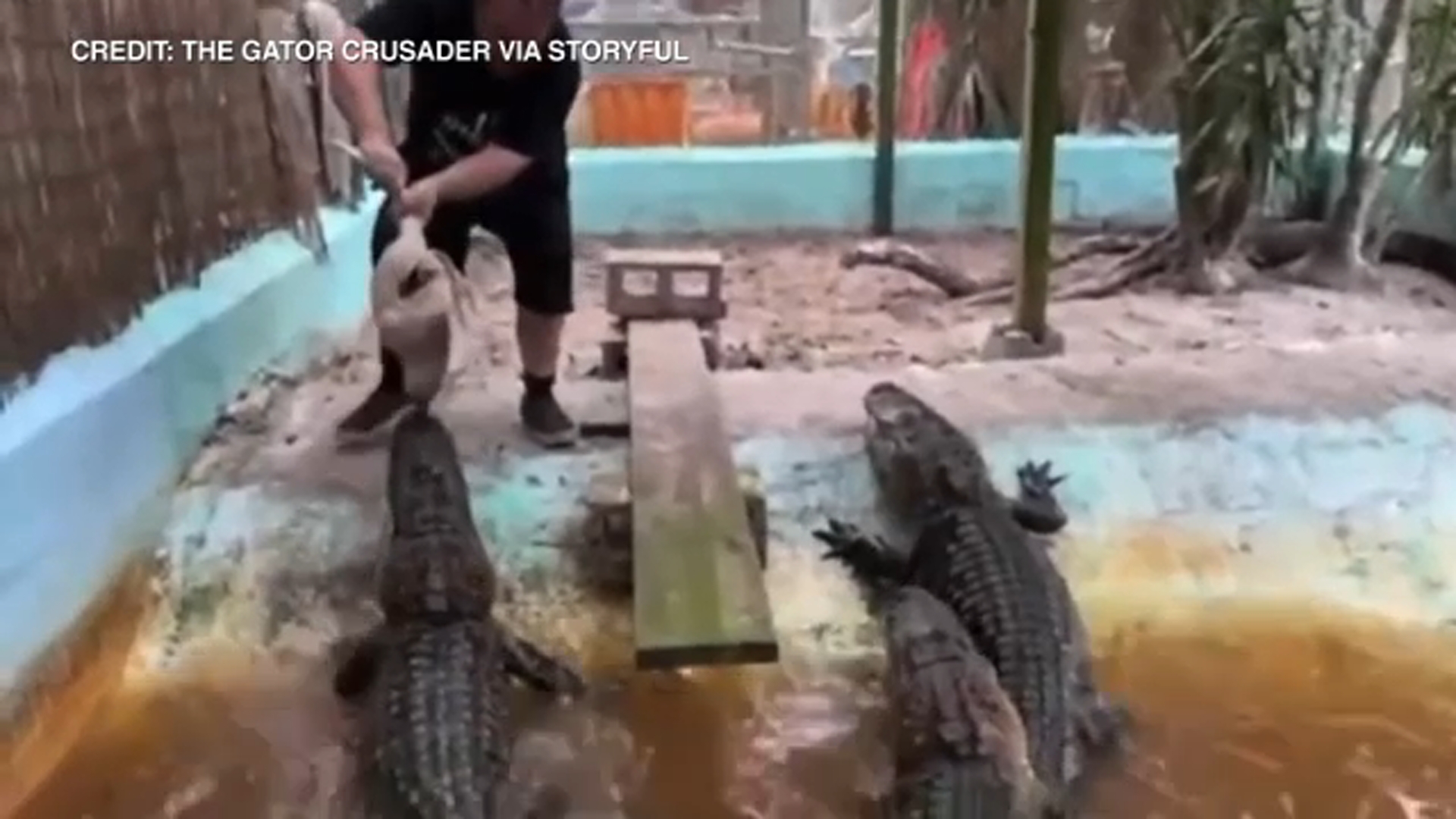 Alligators tussle over turkey ahead of Thanksgiving