Believe it or not, it's been one year since "Chance the Snapper," the infamous Humboldt Park alligator was pulled from one of the park's lagoons.

CHICAGO (WLS) -- Believe it or not, it's been one year since "Chance the Snapper" took over Chicago headlines.

Free educational resources for kids stuck at home during COVID-19 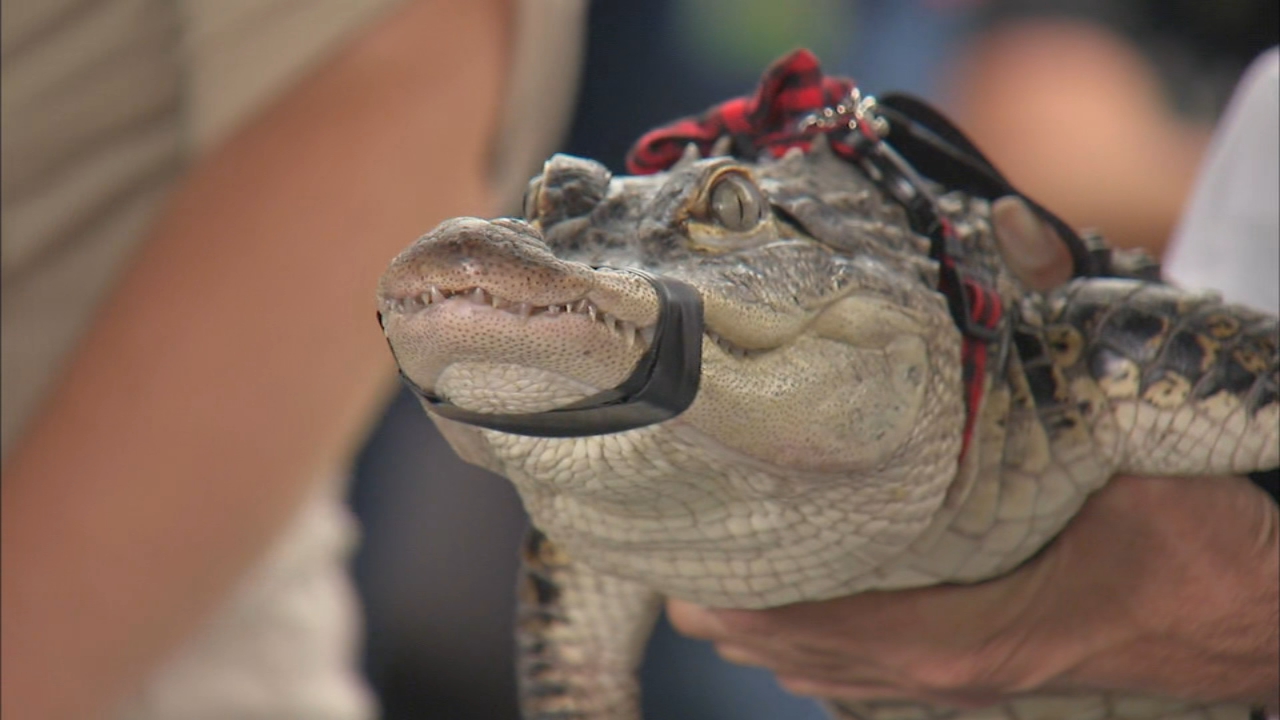