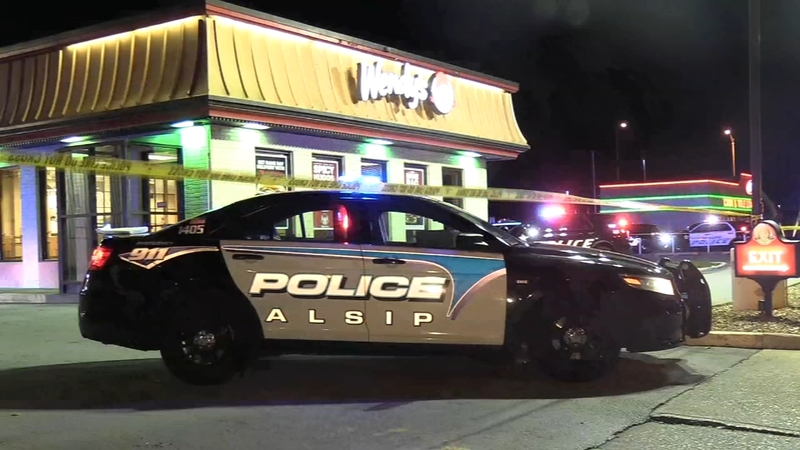 ALSIP, Ill. (WLS) -- A Wendy's employee is recovering after being shot inside the fast food restaurant in south suburban Alsip Tuesday night.

The woman was shot in the leg inside the Wendy's at 111th Street and Cicero Avenue. She's in stable condition Wednesday.

Alsip police said 25-year-old Richard Willis is in custody in the shooting with charges pending.

Willis, who also works at the Wendy's, showed the woman a 9mm handgun Tuesday night, police said. Willis removed the firearm's magazine and handed his co-worker what he believed to be an unloaded firearm to hold, according to police.

When Willis retrieved the gun, he squeezed the trigger, which caused a bullet that was still chambered in the gun's barrel to discharge and strike the victim.