Chicago police recovered a 4-year-old boy who was inside a van that was stolen in southwest suburban Bridgeview Monday night.

BRIDGEVIEW, Ill. (WLS) -- A missing 4-year-old boy is safe after the vehicle he was in was stolen in southwest suburban Bridgeview Monday night.

Illinois State Police issued an Amber Alert for Liam Barbarasa, 4, after the vehicle he was in was stolen from a 7-Eleven gas station near 79th and Roberts Road around 5:35 p.m.

Police said Liam's father went inside the convenience store for pizza and left him sleeping in the backseat of the family's Oldsmobile minivan when someone stole the vehicle with Liam inside.

"Please, it's a 4-year-old boy who's innocent," pleaded Estera Barbarasa, Liam's aunt. "We just want him home safely. We will not... we will not charge you if you know of anybody. Please just bring him home safely to us."

Bridgeview Police Cmdr. David Case said the vehicle was spotted in Chicago in the Marquette Park area by a police license-plate reader around 7:05 p.m., but it was unclear if Liam was inside.

"He is very shy, and so he's scared of strangers, people he doesn't know," said Maria Barbarasa, the boy's mother. "And so I'm praying, praying he's in the car safe and sleeping and that I'll see him very soon."

Bridgeview police spokesperson Ray Hanania said the boy was found safe in Chicago. He is being checked out at a local hospital.

The vehicle was recovered but the suspect remains at large, Hanania said.

Baby kidnapped in Ohio with twin found in Indiana 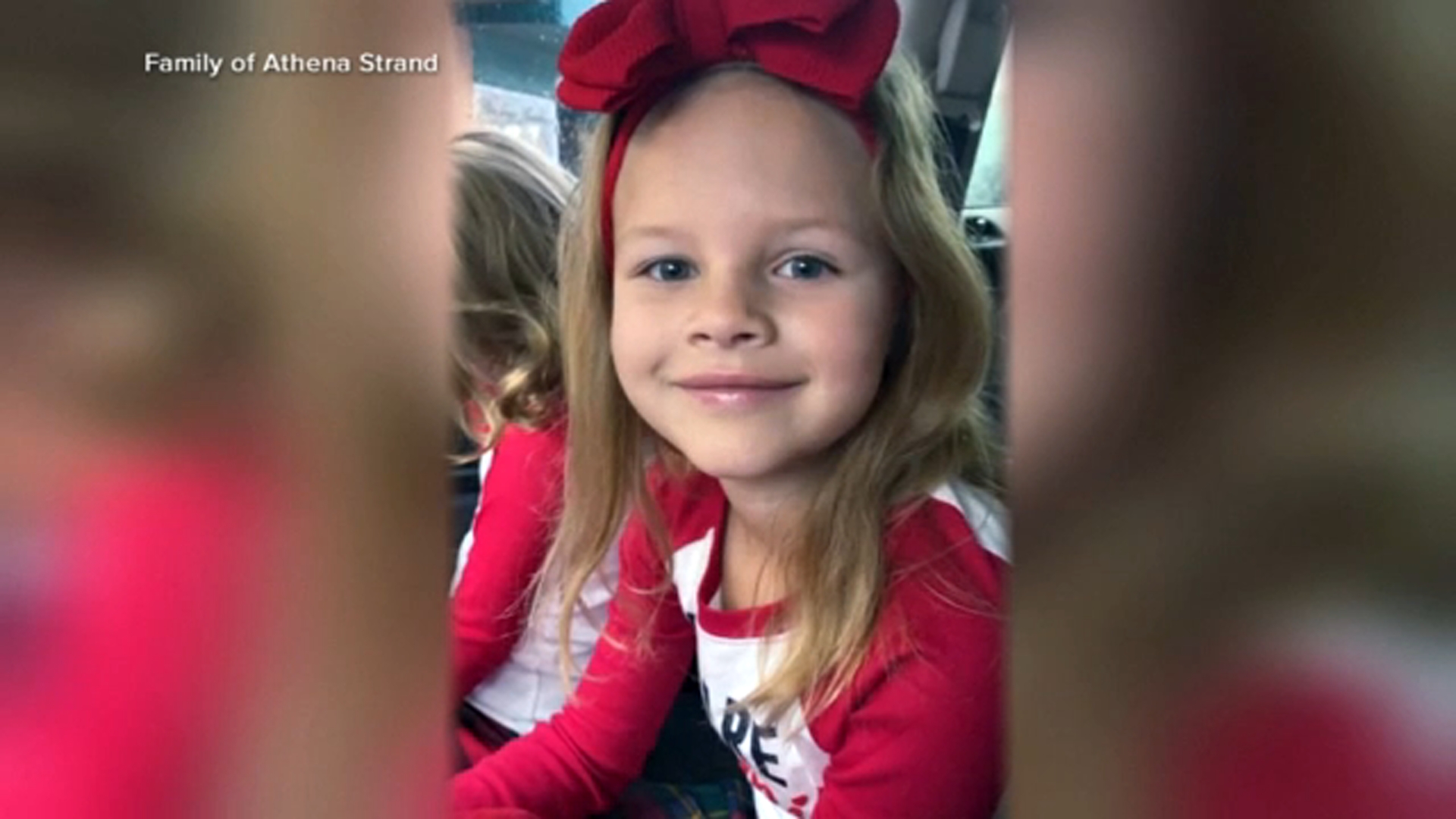 'The Most Oreo Oreo' are Oreos stuffed with Oreos