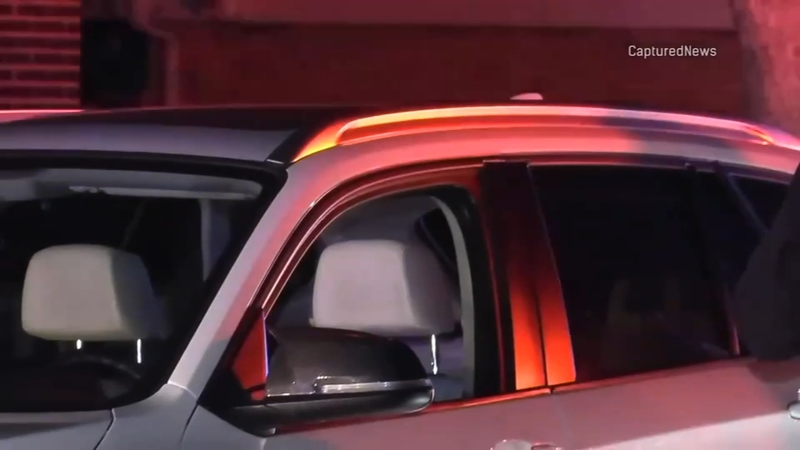 DOLTON, Ill. (WLS) -- An Amber Alert has been canceled after a missing one-year-old girl that was inside a stolen SUV in Dolton was found safe Sunday night, police said.

Dolton police said a 2015 BMW SUV was stolen from the Food-4-Less gas station in the 1000-block of East Sibley Boulevard in Dolton at about 8:19 p.m.

The one-year-old girl was in the backseat as her mother pumped gas when the suspect jumped into the SUV and took off.

The driver then headed westbound on Sibley Boulevard towards Harvey. Dolton police quickly requested an Amber Alert, The vehicle was spotted in South Holland and the girl was still in the backseat.

"Thanks to the surrounding officers in South Holland, Harvey, Phoenix and Dolton," said crisis responder Andrew Holmes. "Detectives have been working the street diligently as we went through alleys trying to locate this car. This car has been found."

Police said child was taken to a nearby hospital to be checked out, then released to her parents.

Now the investigation begins into who took that vehicle.

"Now they are trying to lift fingerprints off this car to see if they can locate the individuals that took this car with this baby in there," Holmes said.