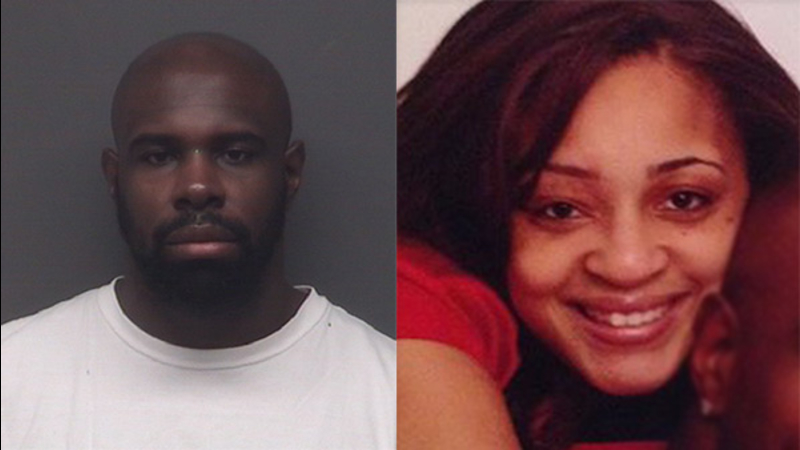 SMRYNA, Del. -- The father of two Delaware children who went missing prompting the activation of an Amber Alert has been charged as the search for their mother continues.

32-year-old Cortez Hamilton of Smyrna, Delaware was arrested in Indiana and charged with 2 Counts of Endangering the Welfare of a Child and 1 Count of Assault 2nd Degree with Serious Bodily Injury.

Hamilton's two children, Colette Hamilton, 4, and Cortez Hamilton, Jr., 4-months, have been placed in the custody of the Warrick County Division of Child Services.

Colette and her brother Cortez Jr. were reported missing along with their mother 35-year-old Keisha Hamilton after they were last seen around 10:00 p.m. Friday.

Police believed they were in imminent danger and with their father Cortez Hamilton Sr.

Troopers caught up to the SUV, pulled it over, ordered Hamilton Sr. out of the vehicle and took him into custody.

Inside they found Colette and Cortez Jr. safe.

However, their mother was not in the vehicle, prompting Delaware State Police to issue a Gold Alert for her.

Investigators say they're concerned about her safety after troopers went to the couple's home on East Cayhill Lane in the Twin Willows Development, and saw signs of what they called "suspicious circumstances."

Hours later, investigators took pictures inside the house and removed bags of evidence.

Action News has learned that Keisha Hamilton is from Chester, Delaware County and Cortez Hamilton Sr. is an army veteran who listed himself as a professional body builder online.

He's originally from St. Louis, Missouri which is where police say he was headed. He still has family in that area.

As for Keisha, she is described as a black female approximately 5'6" 145 pounds with brown hair and brown eyes.