"I wanna show that Black people can do pop music," Blayke says
WLS
By Hosea Sanders and Marsha Jordan 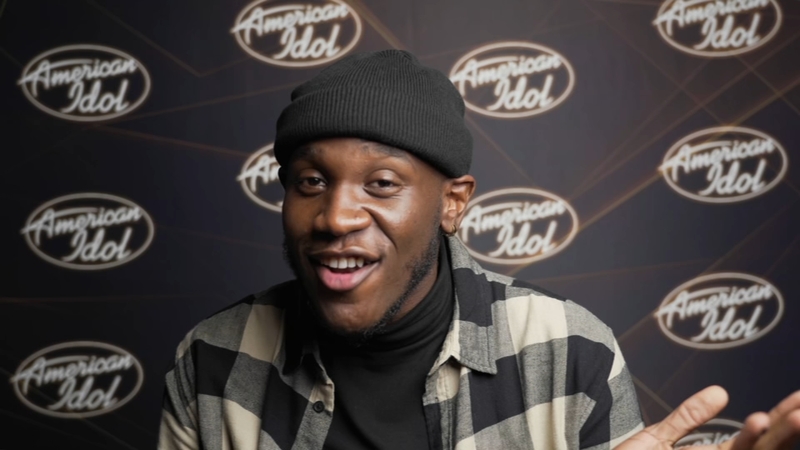 CHICAGO (WLS) -- ABC's "American Idol" features a contestant who grew up in both Chicago and Hammond, Indiana.

"I'm super, super, super excited!" Sir Blayke said. "These are the types of things that I dreamed to do as a kid. I was so excited, ABC Chicago!"

Blayke described the surreal moment when he met the judges for the first time.

"It's huge, cameras all in your face, lights everywhere," Blayke said, "and then you turn to your right, there's Katy, Luke and Lionel, yo this is a lot! Oh they're real, Lionel's skin is amazing!"

Ester Dean is a singer who has also written hits for stars like Rihanna & Katy Perry. She's Blayke's friend and mentor. She's coaching Blayke through this process, especially switching from songwriting to performing his own music.

"Her advice has been monumental, she's been hard on me and I love it, from Chicago, you gotta be hard on us because we're some tough cookies, for sure," Blayke said. "The best advice she ever really gave: 'sing your story, show them your story, let them feel your story, cause we all have a story.'"

But Blayke's ultimate goal is about more than just music.

To all his fans watching back in the Chicago area, Blayke had this to say: "Let's do this! I love you guys so much and Chicago, and Indiana, we're putting it on, we're doing it, we're doing it."