CHICAGO (WLS) -- The identity of a woman killed while riding her bike on the city's North Side has been released.

Police say 23-year-old Anastasia Kondrasheva was struck by a truck carrying construction equipment Monday morning at the intersection of Damen and Addison in the Roscoe Village neighborhood.

A witness says the crash appeared to be an accident.

The driver of the truck was cited.

Kondrasheva will be remembered at a vigil Friday by Ghost Bikes Chicago at 6:30 p.m.

The victim worked at Harken Health, which released a statement saying:

"We are very saddened to learn of the passing of Anastasia, our Harken Health colleague and friend. She was an exceptionally valued care team member, and our deepest condolences go out to her family and friends from all of us at Harken Health."

The accident occurred at about 7:50 a.m. in the 1900-block of Addison Street, police said.

The truck was a large flatbed that was heading north on Damen Avenue and making a right turn onto Addison Street when he hit the bicyclist.

"He said he looked both ways, but if a person started coming as he was making a turn it's hard to see anyway," said Chris McCraw, a co-worker of the truck driver. "He's really feeling hurtful because of the family."

Witness Carole Cifone said the driver of the truck was so upset that he was hospitalized.

"The driver was so distraught, they took him away in an ambulance," she said. "He was just bent out of shape by what had happened that he was responsible for it."

"Instantly, it was 'Is that one of my friends?' and I pulled up around the road and texted as many people as I knew to figure out, 'do we know who's bike that is,'" said Meg, a bicyclist.

There are no bike lanes along Damen nor Addison, but there are signs warning both bikers and drivers to share the road. 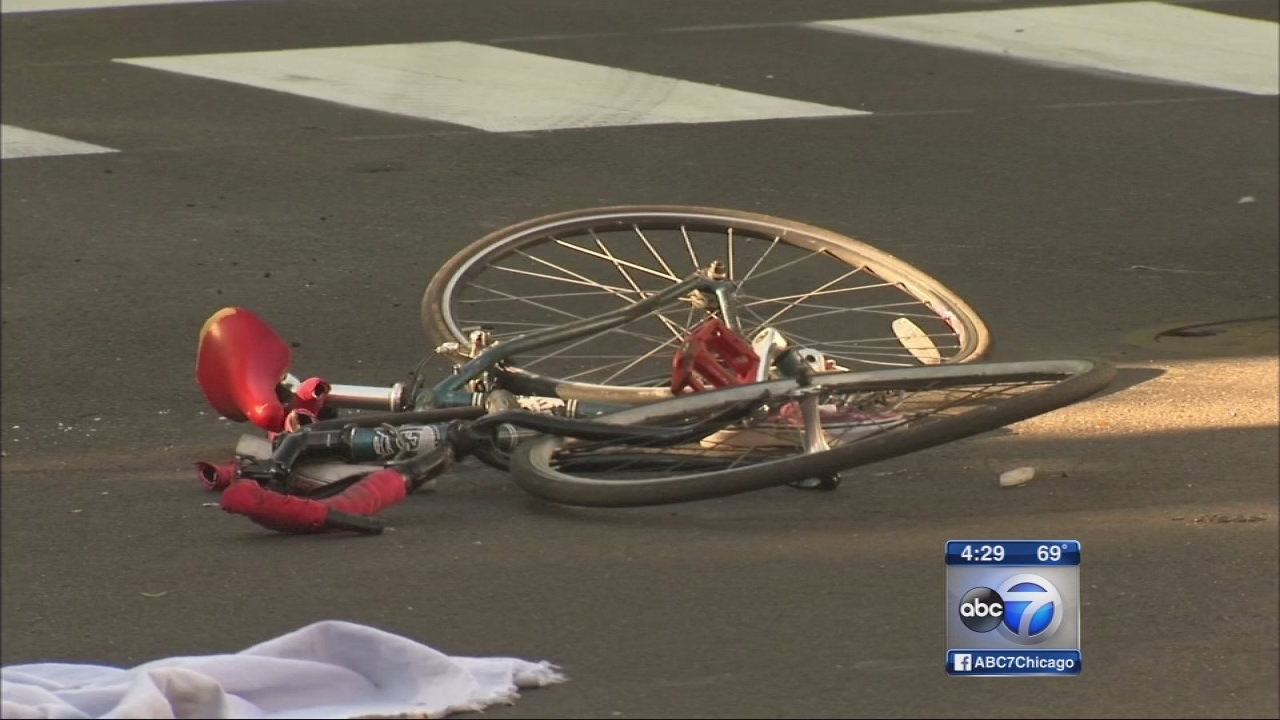 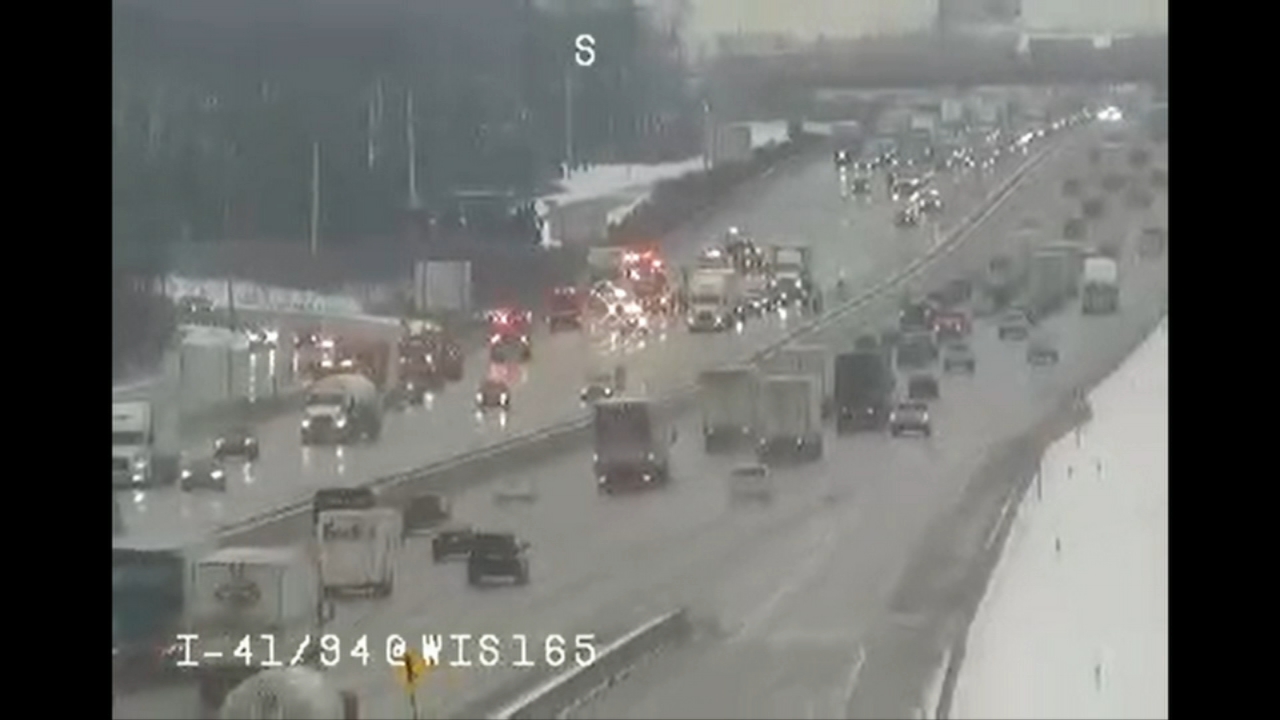