CHICAGO -- The mother of a 23-year-old bicyclist fatally struck by a truck last week in the North Center neighborhood filed a lawsuit Tuesday against the truck driver and his employer.

Her daughter, 23-year-old Anastasia Kondrasheva, was biking north on Damen about 7:50 a.m. Sept. 26 when she was struck by a small flatbed truck turning right from Damen onto Addison, authorities said.

Kondrasheva, of the 3600 block of West Shakespeare, was pronounced dead at the scene.

The truck driver, Sanders, 38, remained at the scene and was cited for not taking due care to avoid colliding with a pedestrian, police said.

The lawsuit claims there is a marked shared bike lane on Damen.

"Chicago has become a very bike-friendly town, and all drivers should know to expect bicyclists will be in the bike lanes because that's what they are there for," attorney Robert Clifford said in a statement.

"A bicyclist is defenseless when a truck driver is so negligent as to not take precautions to avoid them," Clifford said.

A representative for Westmont Interior Supply House did not immediately return a call for comment Tuesday. 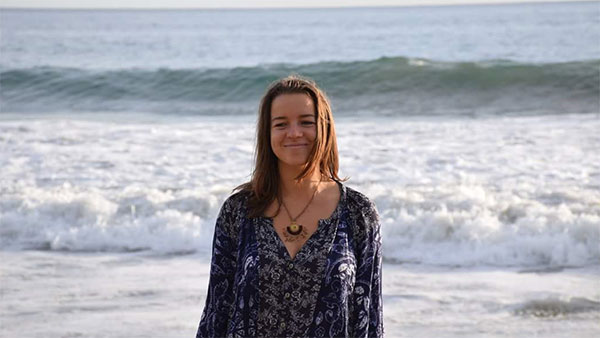 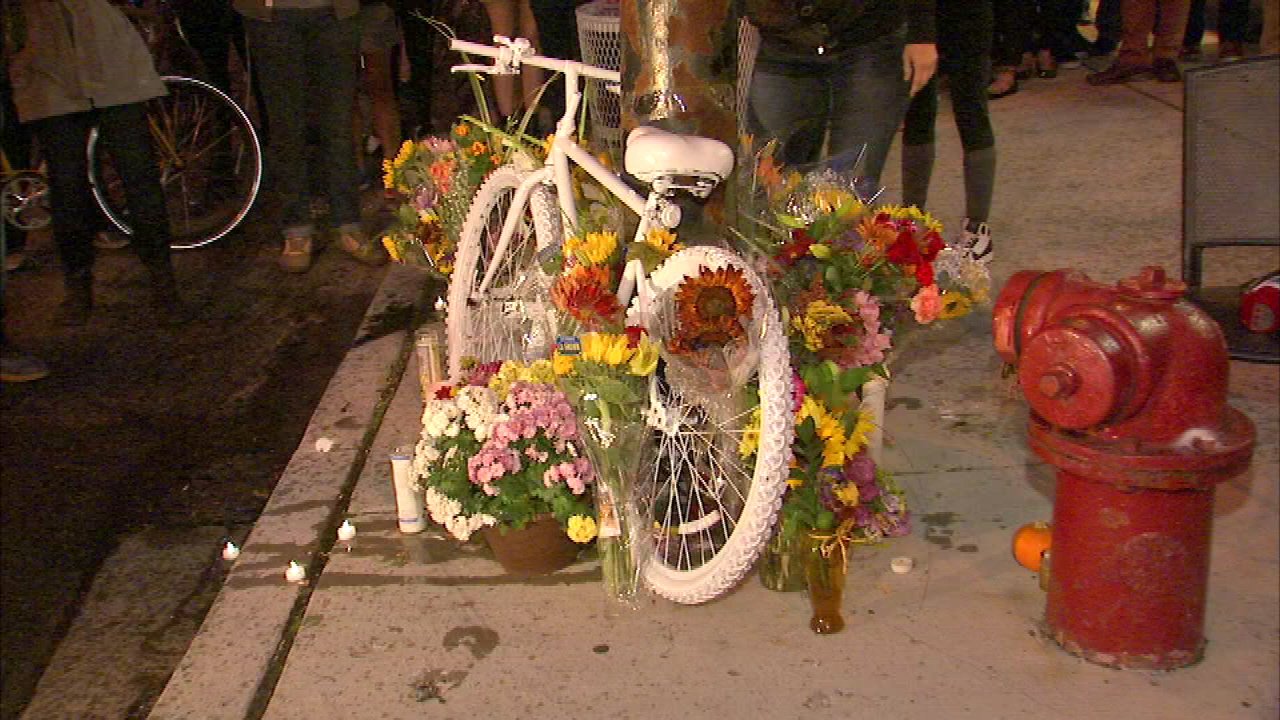