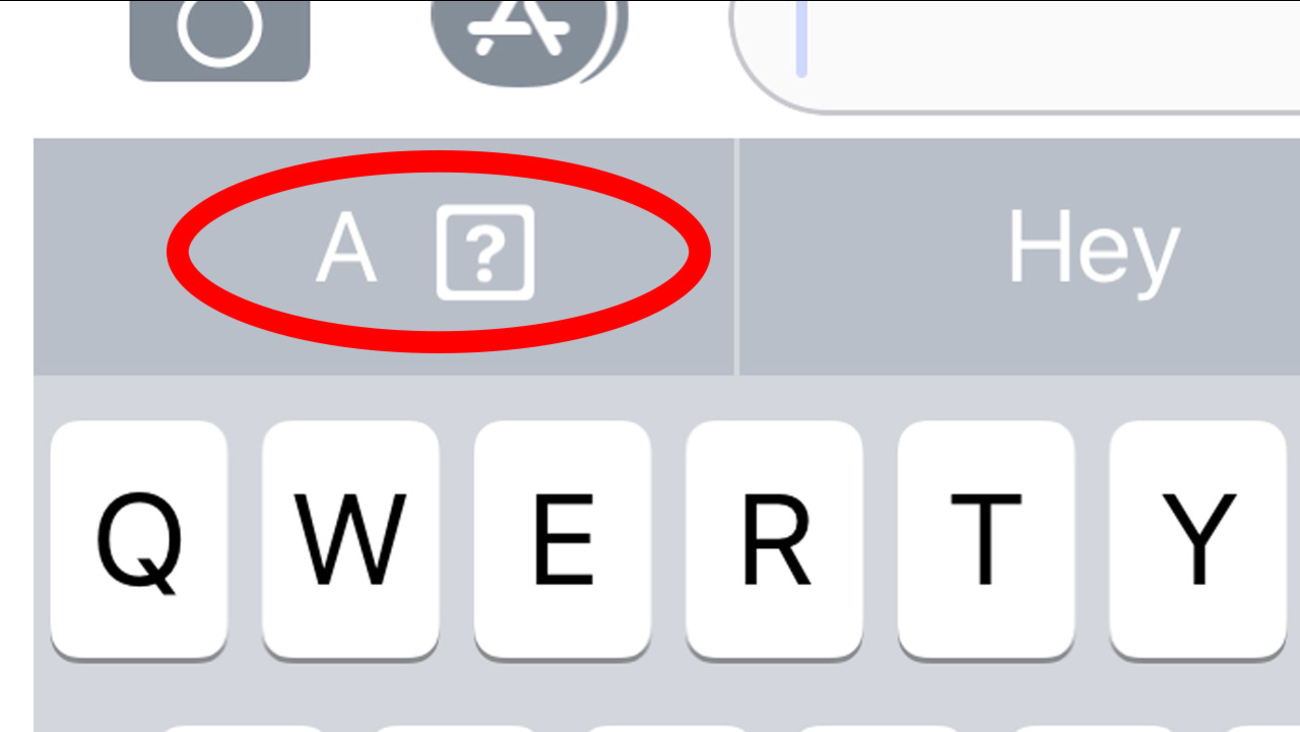 NEW YORK -- Apple users who keep seeing "A?" instead of "i" can finally breathe easy.