World's groundwater supplies being depleted at an alarming rate 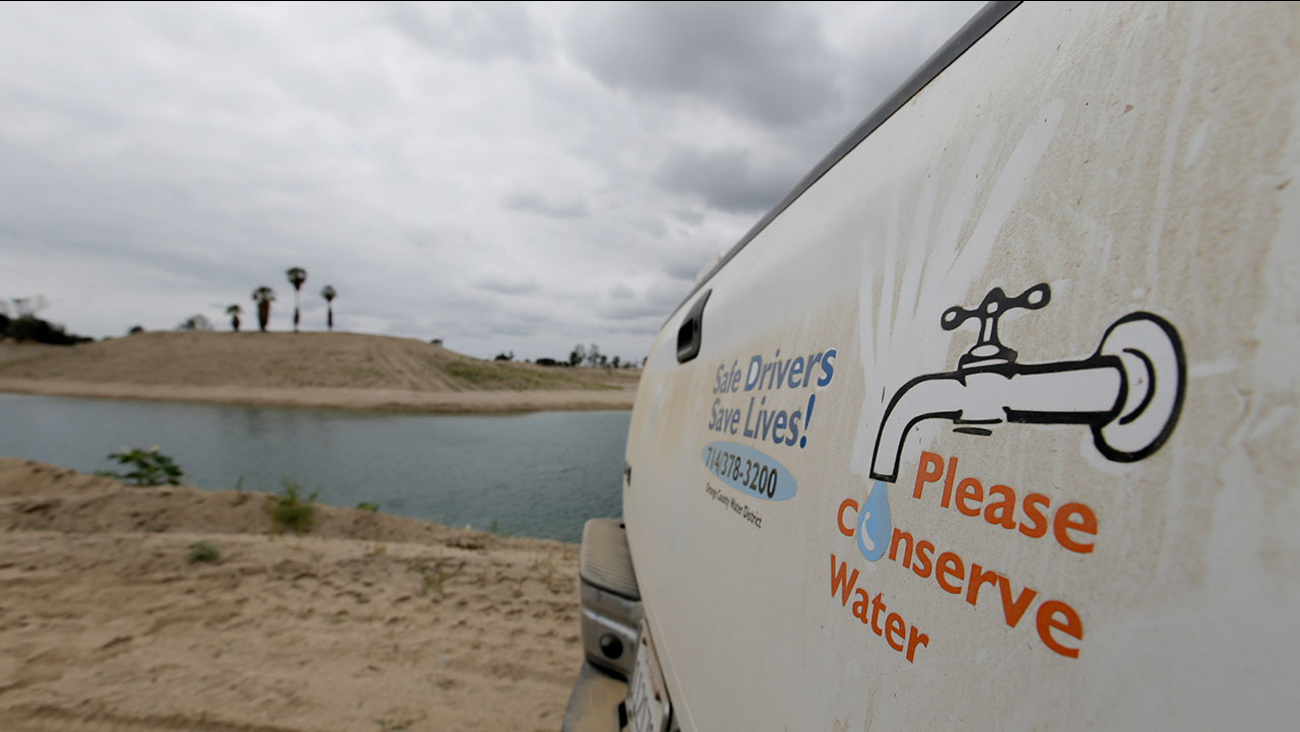 Our water usage is depleting the world's largest groundwater basins faster than they can recharge, according to a new study.

Researchers from the University of California, Irvine used data from NASA's Gravity Recovery and Climate Experiment (GRACE) satellites to study groundwater depletion from space. Eight of the world's 37 largest aquifers were classified as "overstressed," with almost no natural replenishment, while five others were found to be "extremely" or "highly" stressed.

Groundwater aquifers are found in layers of water-permeable soil or rock beneath the planet's surface. Groundwater is the primary source of freshwater for approximately 2 billion people worldwide, supplying 35 percent of the water used by humans, according to ABC News.

The groundwater basins that were considered to be under the most stress were located in the world's driest regions.

Arabian Aquifer System in the Middle East, which serves more than 60 million people, was considered the most stressed in the world followed by the Indus Basin aquifer of northwestern India and Pakistan. The farm-rich Central Valley in California was considered highly stressed.

"As we're seeing in California right now, we rely much more heavily on groundwater during drought," UC Irvine professor and NASA Jet Propulsion Laboratory senior water scientist Jay Famiglietti said. "When examining the sustainability of a region's water resources, we absolutely must account for that dependence."

The study was published online Tuesday in Water Resources Research, along with a companion study showing that the remaining volume of the world's usable groundwater in poorly known.