The male victim was found dead at 87th and Kostner.

Police say a man pulled a gun and fired shots at the victim, Octavio Pena, 31, around 11:15 p.m. Tuesday. Pena was shot in the head.

A witness said he saw two men arguing before the shots were fired.

"I heard the wreck, turned around, started chasing the SUV down. I lost him. He got too far away where I couldn't get his license plate. He headed down to Cicero and then headed north," said Andy, a witness.

Initially the witness who chased down the suspect said he thought this was a case of road rage. But police say the men appear to have been arguing over a woman in a domestic situation.

Police are still on the hunt for the suspect, who may be armed and dangerous. His vehicle is described as a red SUV.

"I drove by and there was cops everywhere. The guy's just laying in the middle of the road. A whole bunch of cops were standing there. They didn't do too much at all," said Tara Santoro.

Neighbors say Pena lived minutes away on Tripp Avenue with a girlfriend.

"All these neighborhoods are quiet, never happen, anything," said Lup Rodriguez. 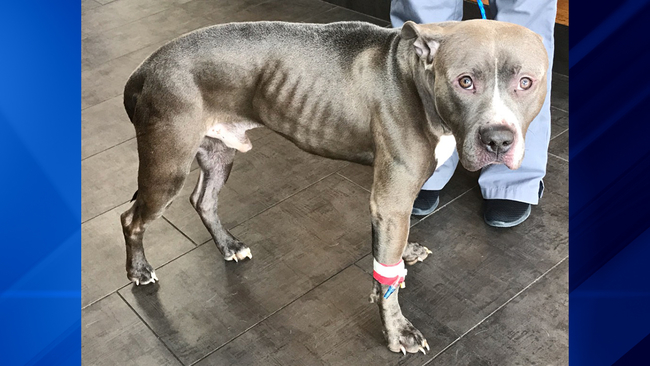