It's still not clear who granted that permission, but on Monday the Diocese of San Jose announced the pastor of St. Frances Cabrini School was stepping down. Father Lieu Vu's resignation is effective immediately and there are no plans to reassign him in a position as pastor.

The Diocese of San Jose won't say why Father Vu is stepping down, but his resignation comes just one month after an incident that left parents outraged. It was during the St. Frances Cabrini School's festival fundraiser when a group of parents noticed that Mark Gurries, a former parent and registered sex offender, was volunteering at the event.

T.J. Locke-Scheig was among a handful of parents who urged Father Vu to do something, but the pastor was said to have resisted and told the parents to be compassionate.

"We tried to explain that to Father, telling him we're your foundation, we're your parishioners. We're looking out for the children. We have to. And it just seemed like he should have immediately felt the same way," said Locke-Scheig.

Father Vu kept referring to a letter Gurries had allowing him to attend such events where children would be present. The diocese finally released the two-year-old letter Monday night, but covered up the critical part of who signed off on it.

Bishop Patrick McGrath reportedly never authorized it and neither did his top deputies. The diocese would only say that it was not prepared by a current employee.

"Whoever signed off on this should run and hide. I mean, there's no one to protect him, if he steps foot on our school," said Locke-Scheig.

As for Father Vu, not everyone is happy about his resignation. Many parents say he did a lot of good for the school, but Locke-Scheig says in the end, it was probably the right decision.

"When you're in charge of that many children's well-being and safety, you can't afford to have mistakes, that you're judgment be poor, that your decision making be poor," said Locke-Scheig.

In a statement the diocese says the bishop is taking steps to adopt a policy in which registered sex offenders would no longer be able to volunteer under any circumstances. 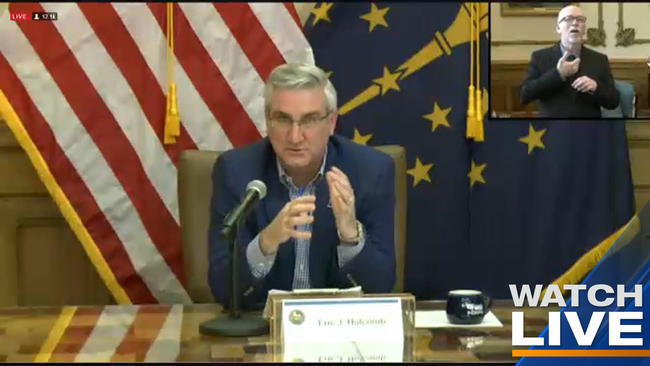