With the help of tips from the community, Earl Truss, 20, was apprehended in Chicago on Thursday. Police issued an arrest warrant for Truss on June 1 and warned the community that he was considered armed and dangerous.

He allegedly entered a gas station in the 14700-block of South Wood Street in Harvey with a handgun around 3:45 p.m. on May 30. Friends of Juwan Benson, 17, said he and his mother were buying snacks inside.

Friends said Truss had been terrorizing the family ever since he and Benson got into a fight a few weeks before the shooting.

Those who knew Juwan Benson say he was smart and funny and loved rapping and basketball. The south suburb was left shaken by the violence.

Charges are pending against Truss. 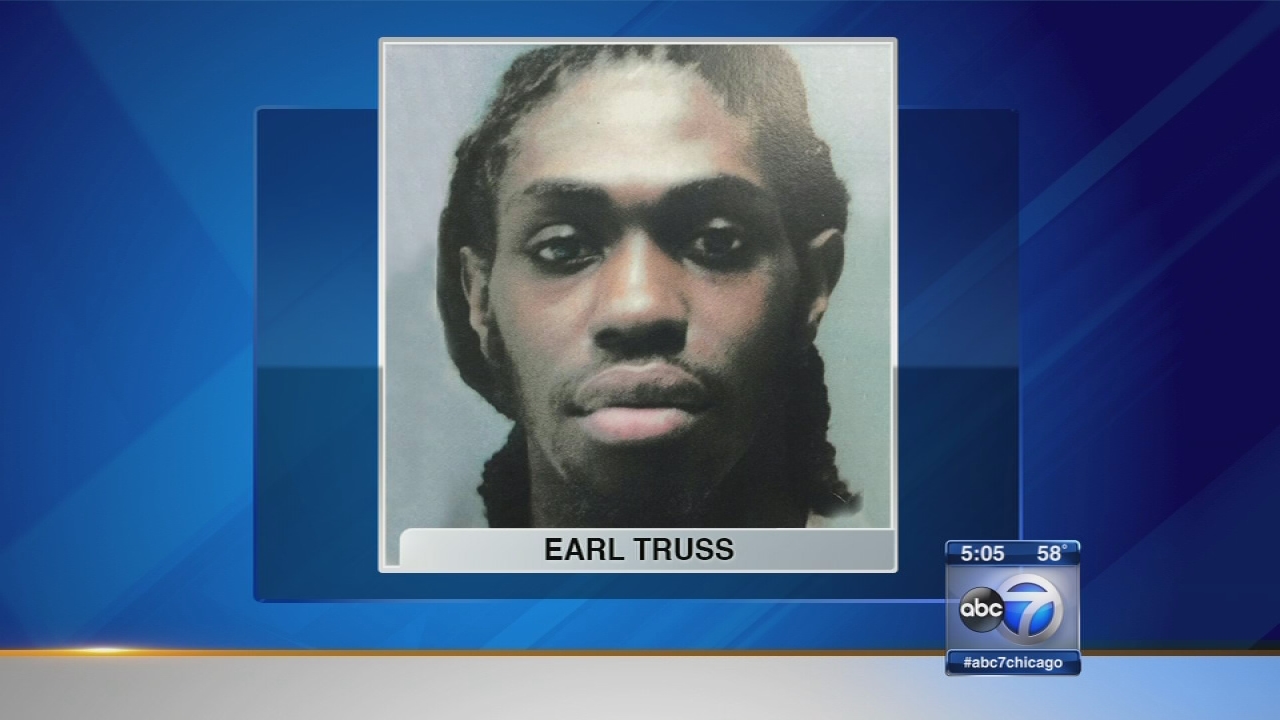 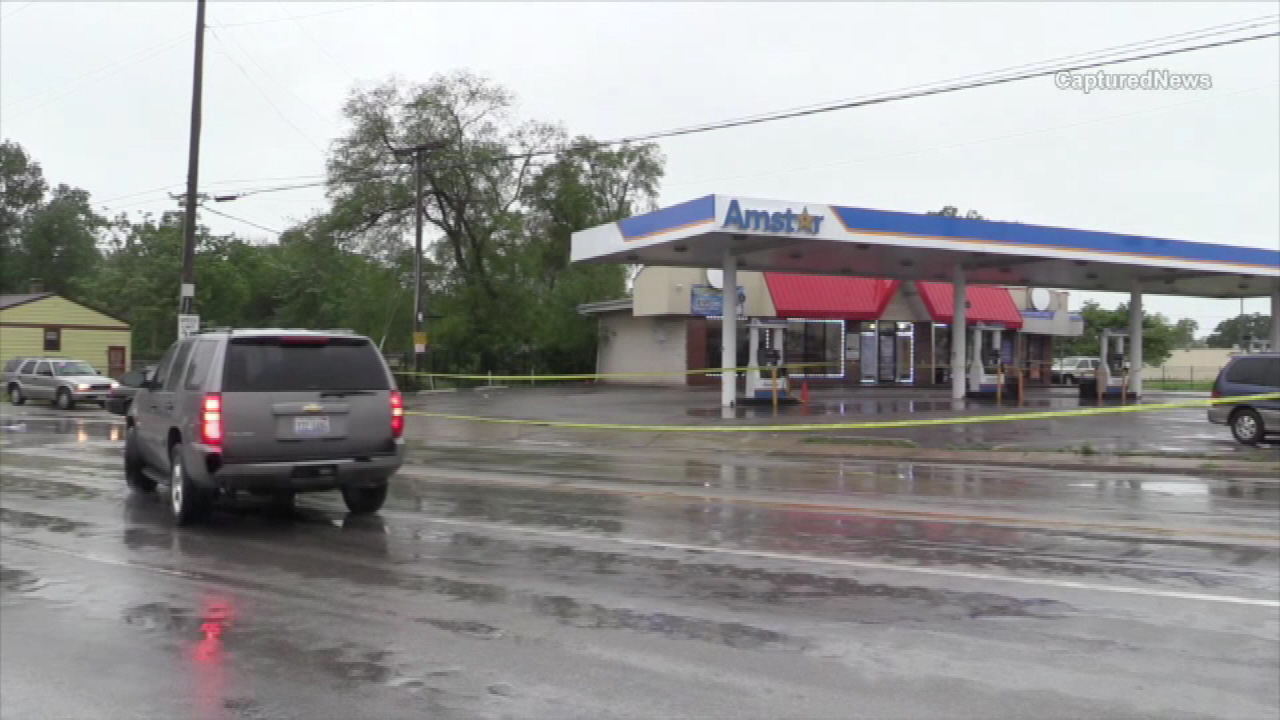