Teachers at a Chicago charter school network said Tuesday they are prepared to walk the picket line if a last minute contract deal isn't reached.

CHICAGO (WLS) -- ASPIRA Charter Schools and the teachers union reached a tentative agreement Thursday night that is expected to prevent a strike.

"But it's no secret that in the state of Illinois, there's a school funding problem. That school funding problem manifests itself with the deficits that Chicago Public Schools have. As a result of that, that gets passed on to us as a manager of a network of schools. So the question is, given the limited resources that we have, do we allocate those resources to classroom instruction, to the support of students, to the support of schools, and do some deferred maintenance? For us, it's clear. Our focus are the students," said Fernando Grillo, ASPIRA chairman. 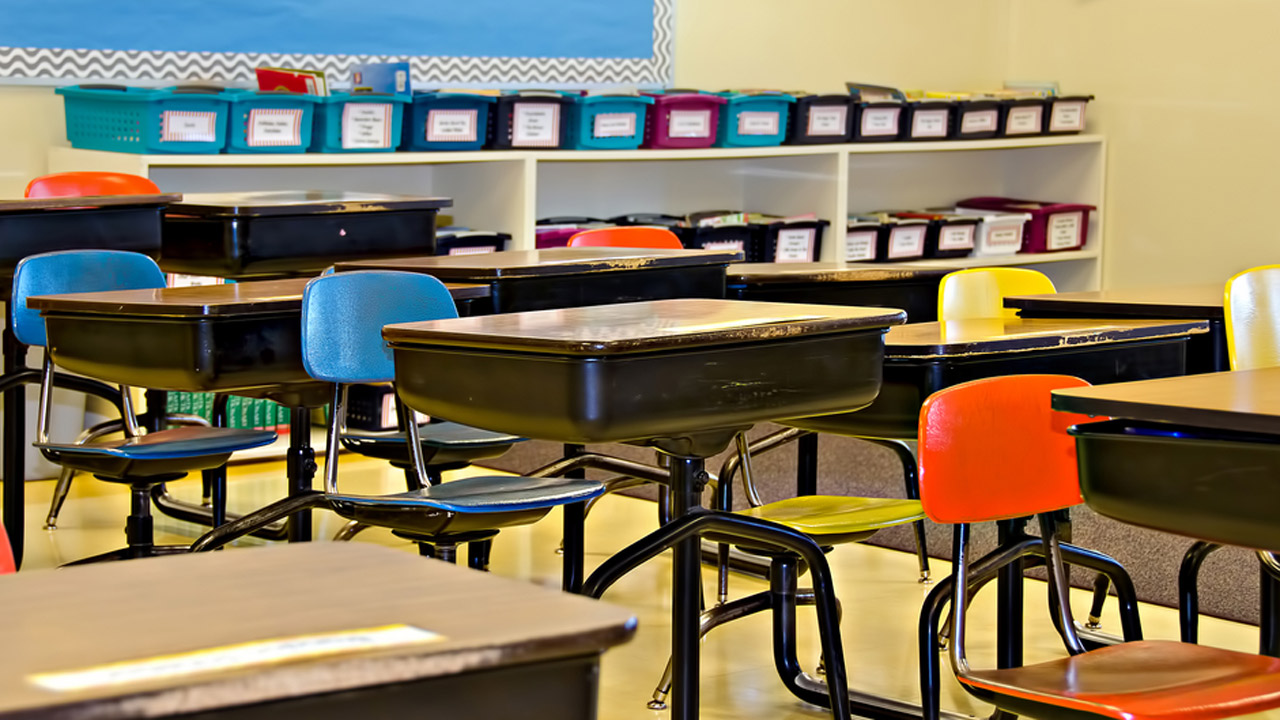