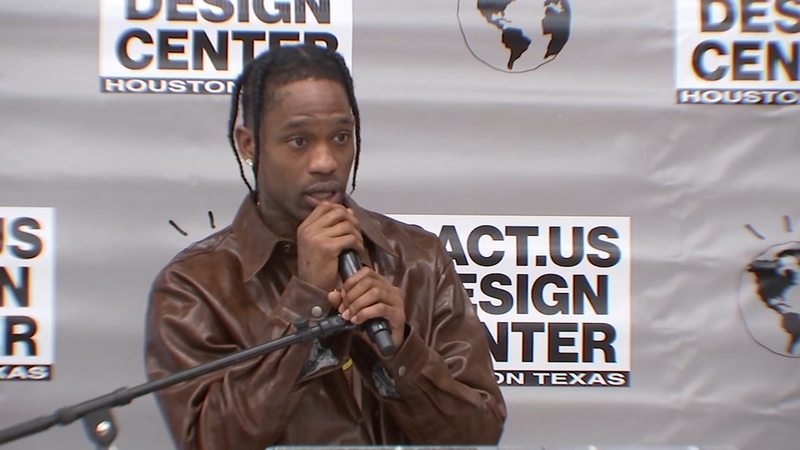 What happens to Travis Scott's career and community pursuits?

HOUSTON, Texas -- Nearly 200 lawsuits have been filed against Travis Scott, Live Nation and other defendants two weeks after the tragedy at the Astroworld Festival in Houston.

Ten people died following the festival. Their autopsy results have not been made public.

The family of Danish Baig, 27, said he was killed while saving his fiancee's life. They filed a lawsuit Friday, according to our sister station KTRK.

"The last time (his fiancee) heard Danish's voice was him screaming her name out in terror while he was trying to get her out and save her life," the family's attorney, Michael Lyons, said. "That's something she will never forget."

RELATED: Astroworld victims: What we know about 8 killed during Travis Scott performance

With so many lawsuits and counting, ABC13 legal analyst Steve Shellist said he does not anticipate this will go to a jury trial.

"Eventually, I foresee the insurance companies for the defendants will pay," Shellist explained. "They'll pay a lot more than they want to pay. The plaintiffs will end up taking much less than they are hoping to get. That's called a settlement. Both sides walk away a little bit unhappy. "

There is a chance it will get consolidated into multidistrict litigation, according to Shellist. That will streamline the process and keep attorneys from each of the cases from requesting the same information from the same defendants.

"Like Travis Scott, is he really going to sit for 500 different depositions? No," Shellist said.

The highest dollar amount listed in a lawsuit so far is $2 billion, followed by Houston attorney Tony Buzbee's at $750 million.

"How can you sue someone for a million, $5 million, $10 million? They don't have that money. This is exactly why people carry insurance policies," Shellist explained