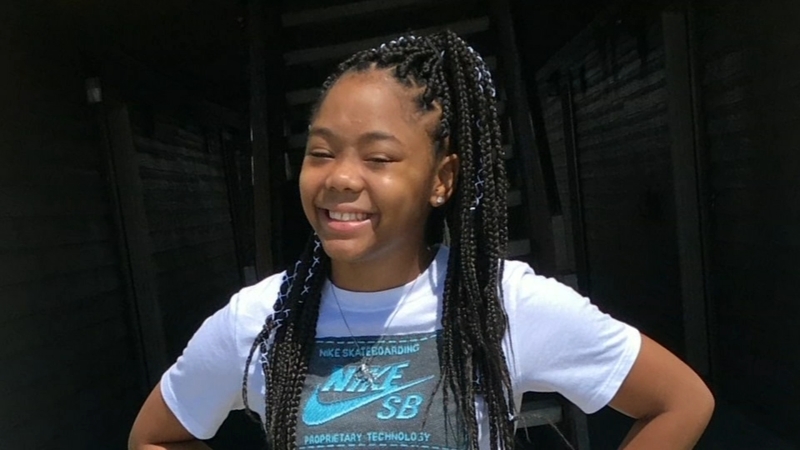 13-year-old on life support after fight outside middle school

HOUSTON, Texas -- A 13-year-old Attucks Middle School student has died after days on life support, her family confirmed to ABC13.

'MAMA, MY HEAD HURT': Kashala Francis' mother said her daughter is in grave condition two days after a fight outside a Houston middle school.

Kashala Francis' mother, Mamie Jackson, says her daughter told her she was attacked by two girls after school on Thursday, and that another girl later jumped in and kicked her in the head.

Jackson says when her daughter returned home Thursday afternoon, she had a bruise on her face, but insisted she was okay.

By Saturday, Jackson says Kashala was at a family member's house and her niece said she appeared to get delusional at one point, but things got back to normal.

Sunday, Kashala became weak and complained to her mother over the phone of a painful headache.

"I drove over and I told her get up. I said 'Get up, Kashala.' She kept saying, 'Mama, my head hurt,' so she laid down," Jackson said.

That would be the last time she saw her daughter's eyes opened. Jackson says by the time first responders arrived she was unconscious. They rushed her to Texas Children's Hospital.

"And we found out she has a large tumor in the back of her head, and she had fluid buildup in her brain," Jackson said.

The tumor was unbeknownst to the family before doctors discovered it Sunday.

It is too early to tell if the fight contributed to Kashala's death or if it was solely a pre-existing condition.

Houston and HISD police departments are investigating the fight.

In a statement to ABC13 Eyewitness News, the district writes:
"The district is aware that several Attucks Middle School students were involved in an off-campus altercation on Thursday. HISD is gathering information and cooperating with the Houston Police Department in its investigation."

The family has launched a Facebook donation page to help pay for Kashala's medical expenses.