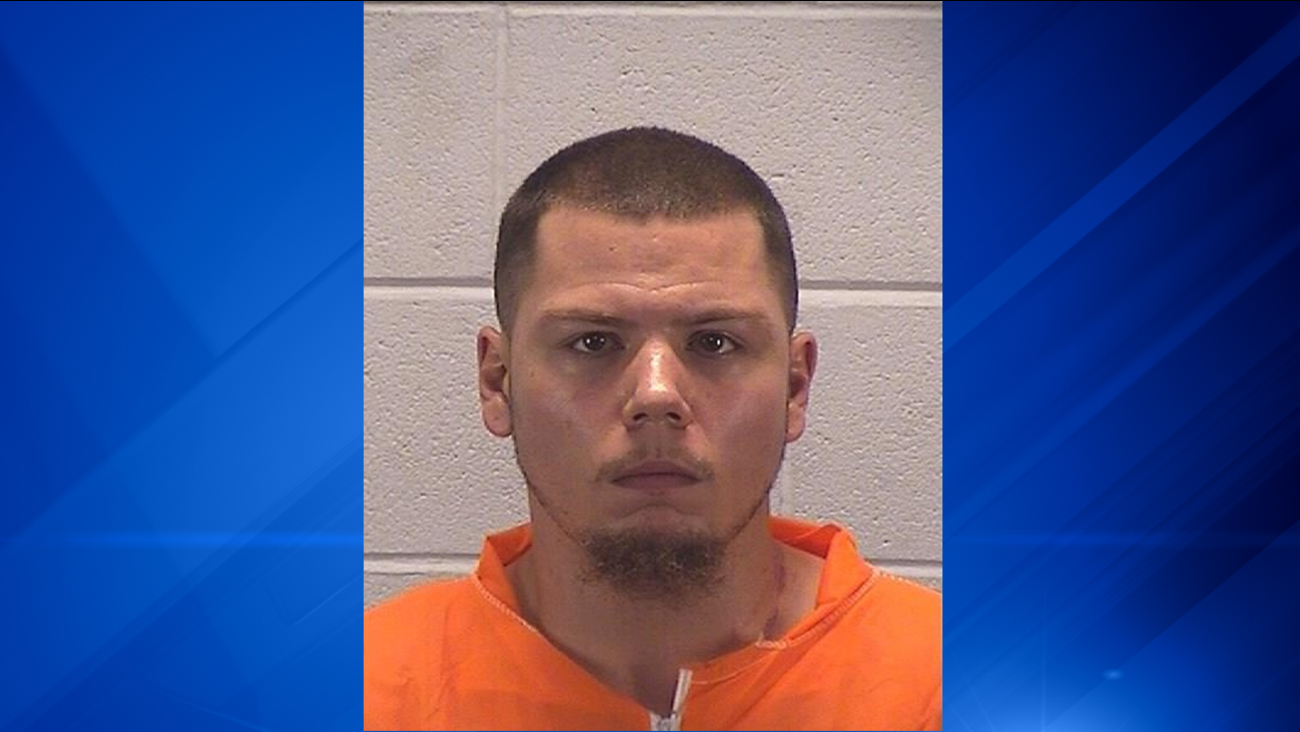 AURORA, Ill. (WLS) -- A 25-year-old Aurora man has been charged with DUI after a crash that killed a 9-year-old girl Friday night.