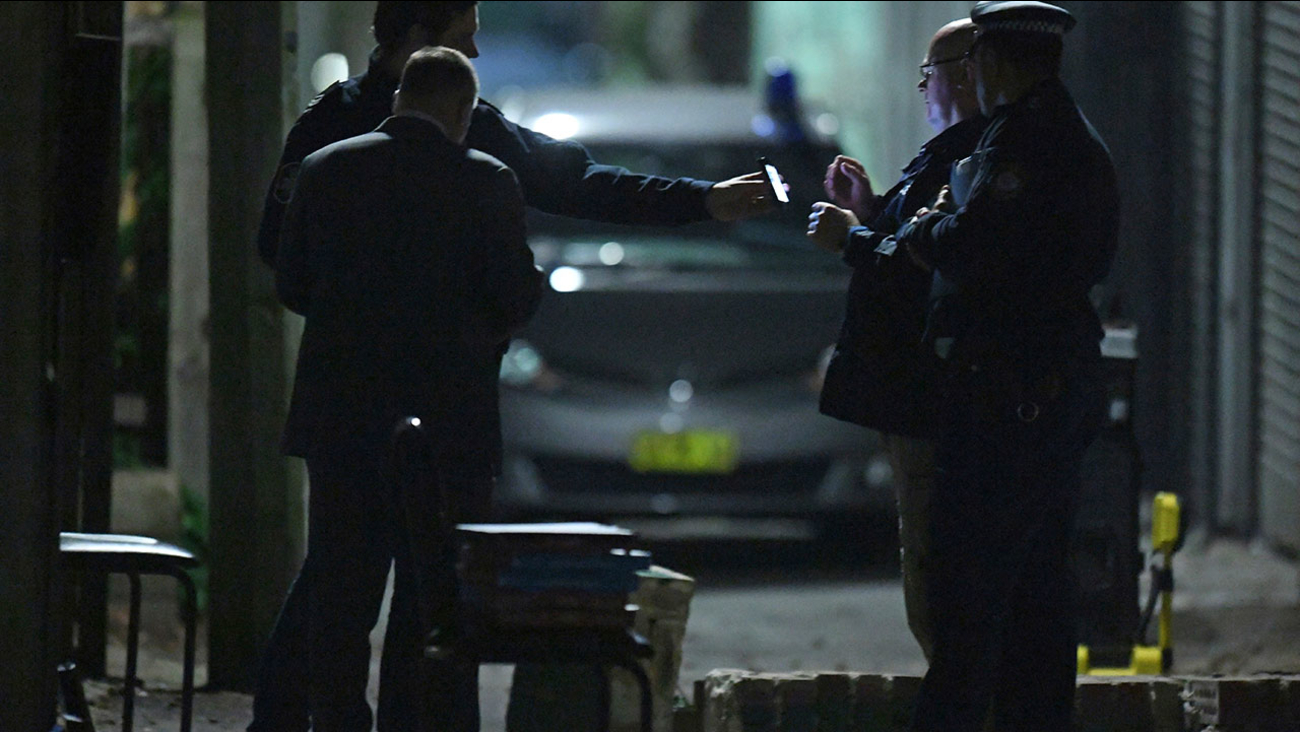 Authorities in Australia foiled a terrorist plot to bring down an airplane and arrested four men Saturday, Australian Prime Minister Malcolm Turnbull announced at a news conference Sunday in Sydney.