Ayo Dosunmu grew up on Chicago's South Side, became a University of Illinois fan favorite, and now he's a Chicago Bull.

Ayo Dosunmu grew up on Chicago's South Side, became a University of Illinois fan favorite, and now he's a Chicago Bull.

He said he's always dreamed of one day going pro and playing in the NBA, but actually being drafted to the Bulls is something he says he still can't believe. Looking through old pictures and trophies, he was reflective.

"It's fun being back here," he said. "Having a chance to look up and remember that the memories I made here, you know, like, without the long nights here I wouldn't be where I am today, so that's always good to know, always good to reflect on."

Dosunmu has a lot to reflect on these days. Hearing his name called as the Bulls' draft pick was surreal, to say the least.

"It was actually crazy because my agent, we never talked about the Bulls, so, like, this was like a complete shocker," he said. "So like the noise just went up and I'm looking at the screen, like, I'm melting my eyes in the screen. It's like, I really can't hear anything like 20 seconds. Like, I'm- I'm just completely in awe and then when I got myself together, I'm like, yo, like, you know, it's really happening."

Dosunmu said his love of sports was instant and came at an early age thanks to his father.

With the help of his dedicated parents, youth teams, coaches and mentors, Dosunmu became a star player at Morgan Park High School, leading the team to two state championships. After high school he took his talents to the University of Illinois, becoming a standout player for the Fighting Illini. During March Madness, the Illini were defeated by Loyola.

"It definitely was, like, a heartbreaking feeling," he said. "We think about all the work we put in, you know, the COVID, the long nights in the gym every day, tested, waking up at 6 a.m. to test. Then you think about, wow it's over like that, always, you know, it's that way. But besides that, the game... it was a game we lost. We should have won but we just, you know, I learned from it."

He didn't let that defeat distract him from his ultimate goal of going pro. And when that moment happened, his mom and dad were right by his side when he was drafted by the Chicago Bulls.

"We came across the finish line that we started when he was 3," said Quam Dosunmu, his father. "Finish line, saying that, preparing him to be a basketball player, to be a man. And when I heard his name, that was a sign saying that we asked, we crossed our finish line of that journey and I was so proud. I was so proud."

"In Chicago, it has been a little stressful over the last few years," said his mother, Jamarra Dosunmu. "You have to stay visible and that's something that we agreed on early on. We're really a spiritual family. So, we stay on our knees and not just for our children. The players on their teams and pray for all of them. We want them all to be safe. We want them to be successful at the end of the day, that's what that's what this is all for."

Dosunmu and his parents admit that playing in your hometown does come with some high expectations.

"But you know, I'll be lying if like, I wouldn't really like look at it like, you know, you see people like Michael Jordan, people that I looked up to, when people that I actually, you know, watch growing up, study growing up," Ayo Dosunmu said. "I'm playing in the same building as them and now it's going to be another kid somewhere in Chicago looking up to me saying, 'I can do what Ayo did.'"

Dosunmu said he plans on teaming up with youth organizations, and has his eyes set on After School Matters. He said he's also very close to getting his degree in journalism, and it's a top priority for him.

Dosunmu said his ultimate goal is to remain prayerful, stay grounded and to make his family and Chicago proud. 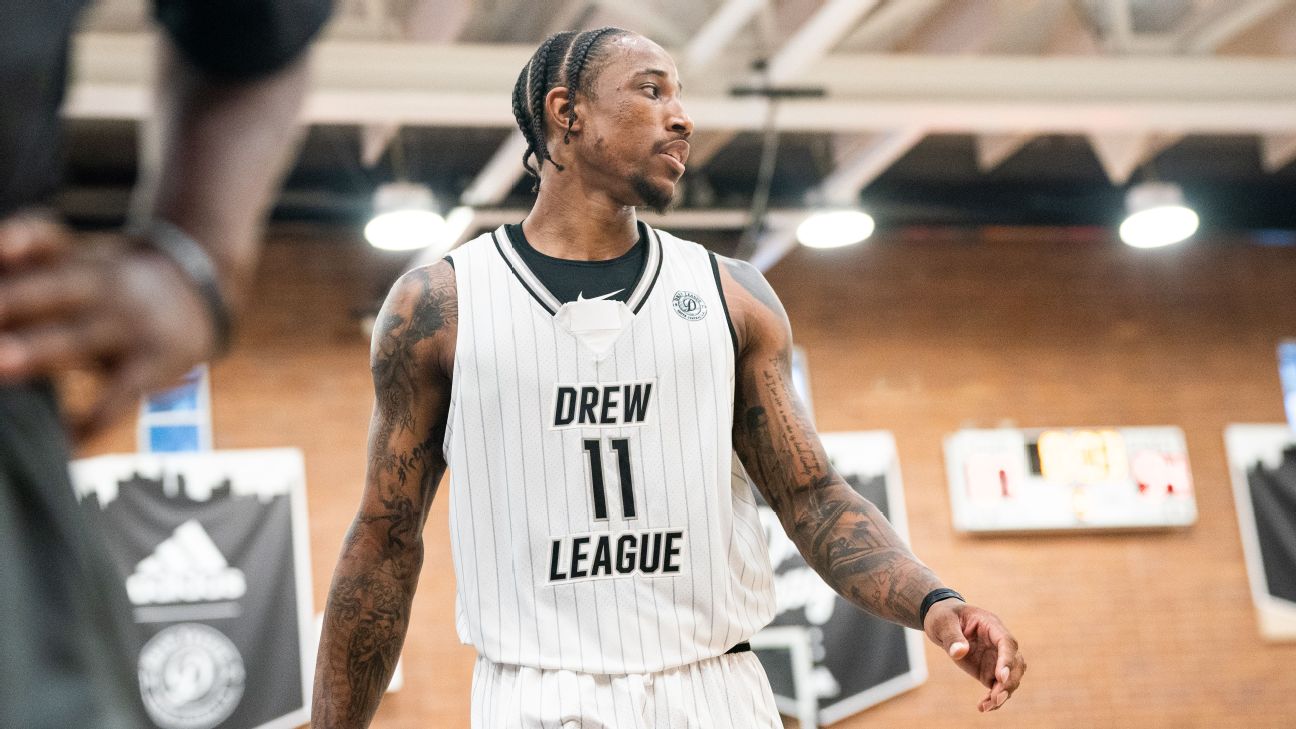 Bill Russell and Vin Scully get their dues, plus more quotes of the...