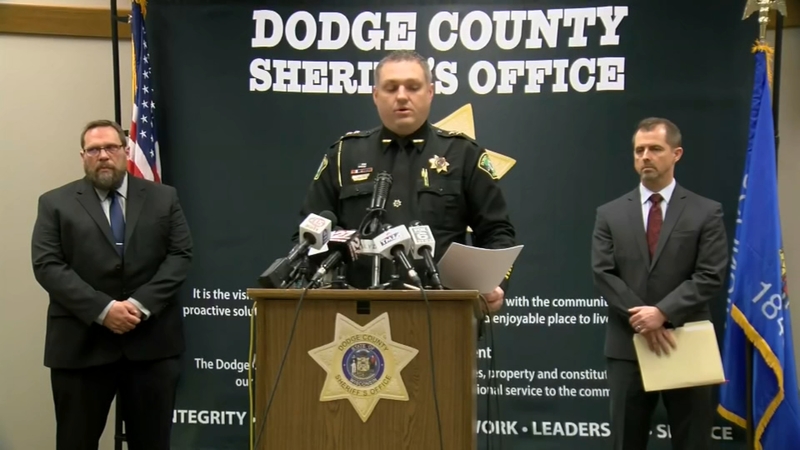 JUNEAU, Wis. -- Authorities in Wisconsin say the cold case of "Baby Theresa" has been solved after 13 years.

Dodge County authorities said Friday that DNA samples from the baby helped them identify the mother as Karin Luttinen of Milwaukee. She's charged with concealing the death of a child.

"Thirteen years ago, authorities in Dodge County found a deceased baby near the village of Theresa. Until today, the community has been left wondering if her family would ever be identified. Today we can provide that closure. This case has been resolved," said Dodge County Sheriff Dale J. Schmidt.

According to the criminal complaint, Luttinen admitted giving birth at home in 2009, but said she was in denial that she was pregnant. She left the body in a trash bag in the Village of Theresa, where the community later held a funeral for the baby.