Ind. babysitter accused of putting 3-year-old in washer and dryer

GARRETT, Ind. -- A 14-year-old boy and his friends are accused of putting a 3-year-old girl in a washer and dryer - and turning the machines on. The 14-year-old is in police custody in Garrett, Ind., and allegedly told officers they were imitating a YouTube video where an animal was placed in a washer or dryer.

The 3-year-old victim was injured so severely she required hospitalization.

The girl's mother told WANE-TV she left the girl and her 5-year-old daughter in the care of a longtime family friend, a 14-year-old boy, while she went to spend time with her family. She said the boy had babysat her daughters before.

However, when she came to pick up her daughters the next day, the mother said she found bruises all over the girl's body. the mother claims her apartment was also trashed. She claims her 5-year-old daughter told her the 14-year-old babysitter invited three of his friends over. According to the little girl's sister, the boys turned the washer on until it was filled with water and then put the 3-year-old in it. They also put her in the dryer.

"It's hard to explain," said the mother. "I go home; I'm upset, but at the same time I feel like I can't really sit and cry and I need to keep both of my kids happy, not as depressed about it."

The mother claims when she confronted the 14-year-old about the incident, he claimed he took the 3-year-old to the park and she fell off a merry-go-round.

The mother took her daughter to the hospital and she claims doctors told her daughter showed signs of sexual abuse.

She said her daughter has not been the same since the weekend.

"She's quiet," said her mother. "Like usually she's very hyper, running around, going crazy and all that, but lately she just kind of wants to sit on the couch and cuddle. She doesn't eat as much."

The mother said she wants justice.

"My first goal is to just get one to break down and just kind of admit or say who did it and from there press charges and hopefully they get what they deserve," she said.

The girl's aunt is also demanding justice. She posted pictures of the little girl's injuries on Facebook using a hashtag and wrote a caption under the photos claiming the boys were not being charged.

"She's my niece," said the aunt said. "She's like everything to me. She's literally like my life. I love her so much. I just want her to have the clarity she deserves."

Garrett Police Department chief Roland McPherson told WANE-TV they are investigating the case and it's unfortunate that people are going on Facebook to discuss the situation before all the facts have been truly represented. He claims one juvenile is being detained and charges are currently pending.

DeKalb County Prosecutor Claramary Winebrenner said certain incorrect and dangerous allegations appear to be spreading at a rapid rate on Facebook and other social media, and such inaccurate information must be addressed.

She firstly said that it's not true that "nothing can be done because the alleged perpetrators are juveniles."

She said secondly, "one of the special protections of the juvenile code is that the identity of juvenile offenders is confidential."

She also gave reminders of the "danger posed by allowing videos of dangerous experiments to remain on YouTube" and the "danger of spreading or believing information on Facebook that has not been verified." 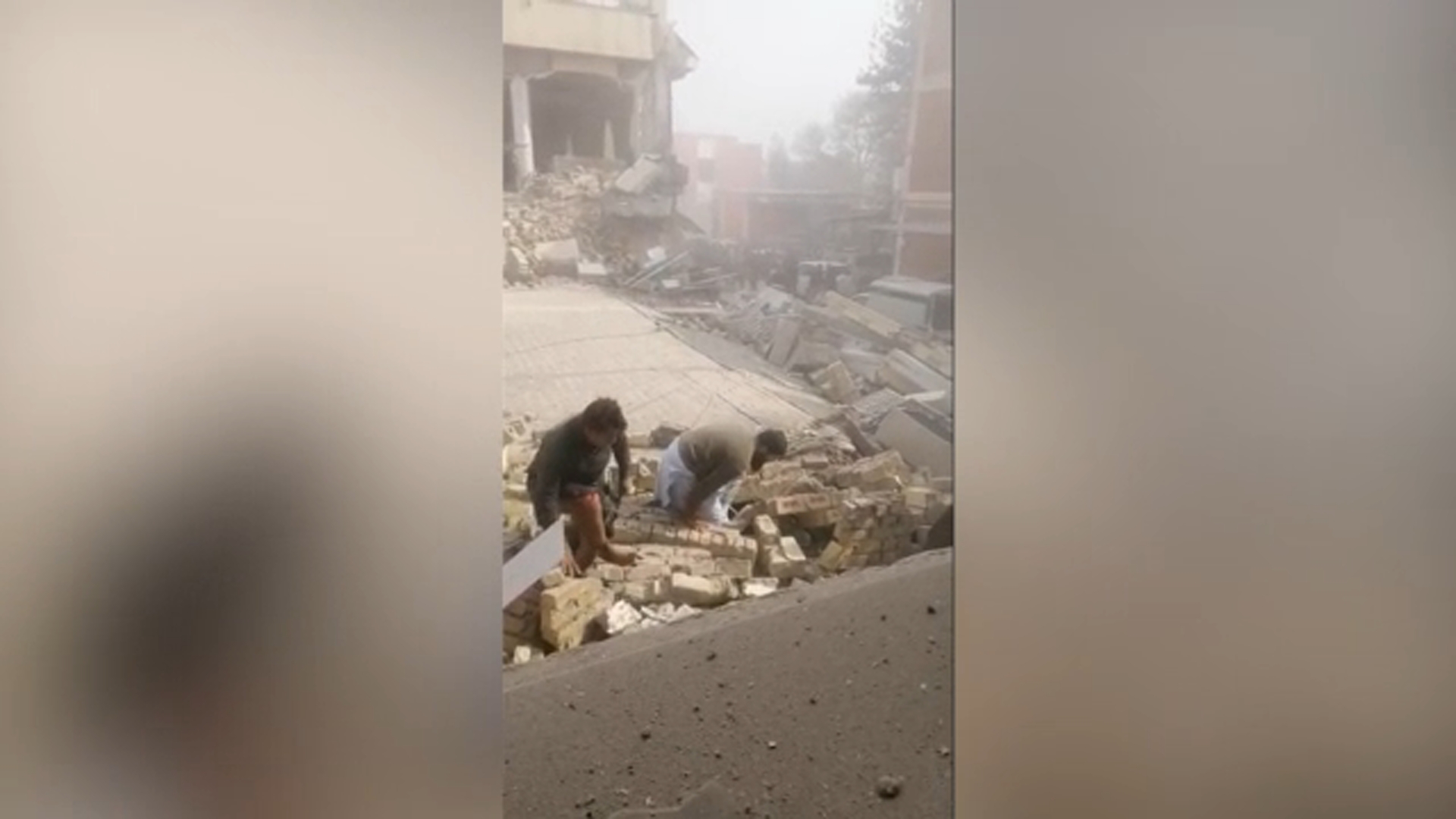 Why police training in the US falls short: Report