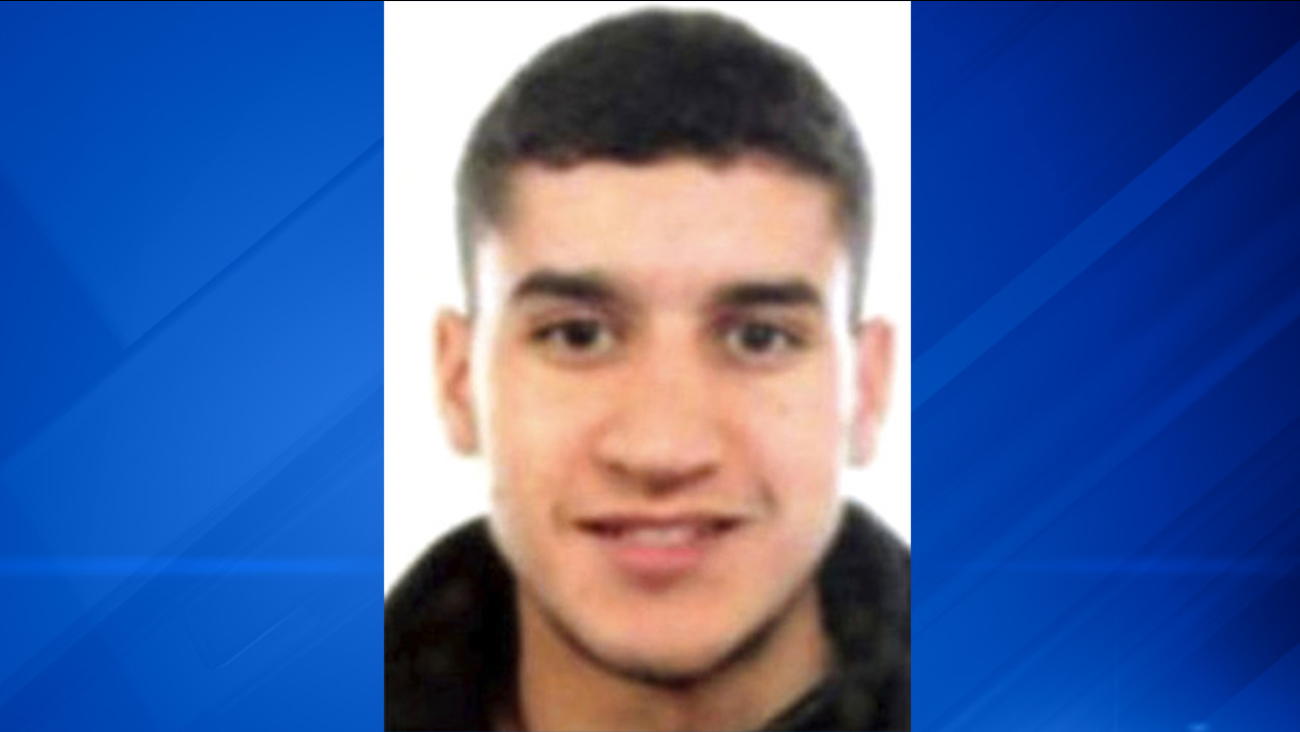 BARCELONA -- Spanish authorities on Monday shot and killed Younes Abouyaaqoub, the suspected driver of the van that plowed into crowds last week in Barcelona, according to a tweet from the Catalan police.