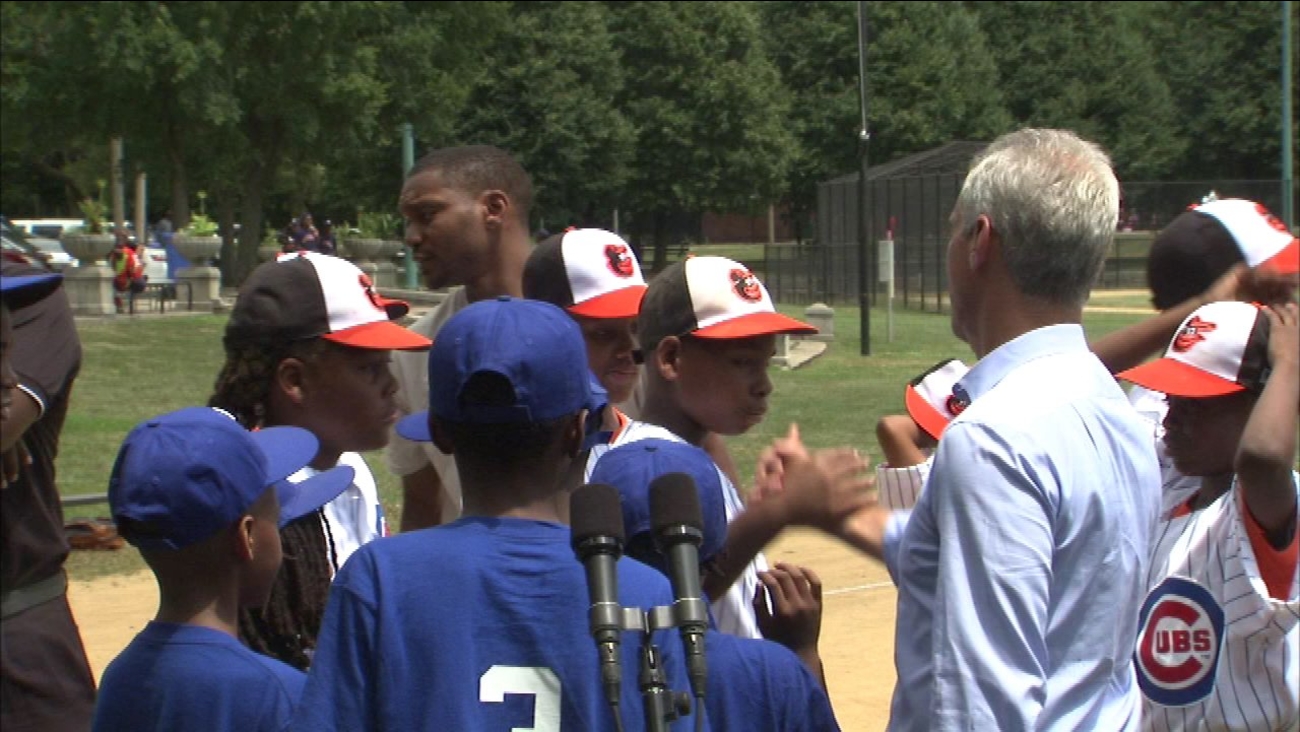 CHICAGO (WLS) -- Kids in Chicago will have another chance to take part in the citywide baseball and softball tournament sponsored by the Chicago Cubs and Chicago White Sox.

Mayor Rahm Emanuel announced Tuesday that the tournament will return. More than 500 kids took part in 2015. The tournament will be held at Curtis Granderson Stadium at the University of Illinois - Chicago from August 10 to 14.

A post-game meal will also be provided after each game to helps strengthen relationships between kids and communities. The championship games will be held on Aug. 14.