An alarming in-flight surprise was captured by passengers during their journey on a Spirit Airlines plane on Wednesday.

CHARLOTTE, N.C. -- An alarming in-flight surprise was captured by passengers during their journey on a Spirit Airlines plane on Wednesday.

Peter Scattini, 23, said he was on a Spirit Airlines flight from Charlotte, North Carolina to Newark, New Jersey at 6 a.m. when passengers noticed a bat flying in the cabin.

He captured a video of the bat writing on Twitter: "Me, twice a year: 'I'll never fly spirit again.' Me, this morning, after deciding I'd rather save 12 dollars."

"The bat appeared 30 minutes into our flight," Scattini told ABC News. "Which was wild."

According to Scattini and another passenger on the flight who spoke to ABC, the bat ended up being caught between a book and a cup by one of the passengers, and then was locked in the bathroom for the duration of the flight.

Spirit Airlines released a statement regarding the incident:

"Spirit Airlines can confirm a stowaway bat was located on one of our recent flights from Charlotte to Newark. The bat was eventually corralled into a lavatory and removed once on the ground by animal control officers. The aircraft was disinfected and searched as a precaution. It is believed the bat started its journey in Charlotte, flying into an overhead bin while our crews were doing overnight maintenance. No one was hurt in this incident, including the bat." 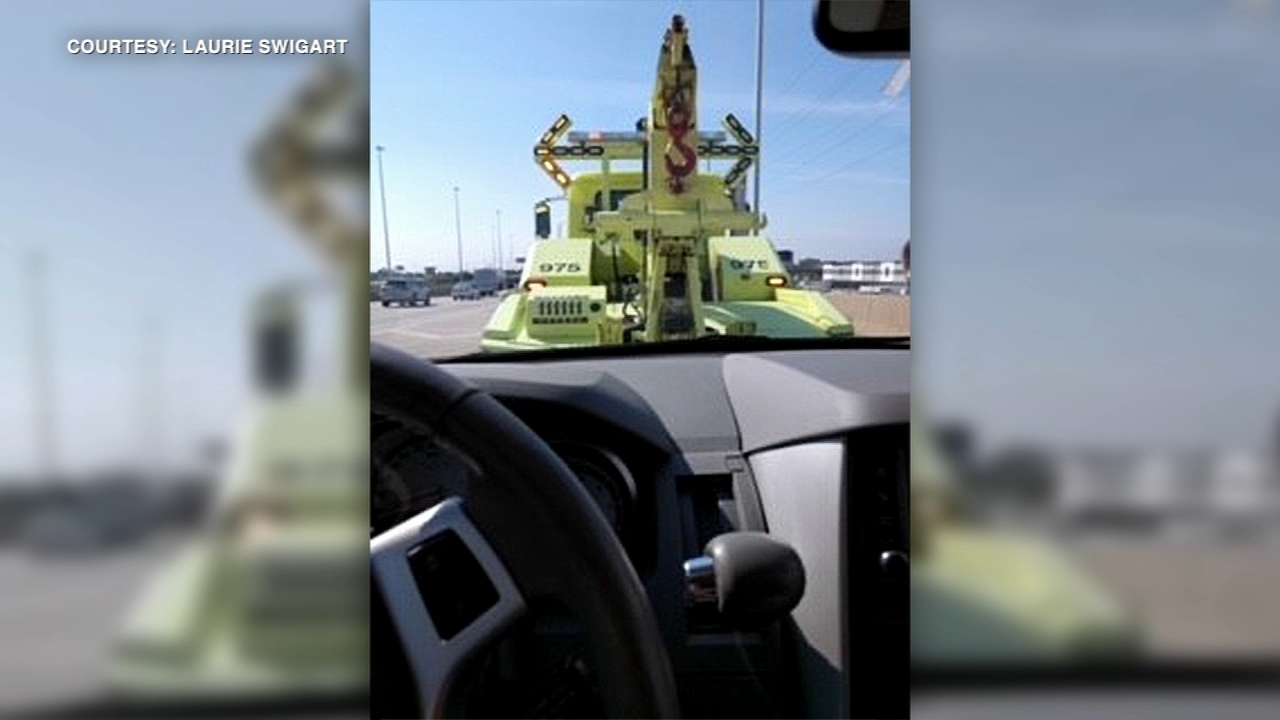