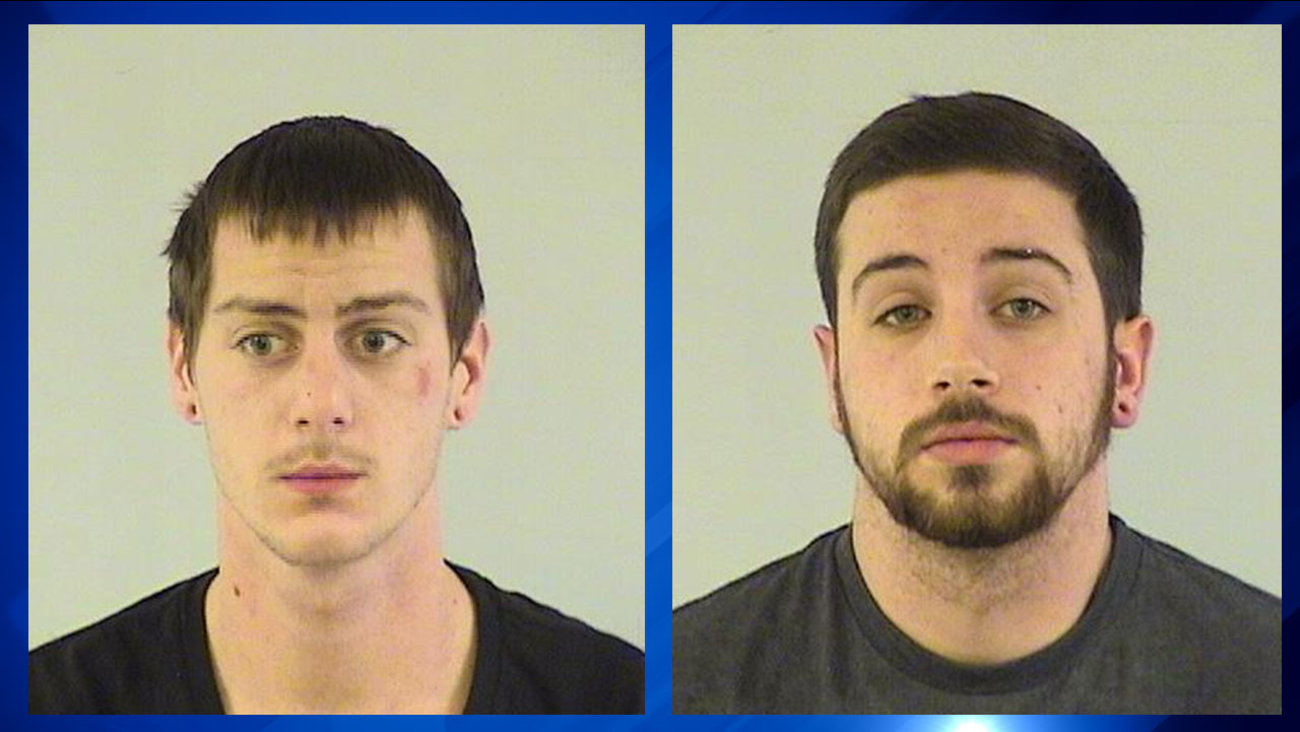 Two men were arrested Saturday after their car plunged into a retention pond in Beach Park in Lake County, police said

Lake County Sheriff's deputies responded to the pond, located in the 12600-block of West Wakefield Drive, at about 10 p.m.

When they arrived, they discovered a 1997 Dodge Stratus in the water. The two men in the vehicle had fled the scene before police arrived, but the canine unit had indicated that marijuana was in the vehicle. The cannabis, packaging for distribution and cash were discovered in the car, police said.

Police say the driver Devon Leedom, 20, faces several charges that includes possession of marijuana with the intent to distribute.

The passenger James Poe, 23, tried to run from them. He faces drug and obstructing a peace officer charges.