CHICAGO (WLS) -- A 26-year-old man was charged in the beating death of his mother in their Southwest Side home.

Police said he stabbed and beat her to death with a hammer around 8:10 p.m. Wednesday. He then allegedly attacked his 30-year-old brother with the hammer and tried to hit him with a vehicle before crashing into a garage nearby.

Sadelski's brother was taken to Advocate Christ Medical Center with lacerations to the head. He is listed in serious condition.

Sadelski was charged with first-degree murder, aggravated battery with a deadly weapon and two counts of attempted murder.

Neighbors said they heard a loud noise and ran outside to see what happened. They saw police separating men who were struggling and screaming.

Esmeralda Flores, who lives next door, was shocked to hear of her neighbor's death.

"We just were watching TV. While were there, that was happening. It's just really scary to think that could happen. They were always really nice to us, really nice neighbors," Flores said. 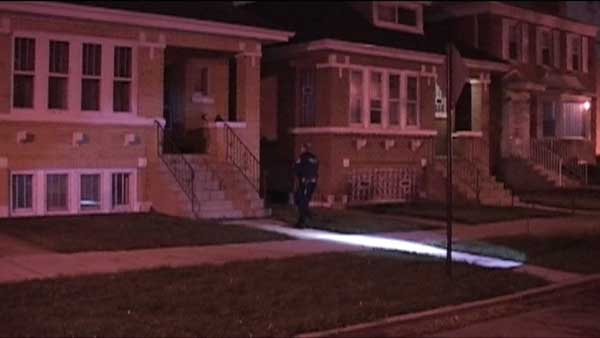