A school has been named after Betty Reid Soskin, the country's oldest national park ranger, on her 100th birthday.

Soskin -- who has worked for a decade as an interpretative ranger at the Rosie the Riveter World War II Home Front National Park Museum, sharing her experience as a Black woman working during the war as a file clerk in a segregated union hall in Richmond -- was born on September 22, 1921.

Now -- 100 years later, including 94 of those spent living in the East Bay -- Soskin is celebrating a milestone few people reach. At her home in Richmond on Tuesday, we asked her: What's her secret to a long life?

A glass of whiskey? She shook her head.

But she's not completely sure.

"I wish I knew. I'm not sure that there is a secret," Soskin said. "I think it's all just, one foot at a time. One foot in front of the other. I don't think any one of us really understands what it's about."

Another explanation might be genetics. Soskin's mother lived to be 101. Her grandmother, who was born a slave in Louisiana in 1856, lived to be 102.

Soskin is like a living history book. In her lifetime, there have been 17 U.S. presidents. But for Soskin, one stands out above everybody else: President Barack Obama, who she introduced during a national tree-lighting ceremony at the White House in 2015.

"Standing with Obama on the stage in Washington, D.C...that was the moment that, I really, my whole life came together," Soskin said.

"In my bag a picture of my great-grandmother, and I was holding it as a I was introducing the president of the United States, in the shadow of the Lincoln Memorial, in the shadow of the White House that was built by slaves," she added. "The whole meaning of that has really captured me. That was probably the high point of my life." 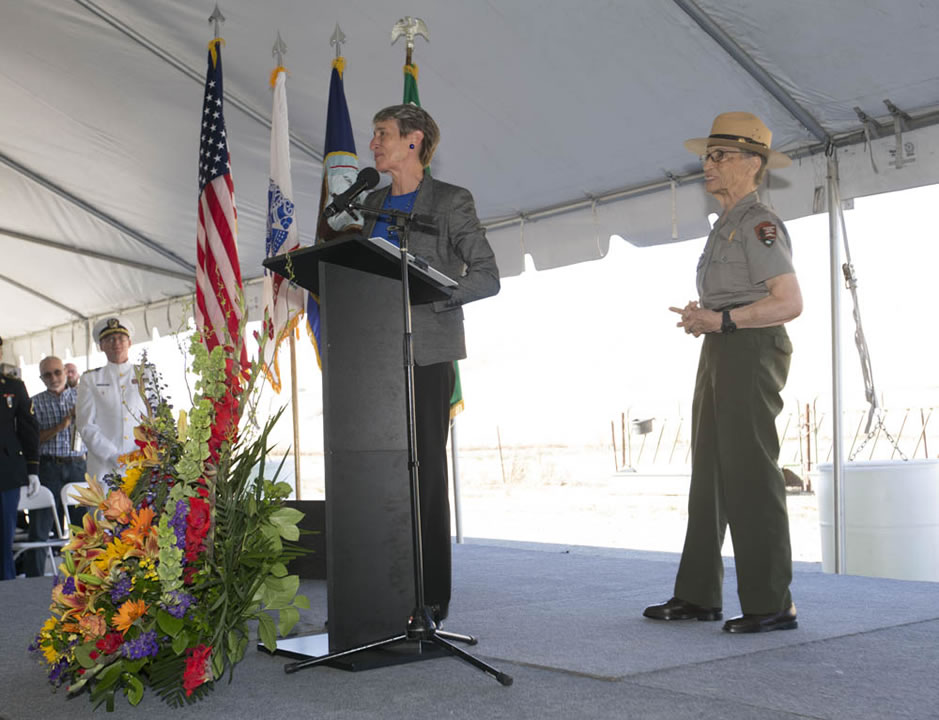 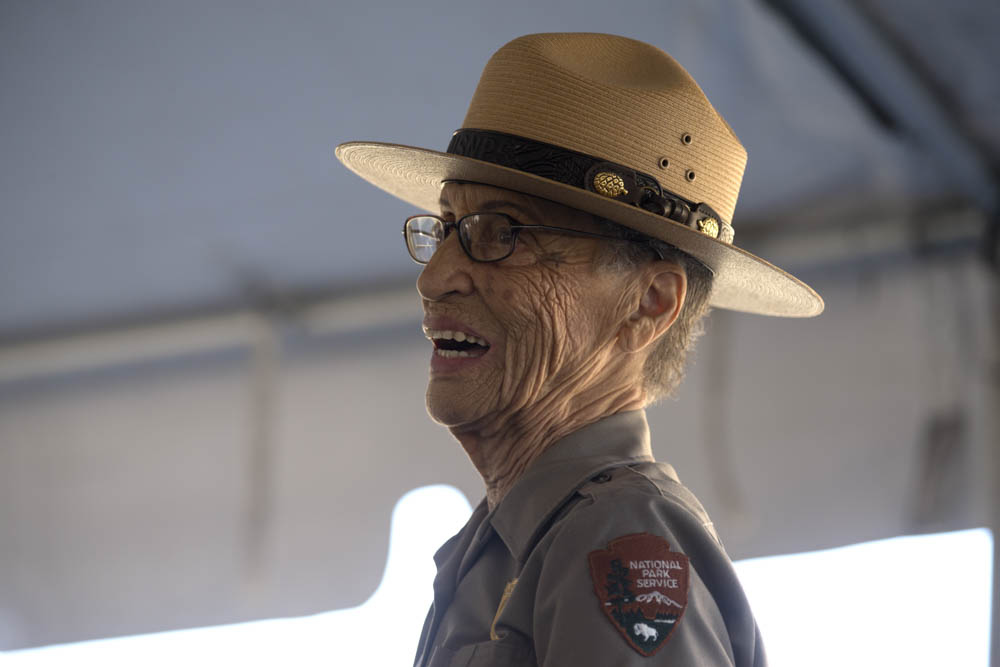 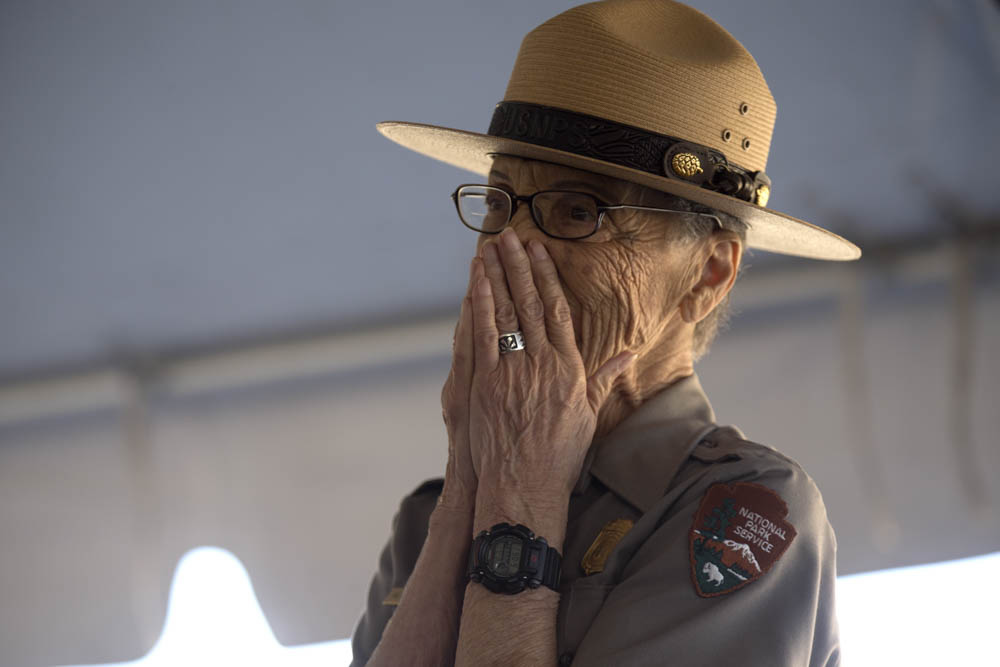 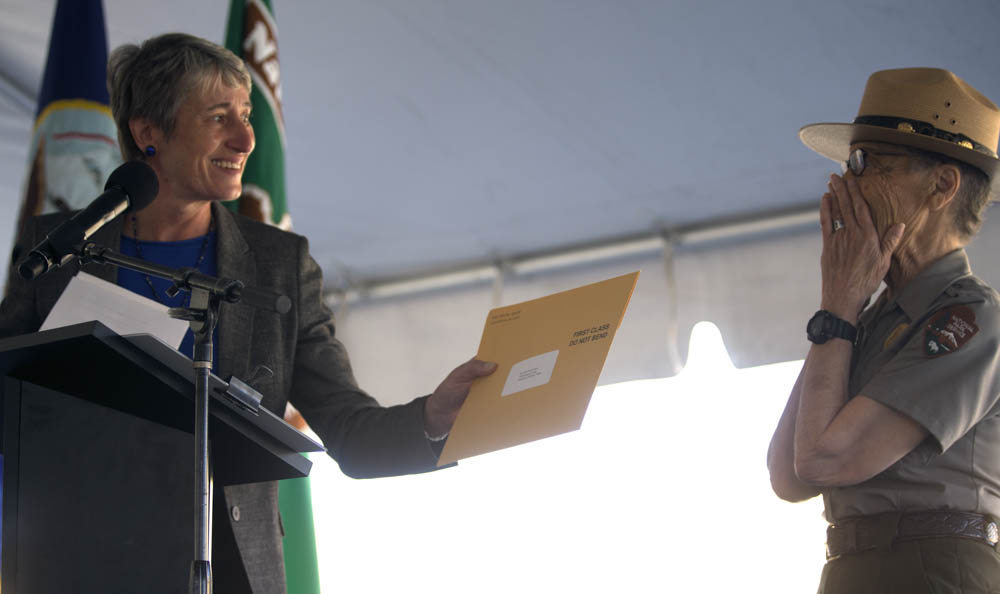 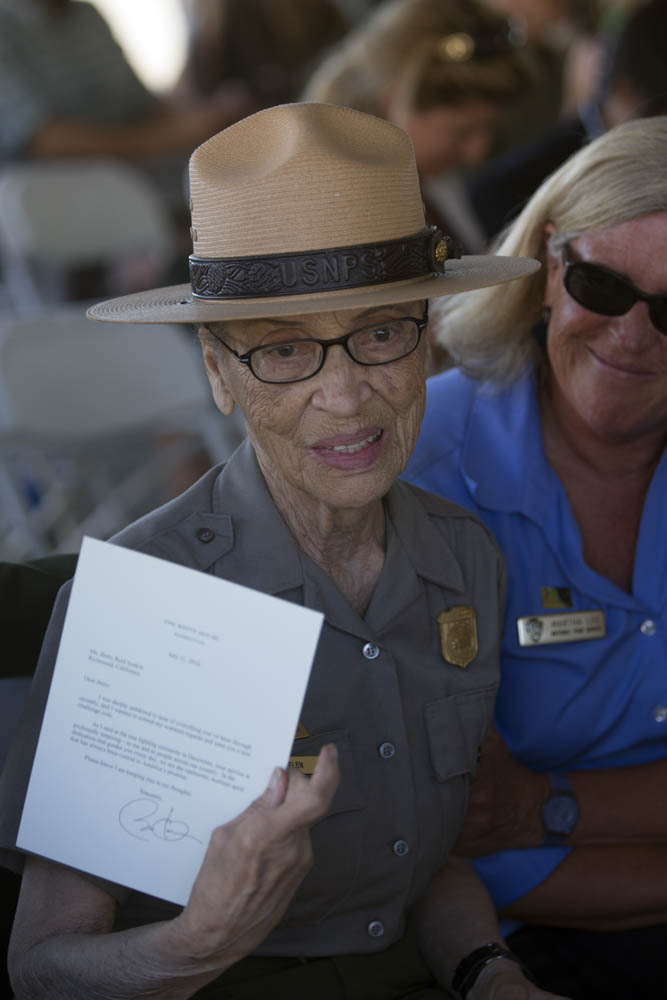 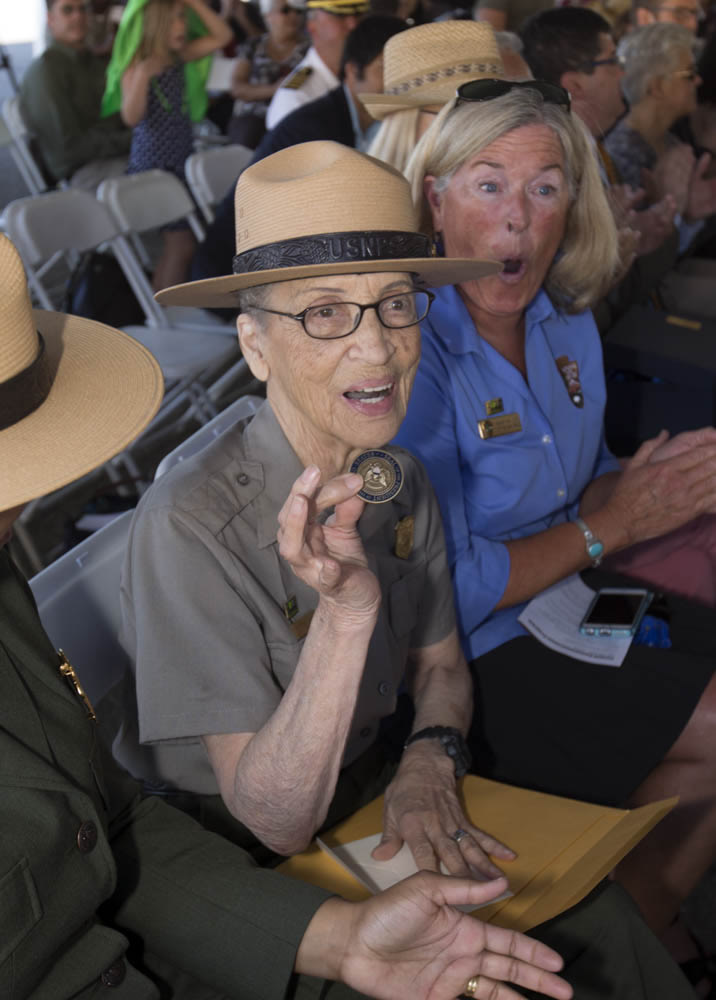 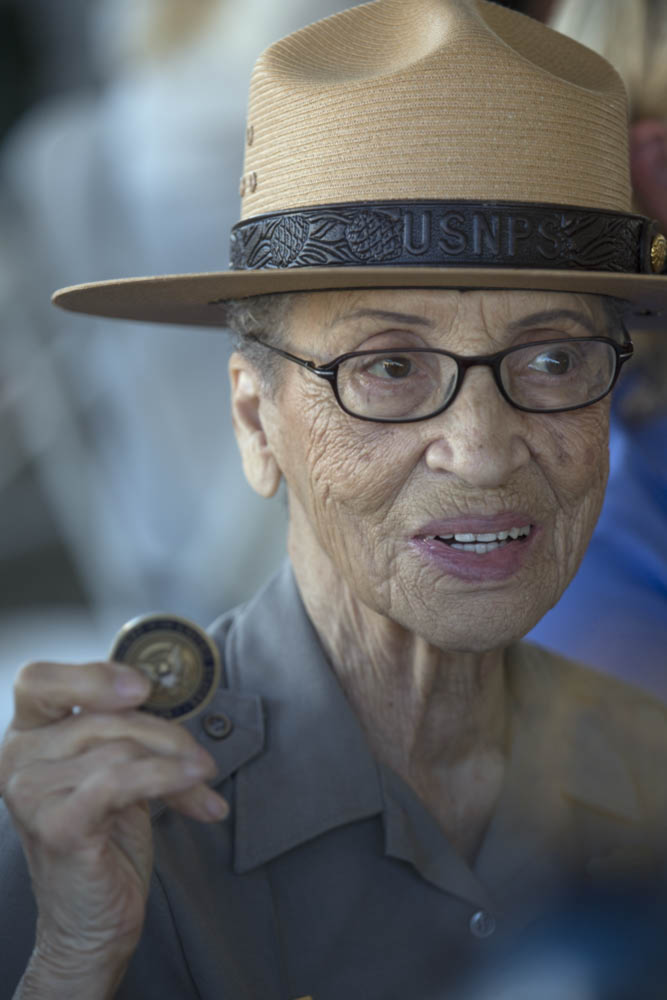 Soskin said that is one of the many moments in her life she never thought possible.

"No, I would never have guessed that my life would ever contain such vignettes," she said.

Another stand-out moment for Soskin is something happening today -- on her 100th birthday. A Bay Area middle school will be renamed in her honor: The Betty Reid Soskin Middle School in El Sobrante.

The thought of it made Soskin's eyes swell up.

RELATED: Oldest park ranger welcomed back to work after robbery

"Having a school named for me is more than I ever thought of because it means that a number of children will go into the world knowing who I was and what I was doing here," Soskin said. " Maybe it will make a difference."

She then took a long pause before continuing:

"I think maybe it will make a difference."