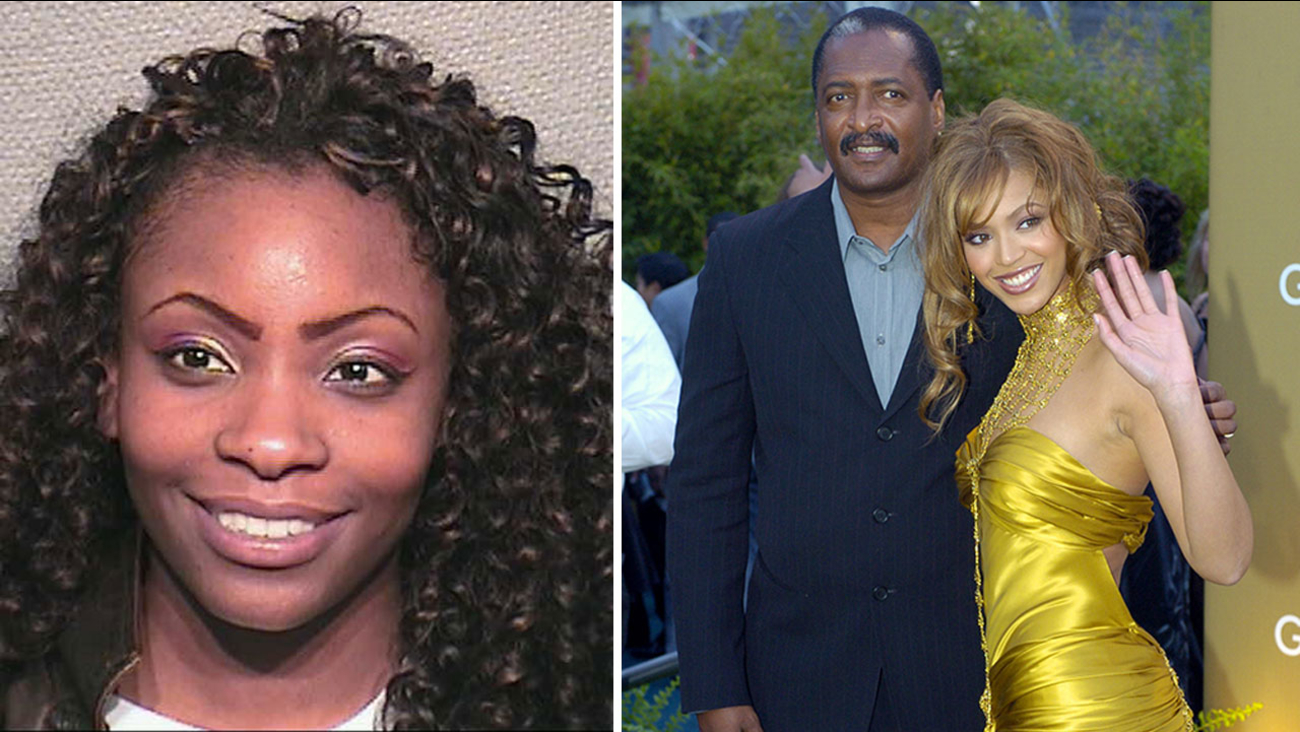 Taquoya Branscomb, left, claims her daughter is a product of an affair she had with Mathew Knowles, Beyonce's father -- pictured left -- in 2010. (KTRK/AP)

HOUSTON -- Beyonce's family may be growing, but we're not talking pregnancy rumors for the power couple. The pop superstar may have another half-sister here in Houston, courtesy of her father. We're learning more about a child support dispute between Mathew Knowles and an ex-stripper with a criminal past.

The DNA testing was part of a paternity suit filed by Koi's mother, 30-year-old Taquoya Branscomb.

She's seeking child support for her daughter she claims is the result of an affair with Knowles back in 2010.

Branscomb spoke about the affair in an interview with Inside Edition.

"Yes I slept with a married man and it was the wrong thing to do but I have a beautiful daughter that came out of the situation," she said.

Branscomb also admits to a prostitution arrest back in 2007. She claims the arrest was part of a raid on the strip club "treasures" where she worked. Branscomb says the charges were dismissed but court records show she pled no contest and was under community supervision.

Court records also show a year later she was sentenced to 20 days in jail for another incident at treasures described as
"engaging in entertainment, namely a dance involving the display and exposure of her G-string and uncovered breasts."

Even while embroiled in this legal battle with the father of one of the most famous stars in the world, Branscomb is hopeful her daughter may one day meet Beyonce.

"Hey they are half sisters so maybe one day down the line that will be possible," Branscomb said.