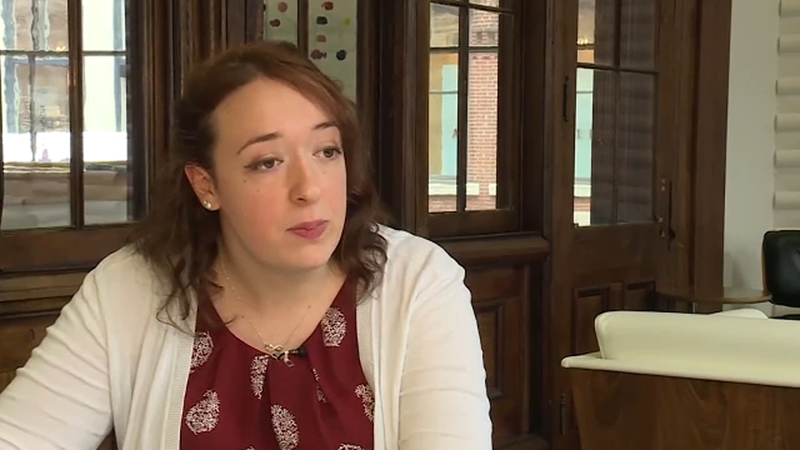 BIDDEFORD, Maine -- A young woman from Maine is raising awareness about strokes after her doctors say hers was caused from taking birth control.

Amy Bergeron, now 25, says she suffered a stroke 6 years ago while she was a sophomore in college.

"I woke up with my arm asleep and I couldn't talk and I really didn't think anything of it," Bergeron told WMTW.

She recalls walking to the bathroom and noticing her face was drooping, but blew it off thinking she just slept funny.

But a friend recognized the signs of a stroke and told her to go straight to the university health center. The center sent to her to the hospital.

"The neurologist came in and asked me a hundred questions," said Bergeron. "They kept asking me do you do drugs, do you drink excessively, did you do something traumatic last night, did you fall out of bed?"

Her doctors eventually ruled her stroke was likely caused by birth control pills.

"So I had a stroke on a Thursday and I went back to class that Monday," she said.

She did undergo two months of speech therapy but she says time was truly of the essence.