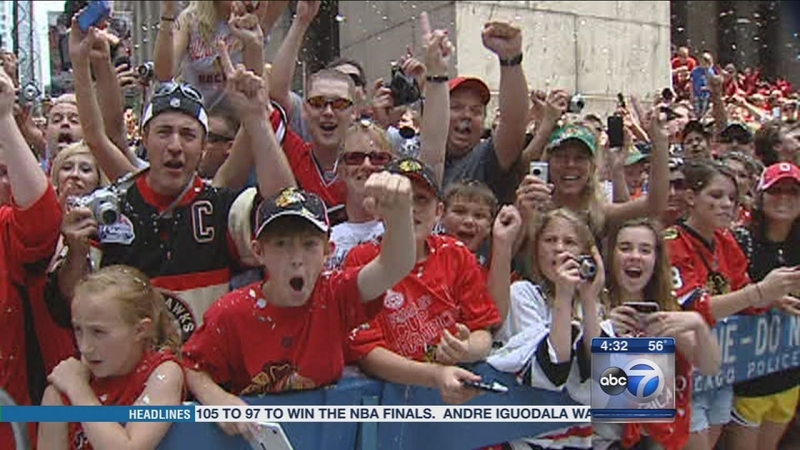 CHICAGO (WLS) -- Chicago Mayor Rahm Emanuel is promising a "world class" celebration of the Chicago Blackhawks' Stanley Cup win on Thursday with a parade through the Loop and rally at Soldier Field. 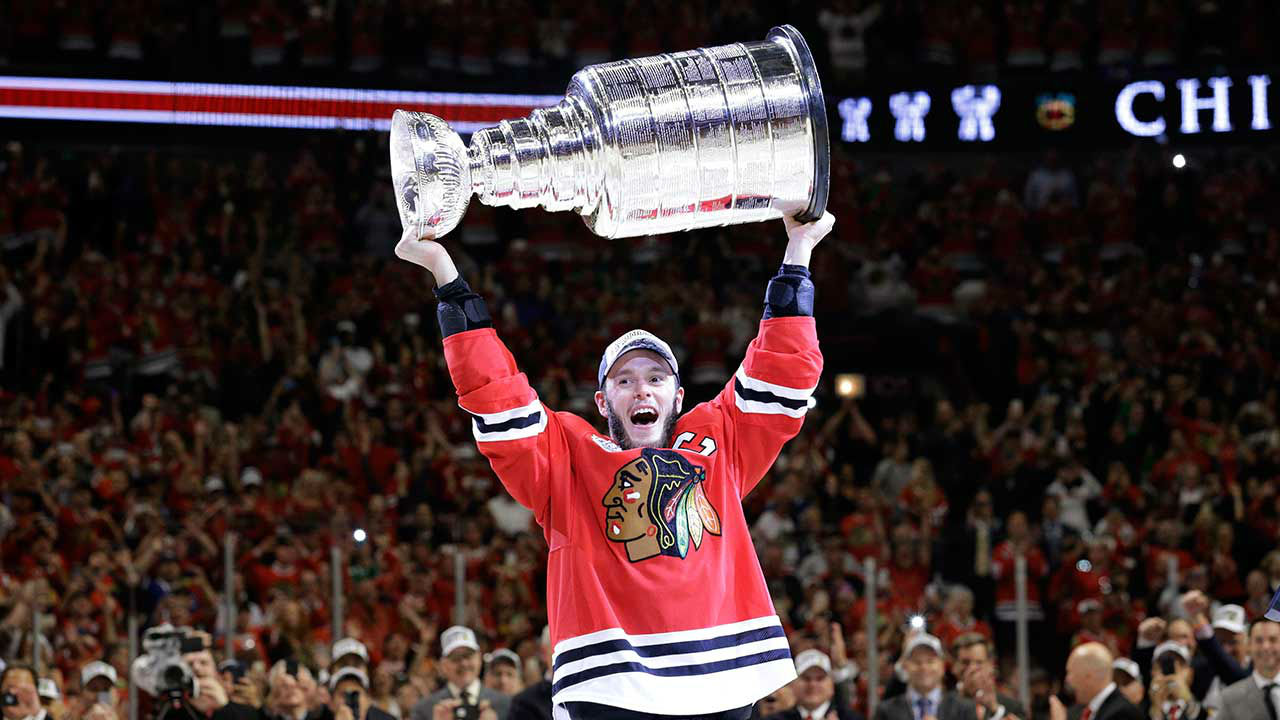 The celebrations begin at 10 a.m. on Thursday, June 18, with a parade that ends with a rally at Soldier Field. The parade will make its way down Monroe Street, from Jefferson Street to Michigan Avenue.

The rally will be a free event, but Hawks fans will need a ticket to get into the stadium, which holds 65,000 people with on-field seating.

Tickets for the Blackhawks rally will be made available on Ticketmaster.com at 12 p.m. Wednesday. There is a limit of four tickets per person.

The city is still contemplating whether it will use the south parking lot, outfitted with big TV screens, for any fans who can't get in.

"The City of Chicago is so proud of the Blackhawks, which is why we are going to throw them a celebration that only Chicago can throw - a celebration worthy of a hockey dynasty," said Mayor Emanuel.

A Soldier Field spokesperson said there will be no beer sold inside the stadium during the rally. Metra has added extra service, but says it will not permit alcohol on trains on Thursday.

In 2013, the championship rally took place in Grant Park. That won't be the case this year, City Hall says, because of the recent rains. City officials don't want to take the chance of damaging Hutchinson Field, which was out of commission much of the summer after a wet Lollapalooza in 2014.