CHICAGO (WLS) -- The U.S. Navy Blue Angels wowed Chicago, once again, as they soared over the lakefront this weekend.

From Oak Street to Fullerton Avenue, thousands of people marveled at the sky as the Blue Angels showed off their skills.

"Today fallen Officer French flew with the Angels," CPD posted in a tweet.

The U.S. Navy fighter jet demonstration team returned to the Windy City for an abbreviated spin-off of the traditional Air and Water Show as Chicago continues reaching for a return to normal.

For over three decades, Herb Hunter has been the voice of the Chicago Air and Water Show. It's an event that always puts the exclamation point on a Chicago summer.

"Airplanes break out the kid in everybody, and you get down here at the beach and you see the crowd reaction, how can you not be excited?" questioned Hunter.

He's not alone. Crowds patiently waited through an almost half-hour delay Saturday, then craned their necks to see the F/A-18 Super Hornets' mind-blowing maneuvers. At times the jets were just 18 inches apart.

Ava Margolis, 8, and her little brother Ethan said it was loud but still fun.

"I really liked that trick when they like what up together and then they split up, and then came back together," said Ava.

Their mom said it seemed like a lighter crowd this year, making it possible for a chance to get up close.

"We brought masks, we were ready just in case. We were in a bigger crowd but yeah, no, we felt very comfortable hanging out here plenty of space around people," said Lacey Margolis.

"I gotta shake their hands because it was really amazing to see," said air show fan Tahseen Almas.

This year, Blue Angel #7 -- whose call sign "Whiskers" -- narrated the show from North Avenue Beach Saturday as his fellow Navy pilots soared through the Chicago skyline.

WATCH: Blue Angels take ABC7's Jesse Kirsch on ride of a lifetime ahead of Chicago Air and Water Show

Sunday was the final day of the show. 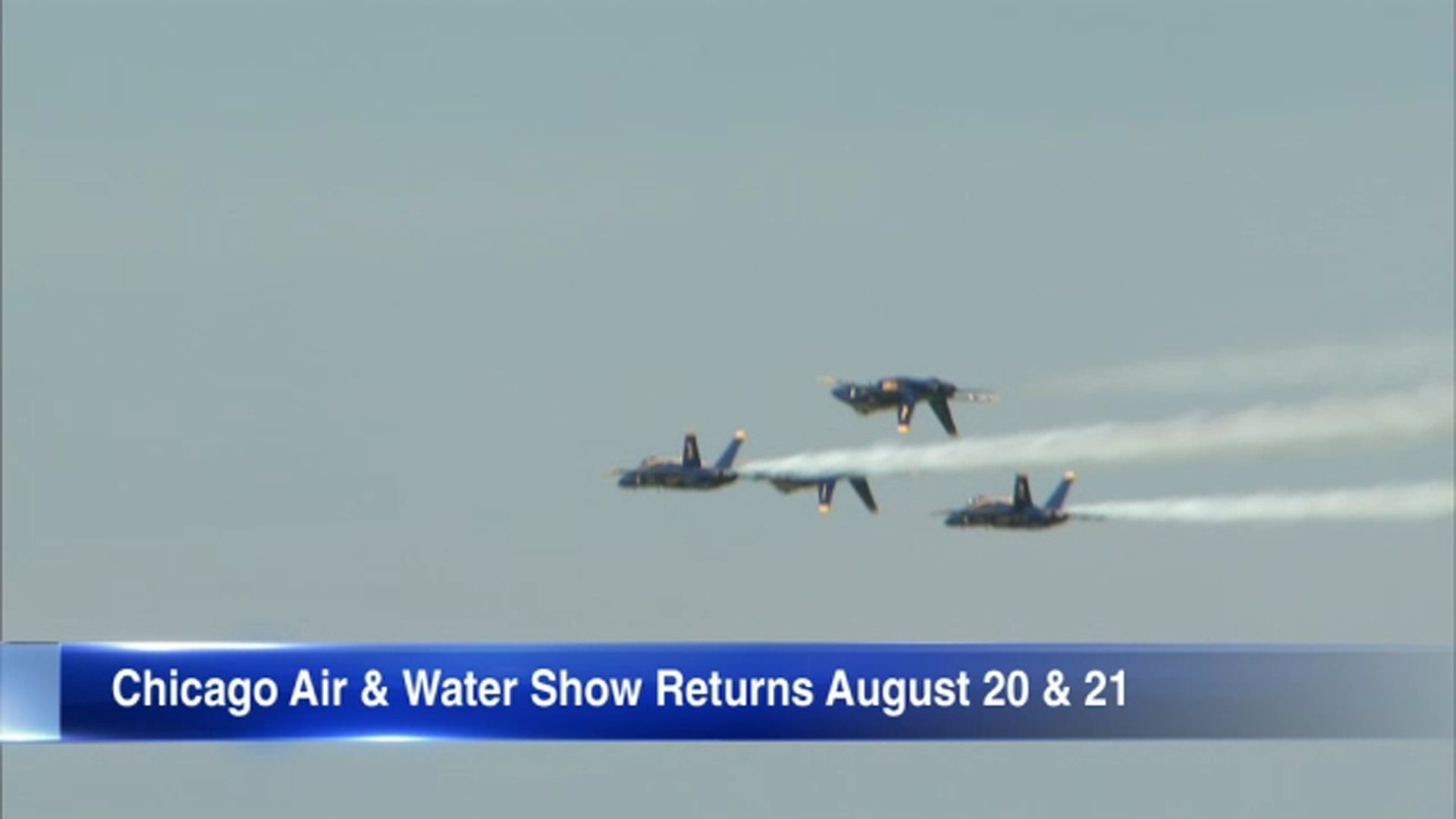 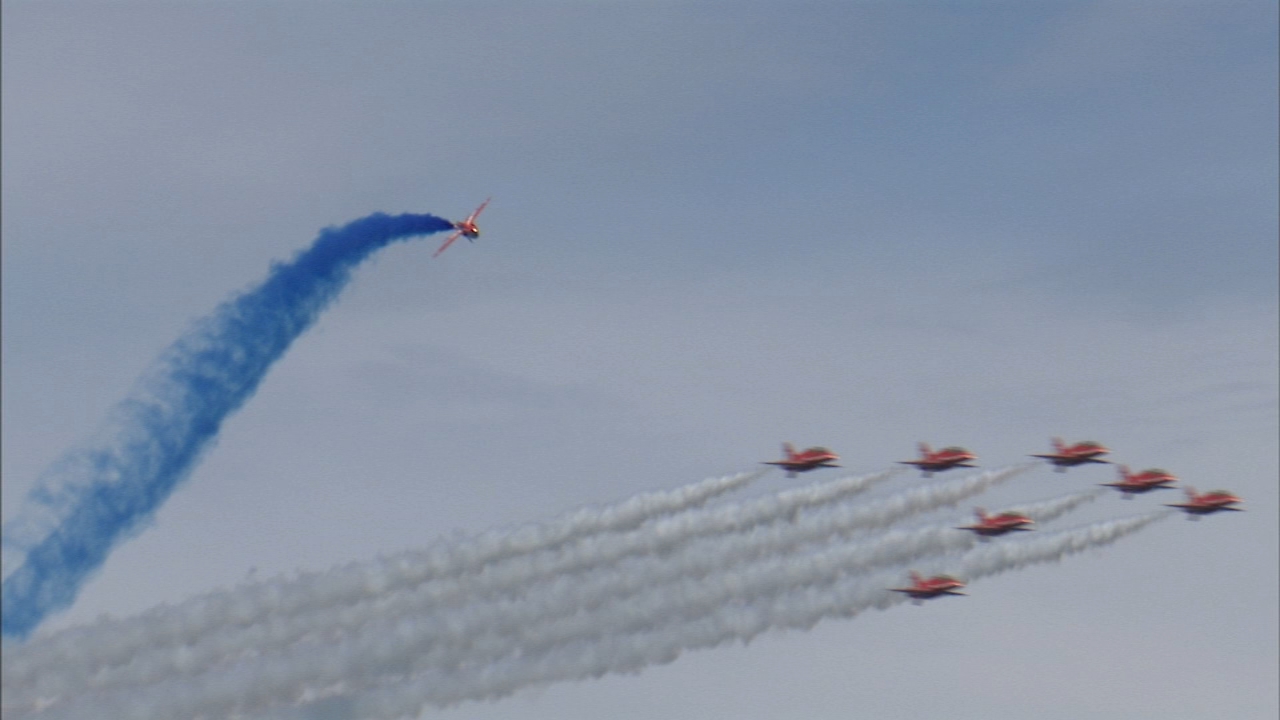 What to expect for summer in Chicago 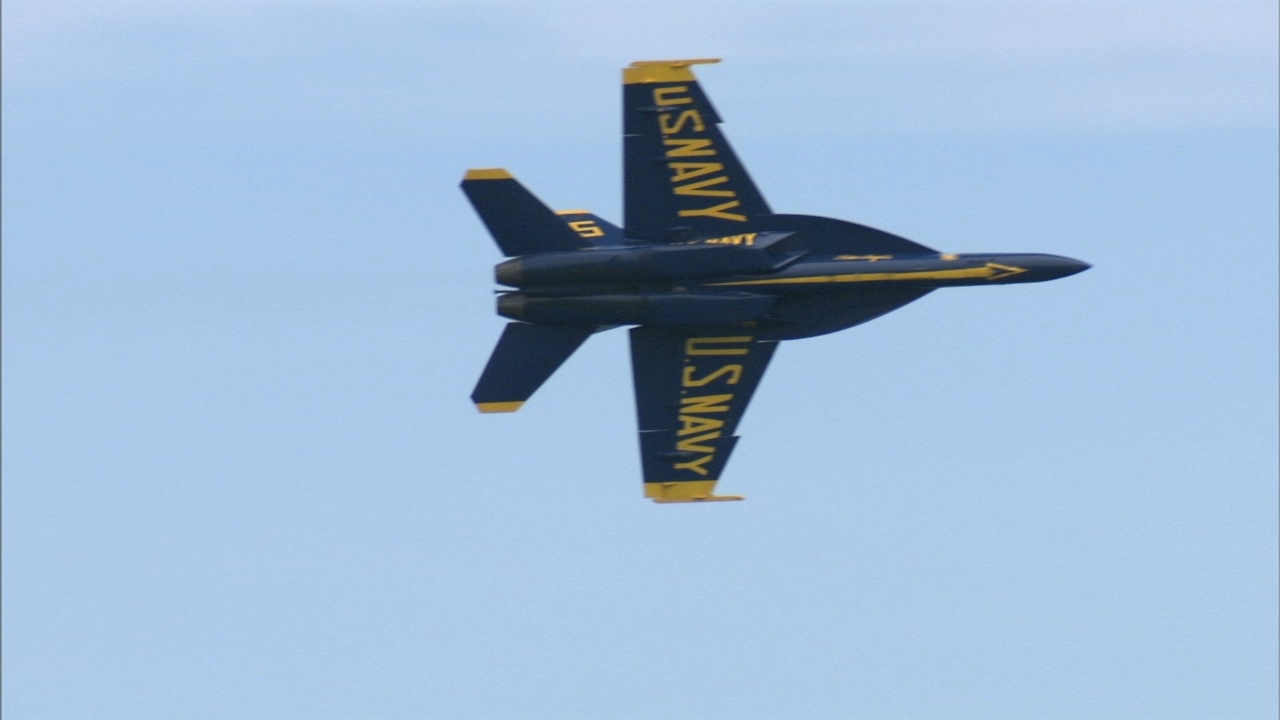 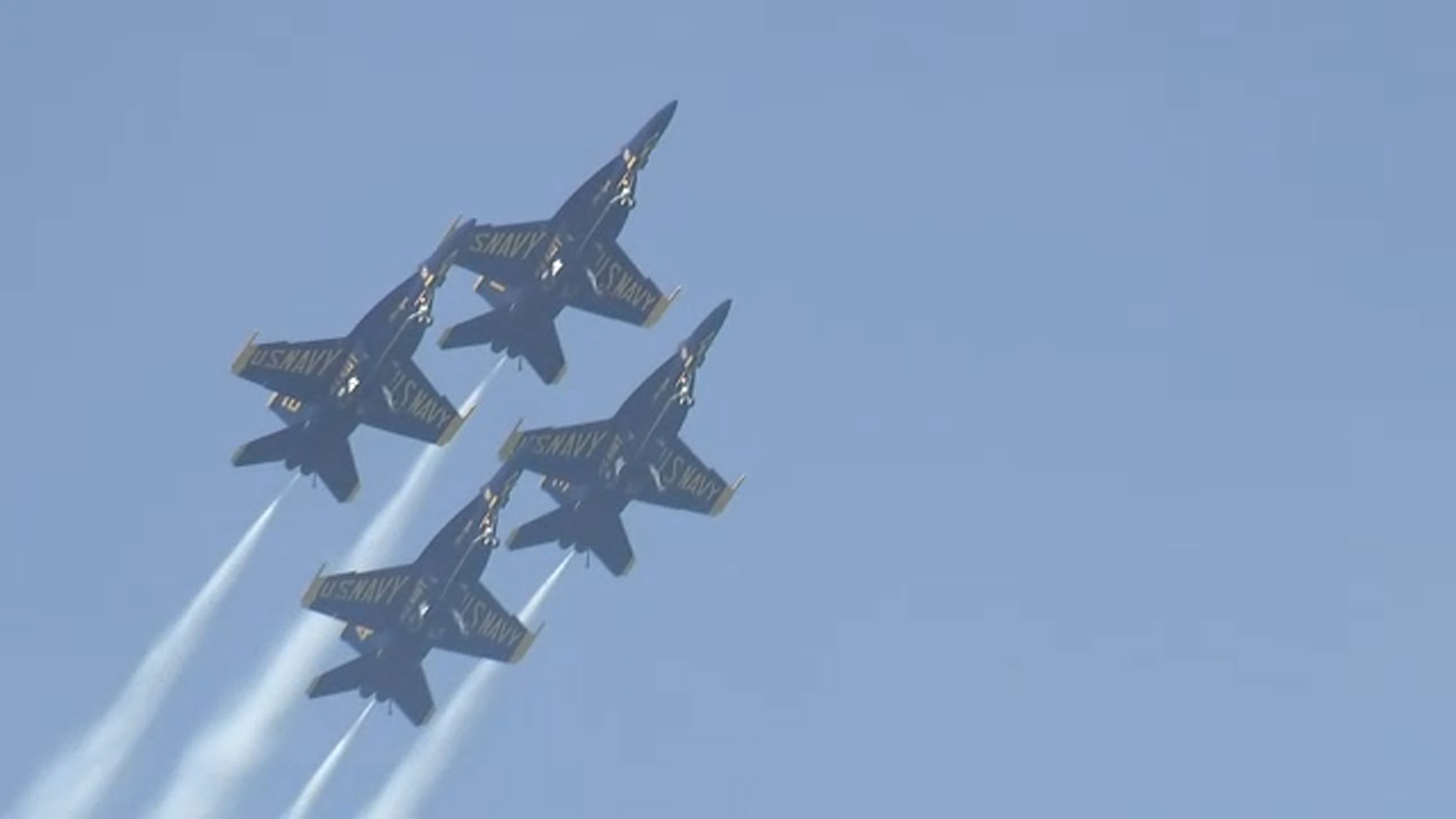