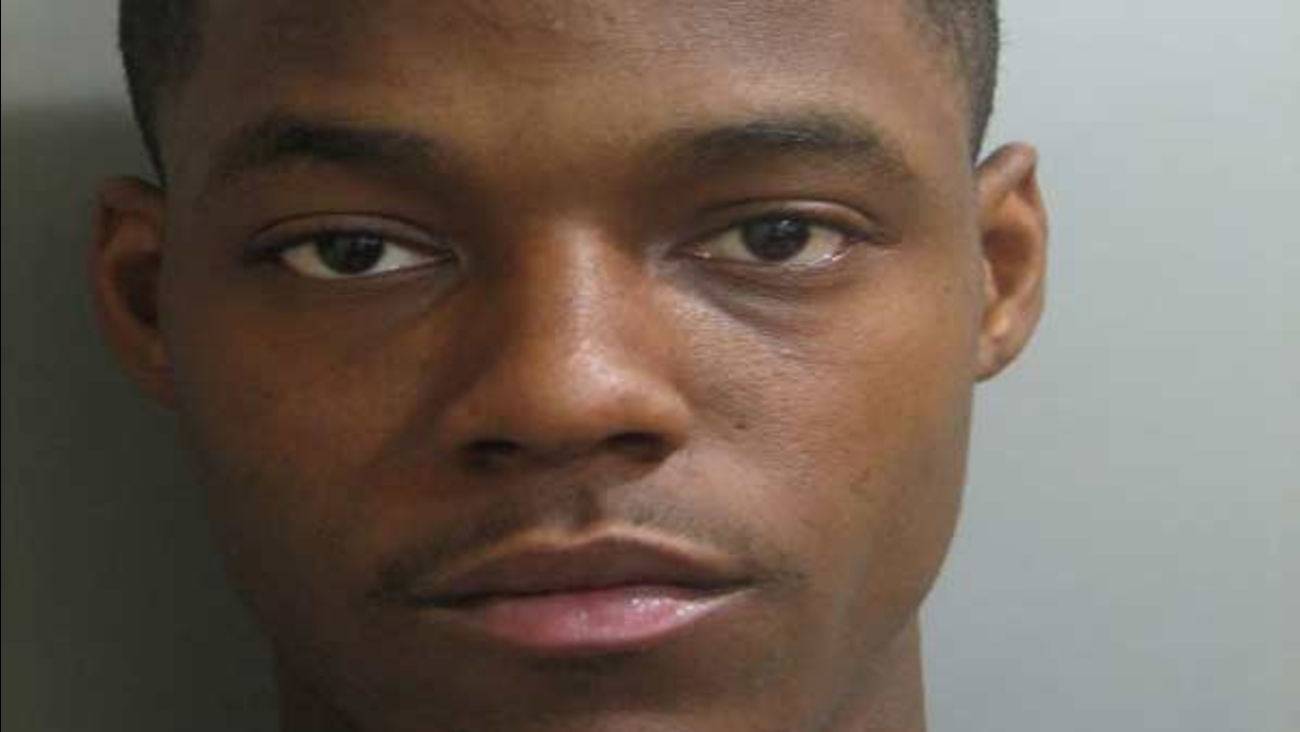 BLUE ISLAND, Ill. (WLS) -- Two people have been charged after a 27-year-old man was killed in a shooting at a bar in south suburban Blue Island last week.

According to bar security, there was a fight, and they kicked a few people out of the bar. Not long after, shots began to ring out.

Police have charged Anthony Timberlake, 20, of Chicago, with first-degree murder, aggravated discharge of a firearm, and felony mob action. His bond was set at $1.5 million.

The club promoter, Troy V. Johnson, of Chicago, was charged with obstruction of justice/destruction of evidence after detectives say he picked up shell casings and disposed of them.

"It all started with a fight and someone came back and started shooting," said worker Booker Culpz.

DJ Chip was working inside and says about 200 people were in the club during the commotion.

"Gunshots, I'm packing up my equipment and all of a sudden they started shooting in the club," said the DJ.

Security apparently kicked some people out after the fight and the shooting happened outside, with some of the bullets hitting the inside of the bar. Police say after the initial fight, one of the offenders left the bar and returned a short time later with a handgun. As bar patrons fled, several associates of the offender went outside to a parked vehicle to get their own guns. As customers continued to leave Premium 127, the shooters fired several shots at people in the crowd.