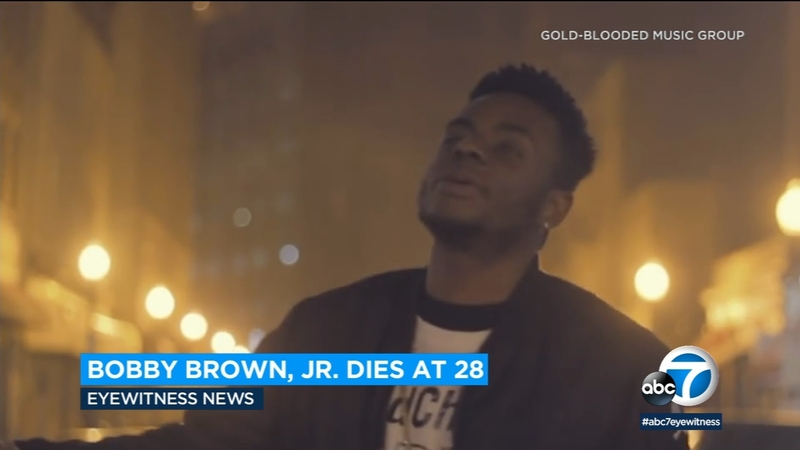 LAPD and firefighters responded to a medical emergency around 1:30 p.m. at a home in Encino. Police said they found a person not breathing and later identified the deceased as Bobby Brown Jr.

Investigators do not believe foul play was involved in the death.

Landon Brown, Bobby Brown's oldest son, posted a tribute on Instagram with the caption "I love you forever King."

Bobby Brown Jr. is one of Bobby Brown's seven children. His mother is Kim Ward.

In 2015, Bobby Brown Jr.'s half-sister Bobbi Kristina Brown died at 22 after she was found unconscious in a bathtub.

She was the only daughter between Bobby Brown and the late Whitney Houston.