Body of 6-month-old found in landfill; mother charged with homicide 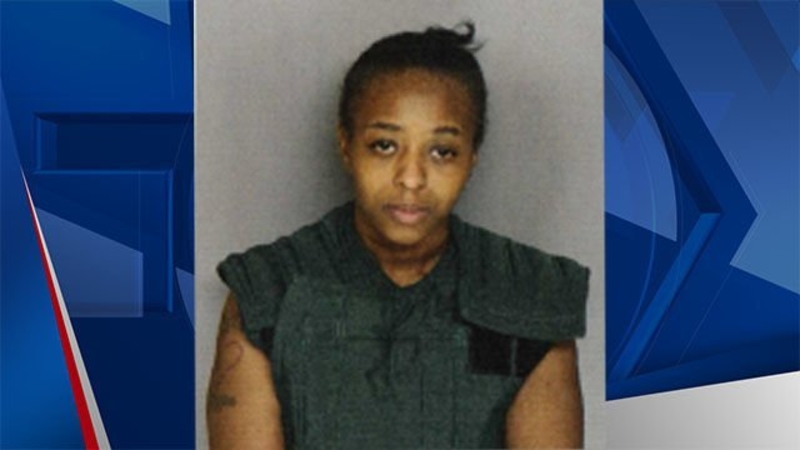 HONEA PATH, S.C. -- A spokesman from the State Law Enforcement Division said Thursday a baby's body had been found after a two-day search in a Greenville County landfill and that Florida woman has been charged in Edgefield County, South Carolina.

The search began on Wednesday, WHNS reports. Greenville County deputies were also assisting in the search at the Twin Chimneys landfill.

The landfill is located off Augusta Road in Honea Path.

Thom Berry, a spokesman for SLED said teams are searching for the body of 6-month-old Anthony Frost from Johnston, a town in Edgefield County.

Berry said the baby's body was placed in a dumpster in Edgefield County area at some point over the weekend. The contents of that trash bin were then brought to the Greenville County landfill.

Berry said Vernita Jones, 25, from Clewiston, Florida, has been charged with homicide by child abuse in Edgefield County.

According to the arrest warrant, she admitted to suffocating and killing the baby boy on Nov. 24 in Edgefield County.

Berry said thanks to landfill records, the teams knew when the truck in question arrived, and what part of the landfill it emptied its contents, an area that was approximately 60 feet by 100 feet.

Teams carefully excavated that section of the landfill and Berry announced just after 10 a.m. that the baby had been recovered and the coroner had been called to the scene.

Jones, who according to SLED just recently came to South Carolina, has been interviewed numerous times since the investigation began. Right now she is currently being held at the Edgefield County Detention Center.