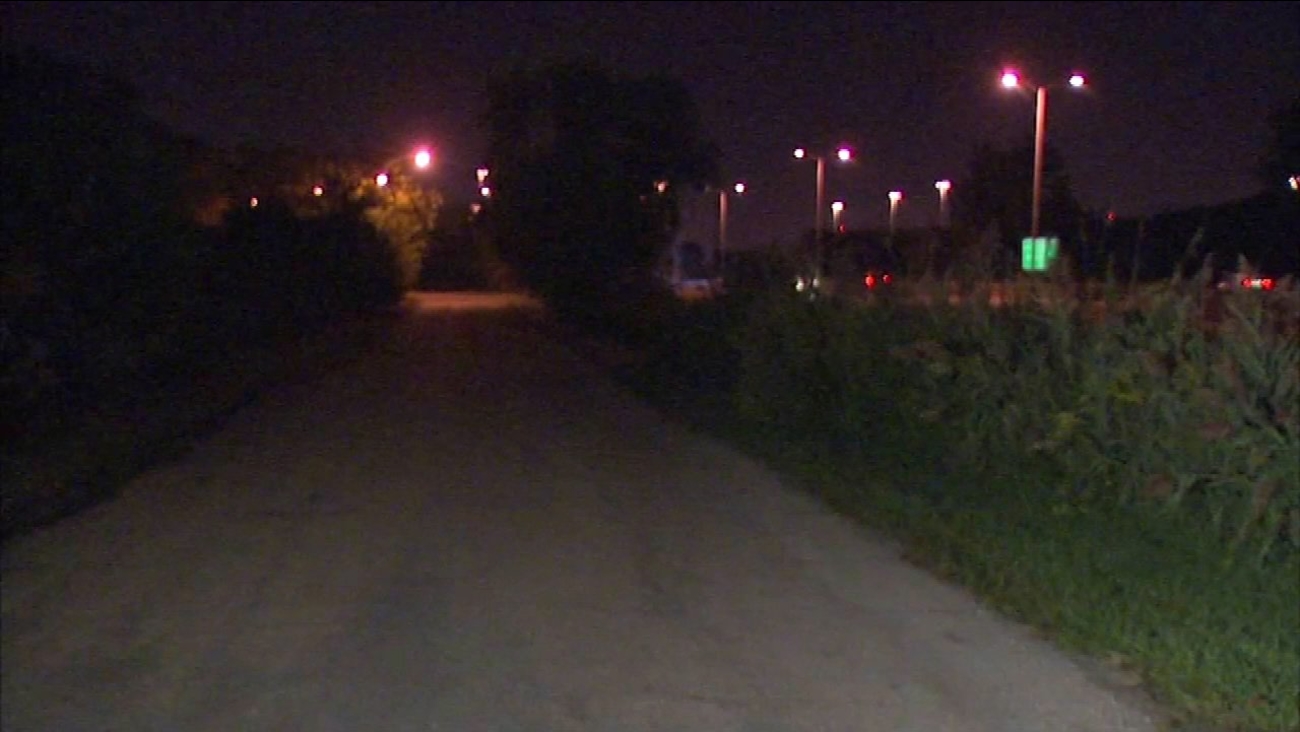 The body was found near 130th Street and the Bishop Ford Freeway in Beaubien Woods Forest Preserve.

CHICAGO (WLS) -- A man whose body was found burned Sunday night in a Cook County forest preserve on Chicago's Far South Side has been identified.

Sunday night, authorities were contacted about a fire, but the body was discovered when the fire was put out. Contrary to initial reports, a Cook County sheriff's spokeswoman said the victim's hands did not appear to be bound.